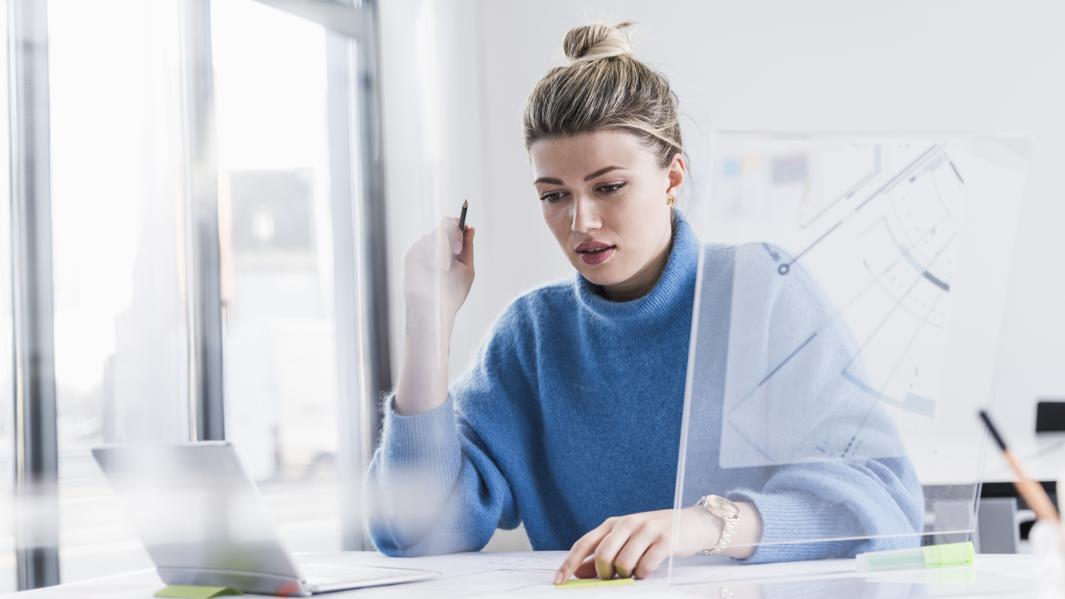 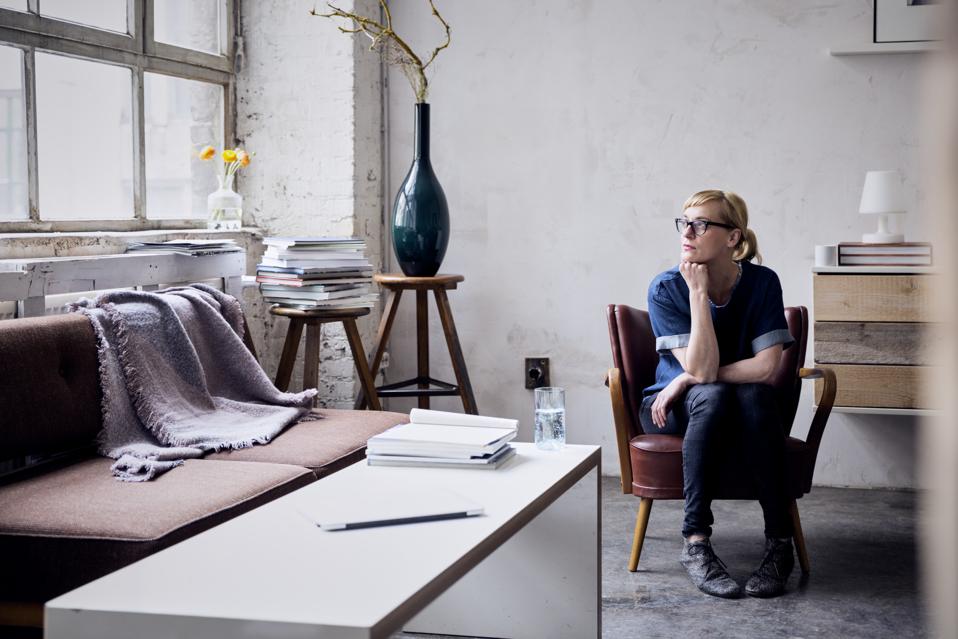 All freelancers need to think about IR35 now!

April 2020 sees the expansion of IR35 from the public sector to all businesses. Does the regulation mean freelancing as we know it will come to an end?

According to new research from bedigitaluk, has revealed that as many as 41% of those surveyed will be reviewing their strategy around engaging off-payroll workers come April 2020.

Just under two thirds (65%) of business owners were aware of the new IR35 legislation and had a plan in place to deal with the changes. After being informed of precisely what IR35 is, 41% stated that they would look to review their strategy for procuring contractors into their businesses; meanwhile, 11% said they would take more drastic action, by way of decreasing contractors numbers, in many cases restricting the progress on critical projects and other endeavours.

When asked if they’d already switched to outcome-based ‘statement of work’ (SoW) contracts, it was found that one in five (21%) of businesses had done so. However, 45% of business owners admitted to being confused about what action to take next. When breaking down the sectors where business owners are most confused by IR35, those operating within the construction sector emerged as the most confused by the new legislation.

Richard Tyler, a spokesperson for bedigitaluk said: “The impact will vary across sectors but in areas like IT and Engineering, who have a significant dependence on highly-skilled, contingent workers there has been some panic in the lead up to the regulation changes by both HR departments and the freelance community. We believe that this is primarily down to uncertainty and lack of understanding of what IR35 is trying to achieve.

“Aside from cuts, the primary impact for freelancers in light of moving over to services contracts is mainly around accountability for agreed outcomes. Essentially being paid against delivering an outcome, not being paid for their time differentiating them from salaried employees. They will also need to be more exacting in their SoW, to ensure the services they’ll be providing are laid out clearly from the start.”

Which sector you work within and what kind of relationship you have with each client will determine whether you fall within IR35. Many contractors that work for one client at a time, using their equipment over regular working hours, are more likely to fall within IR35 than say a freelance web designer who uses their own equipment, has multiple clients and sets their own working hours, with no perceived or contracted obligation for work, who would be outside of IR35.

Last year saw HMRC win their case against several BBC news presenters who according to the judgement there was: “sufficient mutuality and at least a sufficient framework of control to place the assumed relationships between the BBC and the presenters in the employment field.”

An HMRC spokesperson said: “HMRC welcomes the judgement that the presenters are within the intermediary rules; this builds on previous related FTT decisions. Employment status is never a matter of choice; the facts always dictate it, and when the wrong tax is being paid, we put things right. It is right that an individual who works through a company but, would have been an employee if they were taken on directly, pays broadly the same amount of tax and national insurance contributions as employees.”

One of the core components all freelancers need to be aware of is ‘mutuality’. Mutuality of Obligation (MOO) to give its full title is defined as: That the engager [client] must be obliged to pay a wage or other remuneration, and that the worker [contractor] must be obliged to provide his or her own work or skill.

Whether you work as a freelancer with sole trader status or using a limited company, you have to assess the working relationship you have with each of your clients. Under IR35, it is quite possible to fall inside IR35 for some clients, and outside of IR35 for others. This can mean your income and how this is accounted for is slightly more complicated. Your accountant will be able to advise you based on your specific circumstances.

A good first step, though, is to assess your own status. HMRC have their Employment Status Manual and the CESTT (Check Employment Status for Tax Tool) is an excellent first step to take. However, don’t take the results of this assessment as any basis in law. If your results are in any way vague or uncertain, you must seek further, more qualified advice. In many cases, however, the size of your client’s business will largely govern how they determine your working status with them. Small companies, as defined under the Companies Act 2006, are exempt from IR35.

Says Anne O’Donnell, CEO of Procorre: “We recently surveyed over 500 freelancers and found many could unknowingly be working with clients in ways that aren’t technically compliant with their independent status. Although the results are quite alarming in that they show widespread potential IR35 issues with freelancers’ day-to-day work and behaviours, much of it could be relatively simple to remedy.” 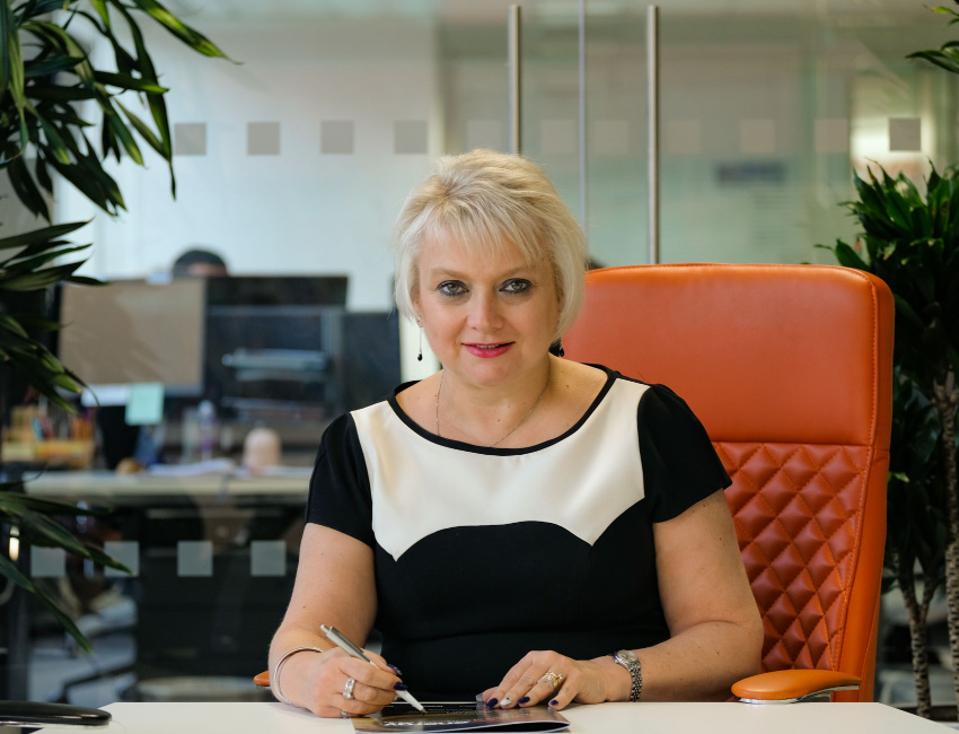 Anne revealed the results of their survey: “Over half (52%) of those surveyed said they use IT equipment provided by their client, despite their status as a freelance/consultant. Nearly a quarter (24%) also work solely on-site for their client and 57% work on one client contract at any one time. Even really small things like using a client’s email address domain, which nearly three-quarters of those we surveyed do (72%), can undermine status in the eyes of IR35, but can be easily rectified.” 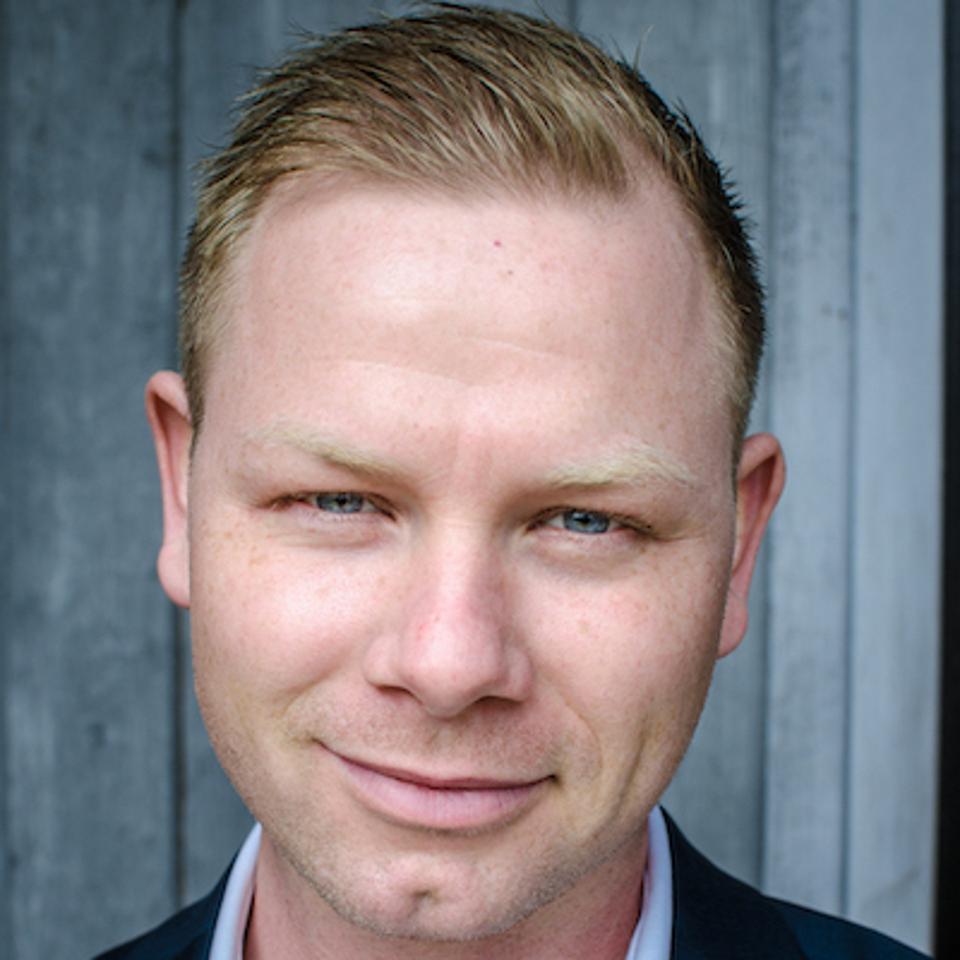 Mathias responded: “For those that are genuinely self-employed, the reforms should have minimal impact, but there is evidence that some enterprise clients are in panic mode and taking the sledgehammer approach, which will result in some workers being incorrectly engaged as employees.

“This strategy will have a negative impact on the freelance community, but once they witness other educated enterprise clients correctly engaging their self-employed workers outside of IR35 correctly, there will be a rebalance across the marketplace. The big positive of these reforms is that they will cleanse the industry of the workers currently deemed as outside of IR35 but who are, in fact, engaged in employed assignments.”

Many freelancers will have taken the CESTT and saved their results as proof they don’t fall within IR35. Is CESTT reliable?

“At the most basic level, they should engage with HMRC’s CEST tool. However, this is widely regarded as flawed, so they should cross-reference this by consulting with IR35 specialist advisers. Another sensible exercise would be for contractors to sit down and reflect on how they actually work in practice.

“Look at the key aspects of the legislation and how IR35 is being implemented and audit themselves; many will find that they need to change work practices in future contracts to ensure they remain outside IR35; a good example is the amount of risk they are prepared to take in terms of financial performance, penalties and short notice periods.”

Many freelancers and contractors in particular work via umbrella companies. Mathias believes an expansion of these services is quite possible post-IR35: “An umbrella solution is one of the best methods of an inside IR35 freelancer managing their finances. They provide the worker with the flexibility to move from project to project while adhering to the correct tax laws.

“The government are also considering how to regulate the Umbrella company industry, which looks like being through the Employment Agency Standards Inspectorate (EASI), which will remove rogue suppliers from the industry. Any ‘exotic’ solutions promising larger returns or solutions to IR35 should be avoided for obvious reasons.”

And what of the future? Mathias concluded: “It is difficult to argue with what HMRC are doing, as there are countless workers operating outside IR35 currently who are disguised employees, and similar legislation exists in many other countries successfully, most notably Germany, US and other territories.

“You can argue that the uncertainty is due to the grey areas and lack of clarity the government has created from day one. In conclusion, barring an unlikely turn around on IR35 timescales, it is coming, it is very manageable for clients and contractors alike, and everyone should work to be truly self- employed rather than looking for ways around the legislation.”

In addition, Ross Pounds, Head of Content at Dinghy who provide specialist on-demand insurance cover for freelancers, advises: “Be upfront and transparent. There’s no need to panic. It’s still entirely possible to run your own limited company – and to continue with the work that you’re doing – but you will need to ensure that you’re paying the correct tax. You may have to pay what’s known as a ‘deemed payment’ at the end of the tax year. If you’ve got an accountant, they’ll be able to help you work this out, but there are also plenty of handy, concise guides online.”

I have been working as a freelancer for the past 25 years. Initially as a sole trader and over the last five years, as a limited company. IR35 has not been an issue for me, as many of the qualifiers which would bring me inside IR35 do not apply. This could, of course, change in the future. Everyone in the freelance community who works for multiple larger businesses will have to wait and see how they react and implement IR35 across their freelancers.

Norwegian Women’s Beach Handball Team Reacts to Being Fined for Not Playing in Bikini...

News DSMW - July 24, 2021
0
The Norwegian women's beach handball team spiked the uniform rules to protest against alleged sexism and are hoping it will lead to lasting change. Earlier this week, the European... ...

News DSMW - July 24, 2021
0
Bindi Irwin's birthday is extra special this year. The Crikey! It's the Irwins star celebrated her 23rd birthday on Saturday, July 24, and marked the occasion with a heartwarming... ...
MORE STORIES

Norwegian Women’s Beach Handball Team Reacts to Being Fined for Not...

Bindi Irwin Celebrates Her “First Birthday as a Mama” With New...