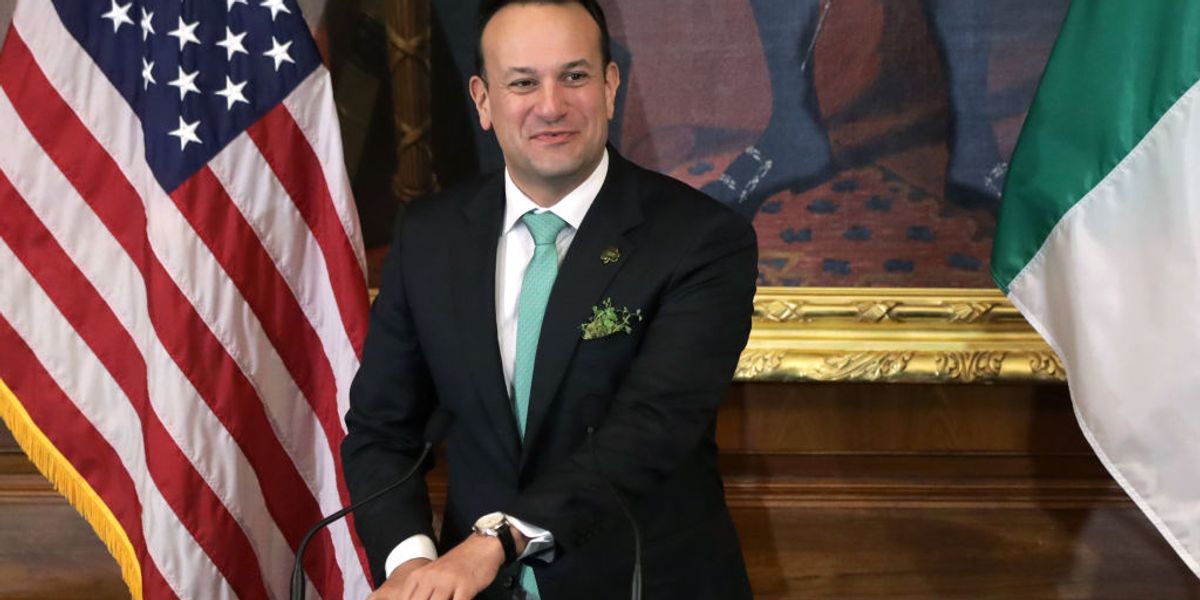 Irish Prime Minister Leo Varadkar was harshly criticized by many in Ireland for appearing to violate his government’s social distancing guidelines during a Sunday picnic in Phoenix Park in Dublin.

Varadkar’s apparent indiscretion was first publicized by a Twitter user who first tweeted about Varadkar, who was alleged to be partying with a group of four who were not at least 2 meters apart, at a location more than 5 kilometers from Varadkar’s residence. In order to prove his point, the Twitter user then included video.

The tweets no longer appear available on a live account, but screenshots of the tweets were carried by multiple media outlets and Varadkar’s office has confirmed that the photographs were genuine and that he was, in fact, at Phoenix Park on the day in question.

At issue is the fact that Ireland remains under very strict social distancing rules, including rules that forbid any travel of more than 5 kilometers away from a person’s residence, and rules forbidding anyone in Ireland from coming within 2 meters of any other person in public. Phoenix Park is approximately 8 kilometers away from Varadkar’s residence.

In defense of his actions, Varadkar’s office stated that during the course of the pandemic, Varadkar is staying in the semi-official residence that is available to the Irish PM, which is less than 5 km away from Phoenix Park. A statement from Varadkar’s office claims that Varadkar was “complying fully” with his office’s guidelines, notwithstanding the photographs that appeared to show the four men being clearly less than two meters apart.

As one Irish website, which ripped him for “yucking it up in the Phoenix Park yesterday while thousands have died in nursing homes and their families banned from attending the funerals,” noted: “This man is the leader of our country and the architect of the social distancing regulations that have separated families (some of us haven’t seen our mothers since Christmas) and caused the public to endure immense personal and economic hardship. And yet there he is, out in the park, without a care in the world and being cavalier at best about the regulations he expects the rest of us to follow.”

Varadkar is already on the way out as prime minister after his party finished third in the Feb. 8 general election. Varadkar is serving, effectively, as a caretaker prime minister until a successor can be appointed, which is complicated by the fact that the leading popular vote getter in the elections was the controversial party Sinn Fein, whereas both other major parties have publicly pledged to refuse to form a coalition government with Sinn Fein.