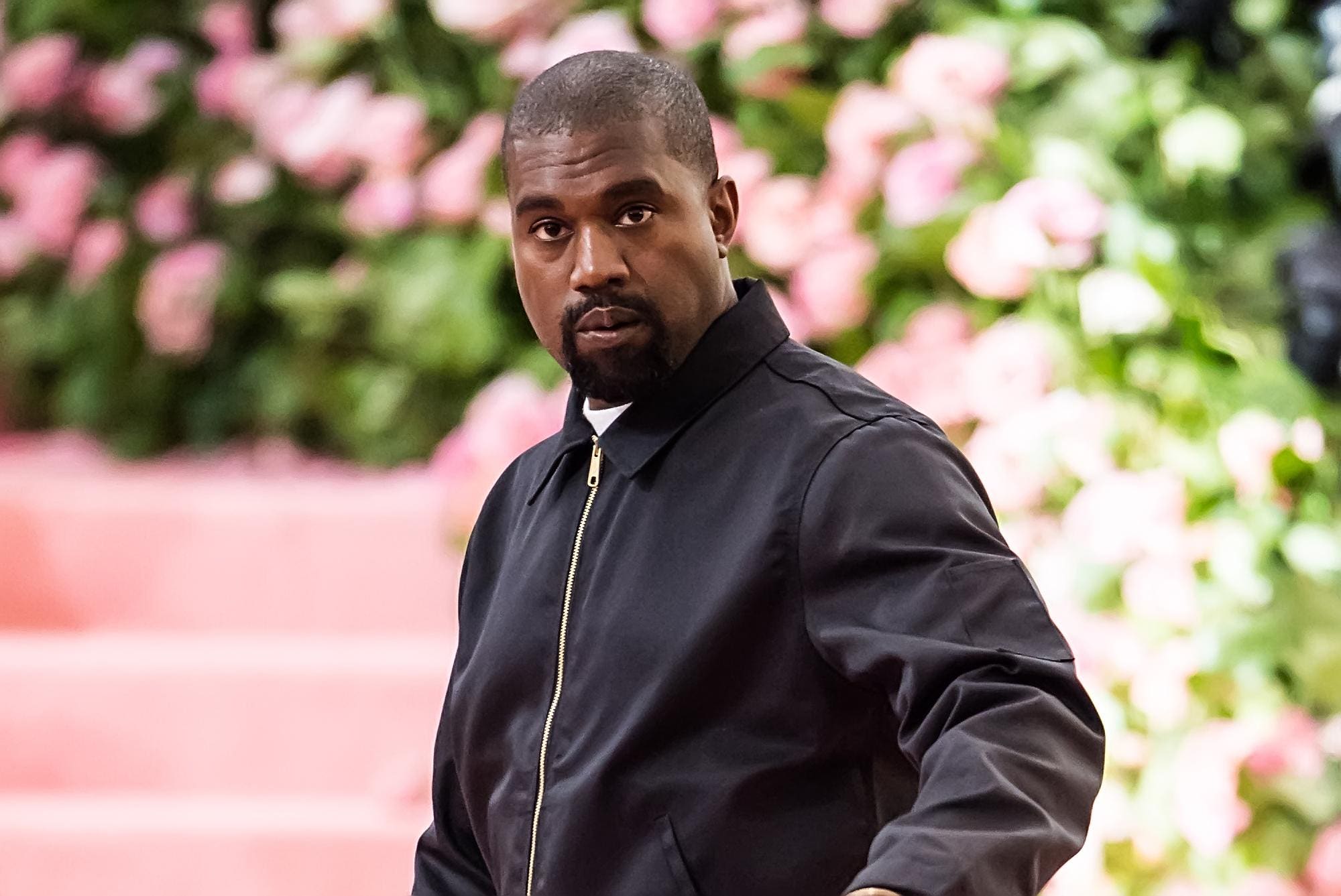 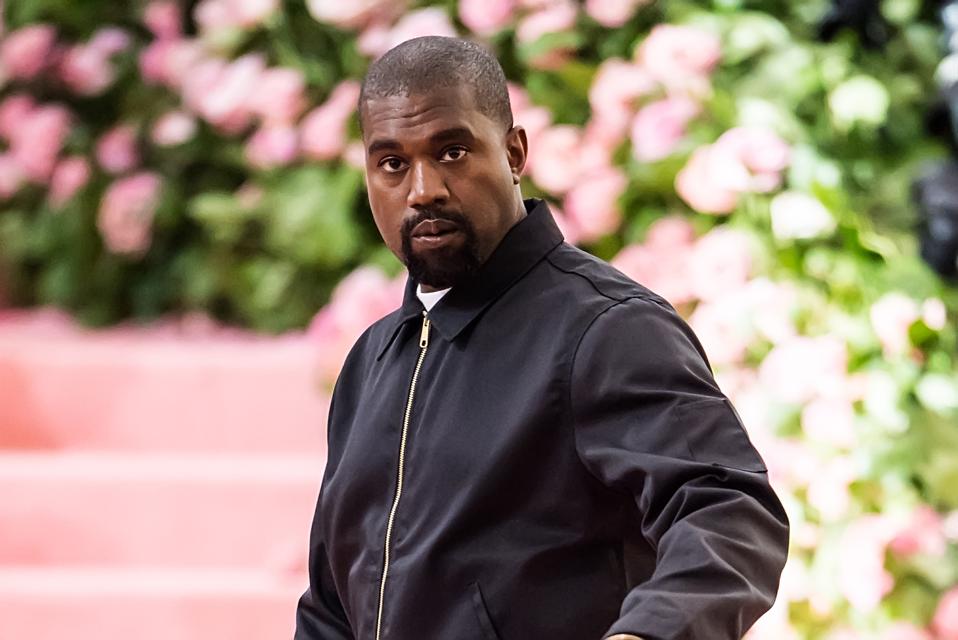 For years, Kanye West has teased fans with the prospect of running for president, claiming to have been inspired by President Trump’s bizarre blend between reality TV melodrama and successful political strategy.

Yesterday, West finally announced his 2020 presidential run. Or rather, he typed a tweet on his phone and tapped, “send.”

That’s it – for now, there’s no evidence that West has actually filed the necessary paperwork, meaning he would have to run as a write-in candidate, if he’s serious.

There is, currently, one presidential candidate named Kanye West in the FEC database for the 2020 election year, a Green Party candidate named, umm …. “Kanye Deez Nutz West.” So, probably not the real Kanye.

One celebrity to offer his support to West was Elon Musk, who tweeted:

Most Popular In: Arts

It’s unclear where Kanye West stands on the political spectrum – for a time, the singer was one of the few high-profile Trump supporters in the entertainment industry, but was never able to articulate why; it seemed to be an aesthetic choice, based on personality rather than policy.

At least, that was the explanation offered by Kim Kardashian West, in a 2018 interview with Van Jones, who acknowledged the rapper is, “not political, actually.”

“He just happens to like Donald Trump’s personality but doesn’t know about the politics,” she continued. “He will always say he was friendly with (Trump) before, and he’s the same person and friendly with him now … I know it’s very confusing because when you see someone wearing a red hat, you would think that they are supporting that, but he’s just fighting for free thought and the freedom to like a person, even if it’s not the popular decision.”

Recently, West joined the Black Lives Matter protests sweeping the nation, which doesn’t seem like a particularly “Trumpian” thing to do. But when it comes to baffling, headline-generating moves made by Kanye West, I think it’s important to remember that a larger-than-life personality is just another marketing strategy, especially in the age of social media.

Funnily enough, Elon Musk, Donald Trump and Kanye West share the same strange gift; an ability to constantly remain relevant, despite the news cycle having long accelerated into a fever dream, with plagues of locusts, a global pandemic, and countless strange stories constantly exploding into the spotlight, before being forgotten a few days later.

Despite the intense competition for eyeballs, Musk, Trump and West always manage to soak up an enormous amount of attention, not necessarily because of what they do, or what they create, but because of their eccentric behavior.

Attention is not limited to praise or positivity – mass mockery is just as important as idolization from fans; “cancel culture” just doesn’t seem to apply to some.

It’s impossible to tell if it’s all performative, calculated, intuitive, or honest, but it almost always works in his favor; Kanye West’s name isn’t even close to fading into the background.

Whatever happens with West’s 2020 presidential “run,” it’s certainly not going to do his album, or merchandise sales, any harm.