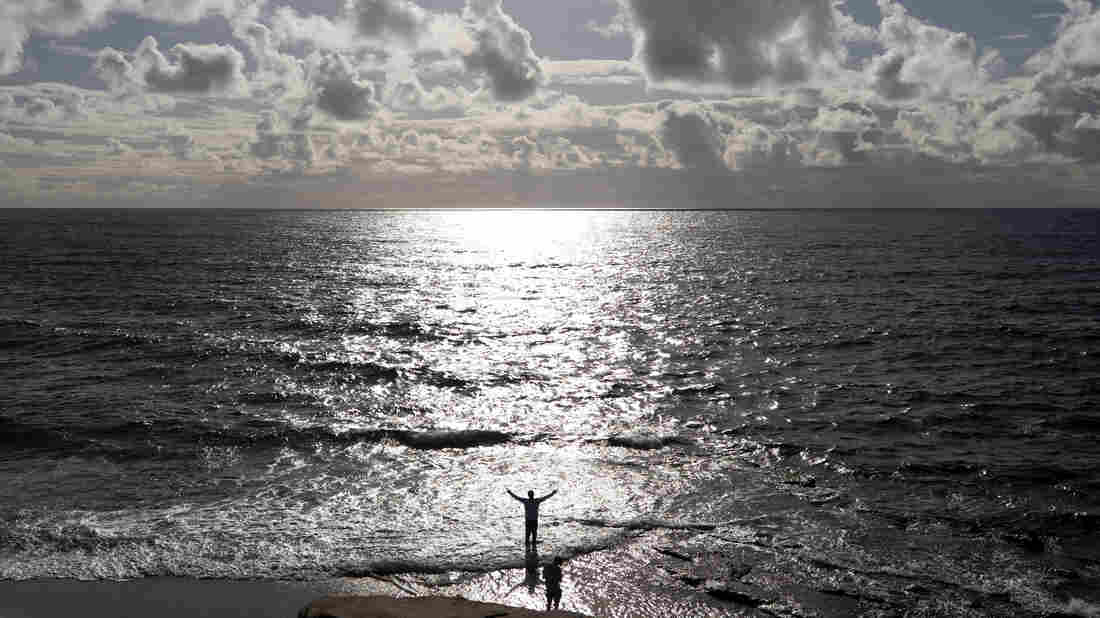 A man enjoyed the beach in San Diego on Thursday before Californians were told to stay at home to interrupt the spread of the coronavirus. Gregory Bull/AP hide caption 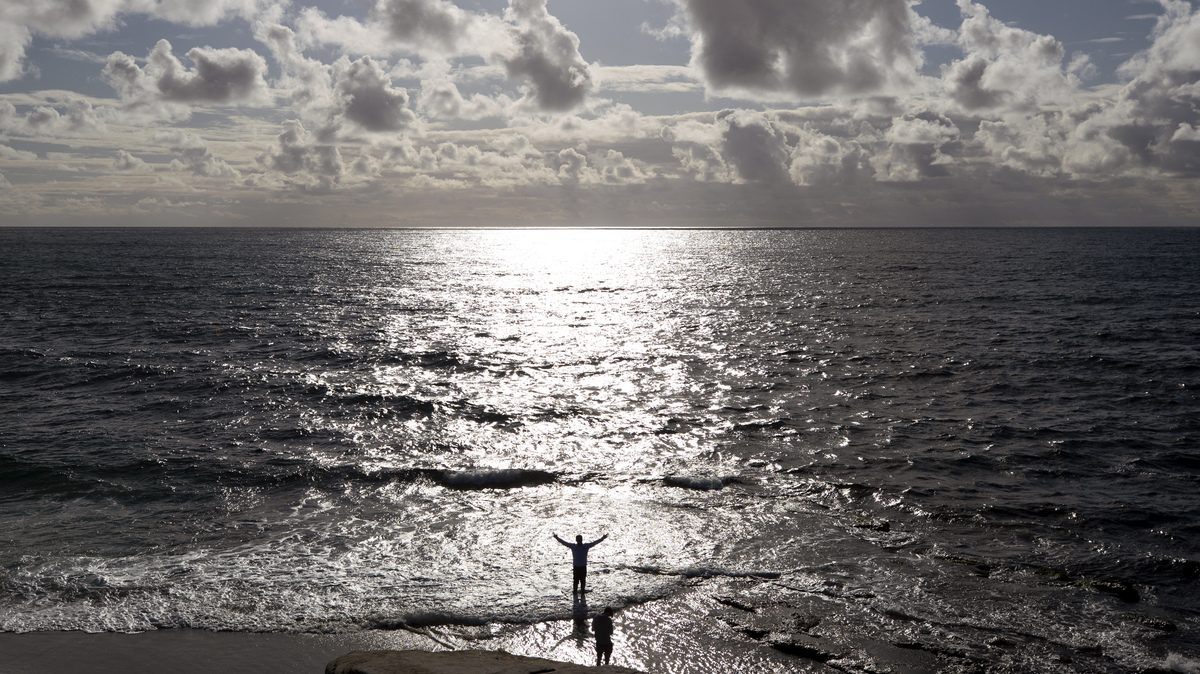 A man enjoyed the beach in San Diego on Thursday before Californians were told to stay at home to interrupt the spread of the coronavirus.

California Gov. Gavin Newsom took the dramatic step this week of ordering the state’s nearly 40 million residents to stay at home. That order on Thursday was followed by similar orders in states including New York, Illinois and Nevada.

These were actions welcomed by health care professionals who are trying to prepare hospitals even in the midst of the pandemic, as they watch the Italian hospitals buckle under the demand of the fast-spreading virus.

“I think the stay at home order is necessary and I think it should be done across the nation,” said Haig Aintablian, president of the American Academy of Emergency Medicine Resident and Student Association. He’s a Southern California-based, emergency department resident. “But I wonder if that might be too little, too late. Because this virus is showing symptoms so much later.”

So, he says, it may have spread too widely already. There is still a national shortage in testing so that’s an unknown.

Aintablian said he’s hearing from doctors and residents in California that supplies are low at some hospitals and in a few cases could be depleted in two weeks. Meanwhile the Centers for Disease Control and Prevention guidance keeps changing, including suggesting using a bandana or homemade mask in a crisis when no face mask is available.

“It’s almost ridiculous from our perspective because we need to be the most protected, because if we get sick, we’re a hazard to our other patients because we could get them infected,” Aintablian said. “If we’re not there to fight this battle, who is?”

Especially because, up to this point, he said, so many people haven’t taken the quarantine seriously and the virus is spreading. Until yesterday hiking trails and parks were crowded with people in the Los Angeles area and over the past week retail stores were generally open.

“My biggest concern is the safety of all of us in the emergency department. If one of us goes down, then it has a toppling effect on everyone else, and we’re not able to stop that unless we have really good protective gear on throughout our shifts,” Aintablian said.

California is the country’s most populous state. The governor says if the spread of the disease is left unchecked more than half of the state would be infected in two months based on certain models. There are over 1,000 confirmed cases in California and at least 20 deaths.

But if the infection rate does meet that worst-case scenario projection, he said the hospitals will be nearly 20,000 beds short for the wave of people that will need to be hospitalized.

The state is working to get more beds. It’s leasing a hospital in Northern California that was on the verge of closing, Seton Medical Center in Daly City. It’s acquiring another hospital in southern California. It’s also in talks to lease motels, hotels and university dormitories for use during the pandemic. The state legislature passed an emergency funding bill of $1.1 billion earlier this week.

Individual hospitals and networks have been getting ready for weeks and are working in coordination with the wider city, county and state system.

Johnese Spisso, the head of UCLA’s hospitals, said the system’s leaders started planning in January when they saw the spread begin.

The system contains an academic medical center and Level-1 trauma center with four hospitals and about 180 clinics. They set up a command center that started meeting daily by February and they had tents pitched outside the medical center by the first week of March to screen patients.

They’ve gone from doing 40 tests a day to 100. Next week Spisso hopes to be up to 500 with federal support and changes the FDA is making. Not enough, she said, but better.

“We definitely would like to be doing as many of the tests as possible here in Los Angeles. We’re a big county,” she said. “We have 10 million people. So we want to make sure that we and other hospitals and health systems are really working together to make sure we can begin flattening the curve.”

Now the system is looking at getting more ICU bed capacity by converting in-patient beds and moving patients with less severe symptoms to other sites. Administrators are trying to stock up on personal protective gear and ventilators, and train additional staff.

“We feel that we are prepared. You know, we’ve all had some time to watch what was happening in other countries and kind of look to the future,” she said.

The system is planning, she said, for the worst-case scenario, looking at where to put satellite tents to house patients, where buildings can be converted to hospital use, and constantly assessing if there are enough ventilators and staff, and how to work with other hospitals and health systems to get everyone what they need.

“But we need everybody’s help. We can’t do it alone. As the health system, we need the public to be strictly adhering to these guidelines,” she said.

Because if the curve isn’t flattened?

“The exponential increase is something that we can’t get ahead of,” Spisso said.