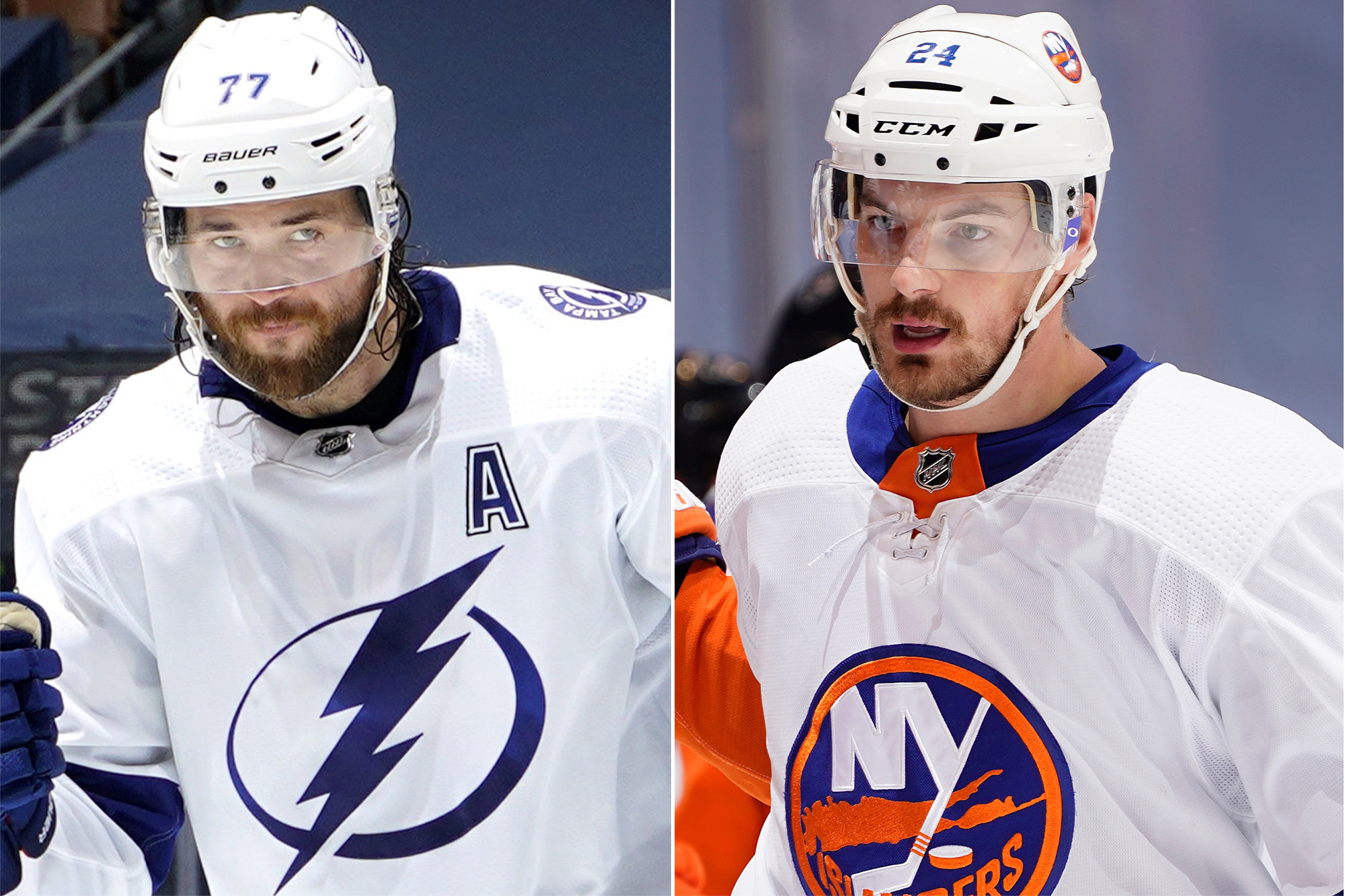 The Lightning have hovered among the NHL’s elite for more than a half-decade, this the team’s fourth appearance in the Eastern Conference finals over the last six years. We can stipulate that the Islanders have not been all that, with this appearance in the tournament’s final four marking the first since 1993. But make no… Continue reading at New York Post

News DSMW - July 29, 2021
0
New vaccine rules for federal workers will cover civilians in the military, but not the active-duty troops who work with them. ...

News DSMW - July 29, 2021
0
First lady Jill Biden will undergo a medical procedure on Thursday to remove an object lodged in her left foot, a spokesperson said.Biden stepped on the object while walking on a beech in Hawaii last weekend, said Michael LaRosa. She will undergo the procedure at Walter......
MORE STORIES

Jill Biden to Undergo Procedure to Remove Object Lodged in Her...