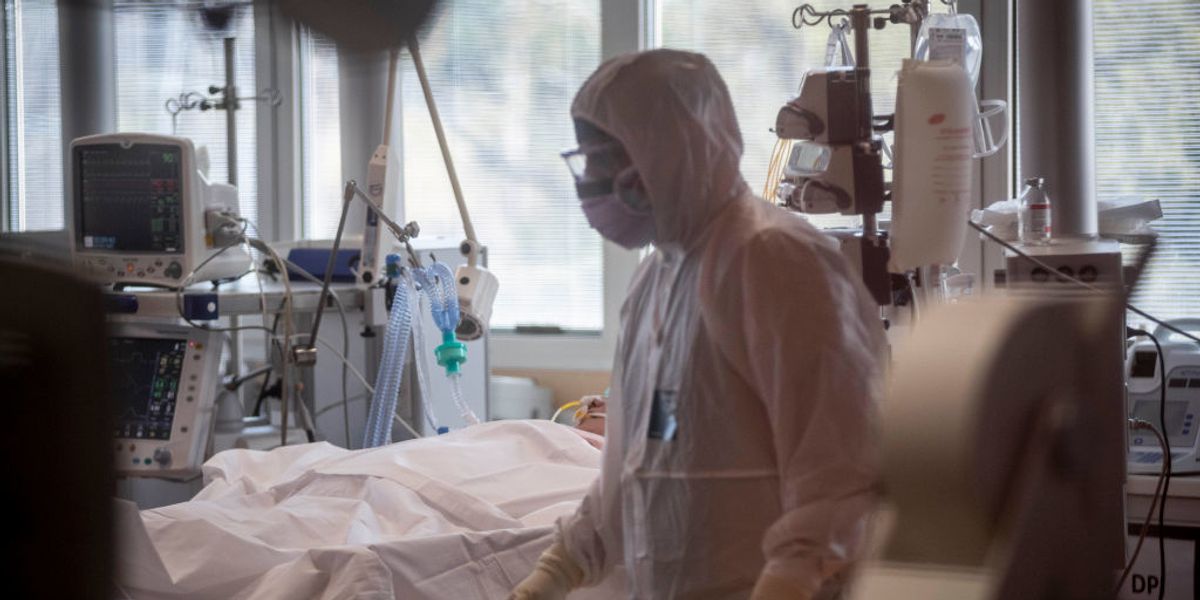 Italy is now the epicenter of the coronavirus pandemic sweeping the glove and one of the country’s top virologists says political correctness is partly to blame.

Dr. Giorgio Palù, a professor of virology and microbiology of the University of Padova and the former head of the European and Italian Society for Virology, recently said that concerns over “politics” and being perceived as “racist” delayed the Rome’s response to the deadly virus which originated in China.

Palù told CNN that the Italian government failed by refusing to impose a wider and stricter lockdown earlier on, instead of the initial restrictions that focused on 11 areas Rome placed in a “red zone.”

“We should have done more diagnostic tests in Lombardy where there was a big nucleus. There is no sense in trying to go to the supermarket once a week. You have to limit your time out, isolation is the key thing,” he said.

Palù also believes that politics delayed the government’s reaction, which he decried as “lazy in the beginning,” saying there is “too much politics in Italy.”

As RedState’s Nick Arama points out, Italians were so preoccupied with perceptions of racism that the mayor of Florence even launched a “Hug a Chinese” Day initiative shortly after President Donald Trump and Italian Prime Minister Giuseppe Conte announced travel restrictions on China.

“We follow the directions of the health authorities and we use caution, but no psychological terrorism,” Mayor Dario Nardella saidin a tweet announcing the initiative while blasting those he said “could not wait to use this excuse to hate and insult.” Nardella added the hashtag #AbbracciaUnCinese (#HugAChinese).

Over 53,578 Italians have tested positive for COVID-19 as of Saturday evening.