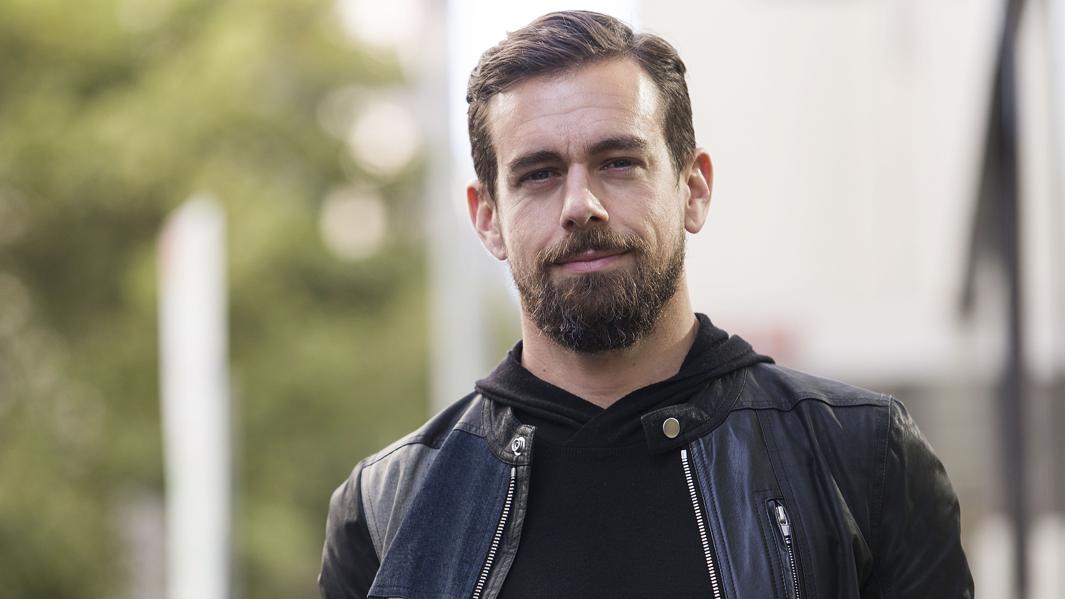 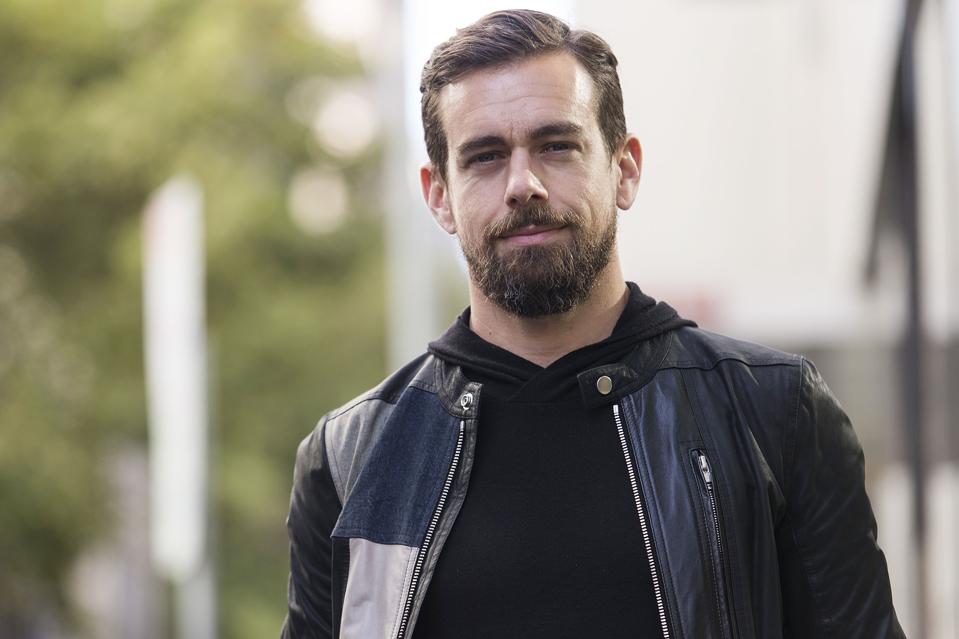 MELBOURNE, AUSTRALIA – APRIL 11: (AUSTRALIA OUT) Jack Dorsey, co-founder and CEO of Square and … [+] Twitter, poses for a portrait at Black Velvet Espresso on April 11, 2016 in Melbourne, Australia. (Photo by Paul Jeffers/Fairfax Media via Getty Images via Getty Images)

Jack Dorsey plans to donate $1 billion to fight the coronavirus outbreak, the largest pledged gift by a private individual yet during the pandemic.

Dorsey, the CEO and cofounder of Twitter and Square﻿﻿, will make the donation using $1 billion in Square shares—roughly 30% of his estimated net worth. While announcing his decision via Twitter, Dorsey said the funds would later shift to support efforts for women’s health, education and universal basic income after the COVID-19 epidemic. “Why UBI and girl’s health and education? I believe they represent the best long-term solutions to the existential problems facing the world. UBI is a great idea needing experimentation,” Dorsey writes in a tweet.

In an unusual step toward transparency, Dorsey says all of the gift’s donations will be tracked through a public Google Sheet. That document shows $100,000 has been given so far to America’s Food Fund, an organization cofounded by Laurene Powell Jobs and Leonardo DeCaprio.

Dorsey’s pledge is by far the biggest gift by any single individual. Other top donors include Bill and Melinda Gates. who’ve said they’ll give $100 million, less than 1% of their fortune.

The gift will come in Square stock, Dorsey says, for the simple reason that he owns far more equity in the fintech company than in Twitter. He ended his Twitter thread about the gift with a sense of both urgency and hope.