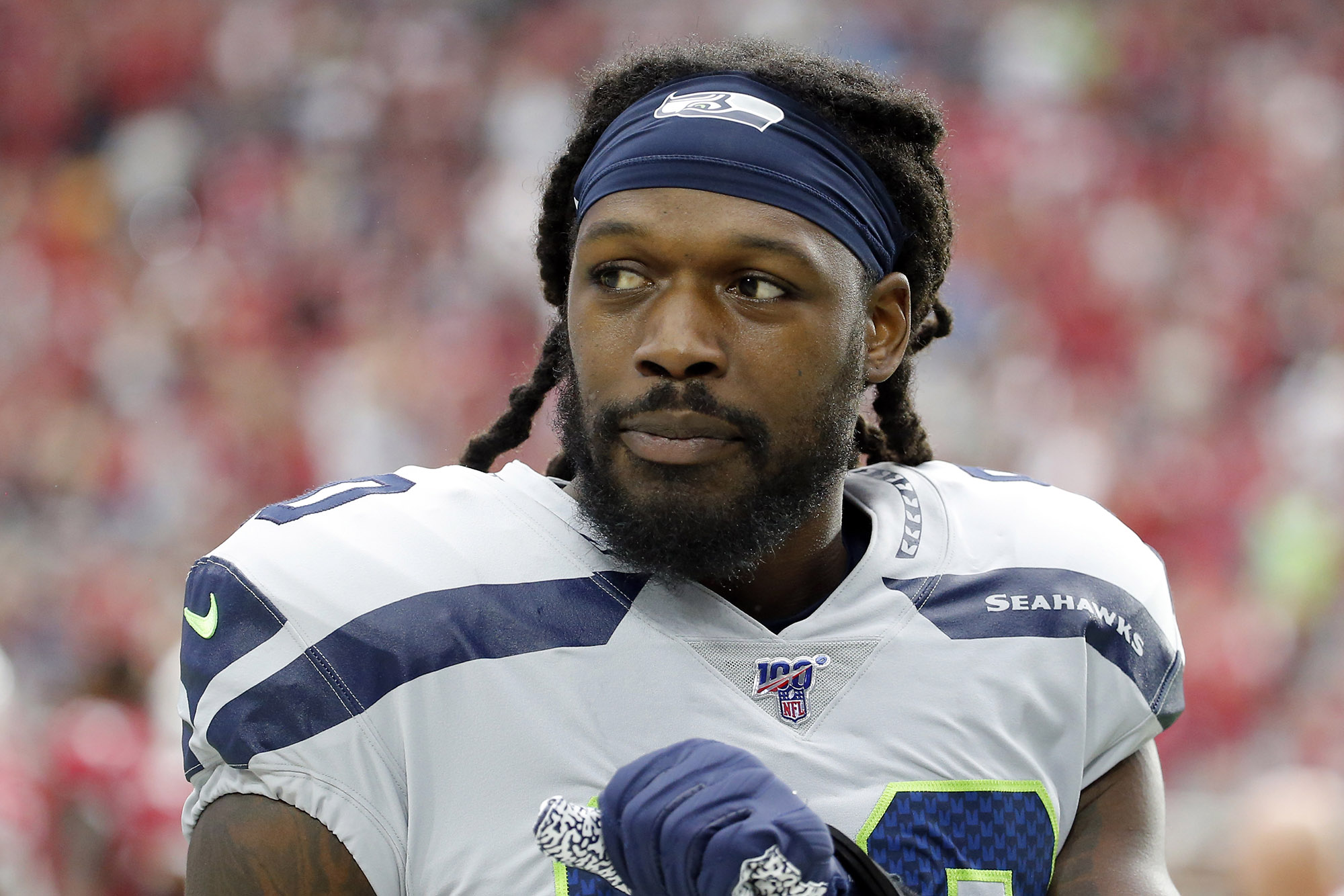 Free agent defensive end Jadeveon Clowney is expected to sign with the Tennessee Titans, according to ESPN’s Diana Russini. Russini reported Saturday that the former No. 1 overall draft pick chose the Titans over returning to the Seattle Seahawks and despite a late push from the New Orleans Saints. Clowney, 27, made his long-anticipated decision… Continue reading at New York Post

Versailles Cuban Restaurant Is a Hub for Protesters in Miami, but Why?

The White House Will Not Lift Travel Restrictions

News DSMW - July 26, 2021
0
With a little over two weeks to go until Samsung’s next big Unpacked Event, the company’s president and head of mobile communications just published a new blog confirming details and features long rumored to be included in Samsung’s next batch of foldable phones. Read more......
MORE STORIES