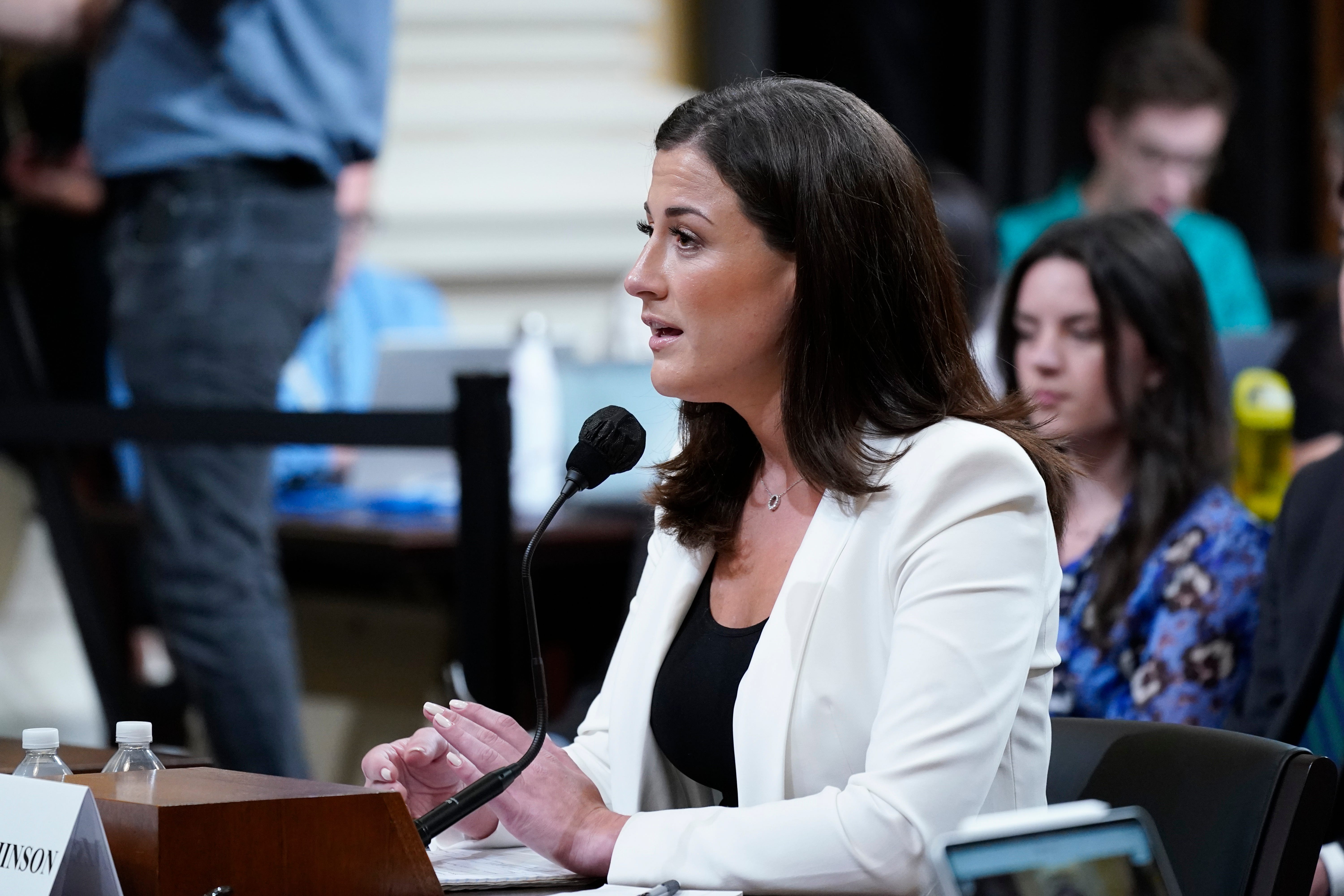 WASHINGTON – Former President Donald Trump grabbed for the steering wheel of his car and lunged at his security director while demanding to be taken to the Capitol on Jan. 6, 2021, even though a White House lawyer warned he could be charged with “every crime imaginable,” a former aide told the House panel investigating the Capitol attack Tuesday.