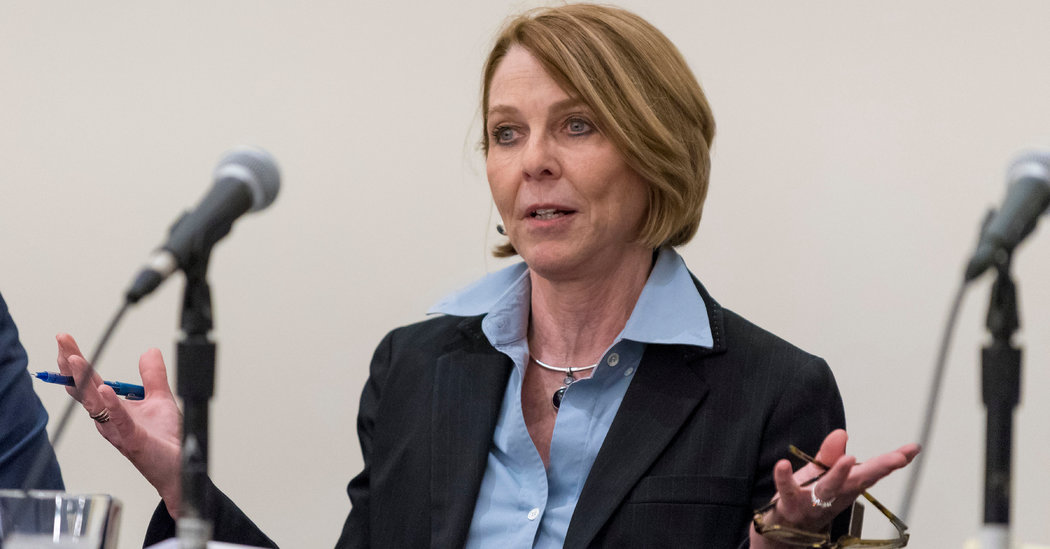 In April 2018, President Trump moved quickly to beef up his legal team. Days earlier, the F.B.I. had searched the home and office of his personal lawyer, Michael D. Cohen, as part of an investigation into payments Mr. Cohen had made to silence a pornographic film star who claimed that she had had an affair with Mr. Trump.

Separately, there was the investigation by the special counsel, Robert S. Mueller III, into Russian election interference and whether the Trump campaign participated in those efforts.

As his attack dog, Mr. Trump hired Rudolph W. Giuliani, the former New York City mayor. But for his legwork with federal prosecutors, he hired Marty and Jane Raskin, married lawyers who are based in Mr. Trump’s adopted state of Florida.

Ms. Raskin is now part of the legal team who will defend Mr. Trump in his Senate impeachment trial.

She and Mr. Raskin were originally brought into the Trump fold through another of Mr. Trump’s personal lawyers, Jay Sekulow, who, along with Pat A. Cipollone, the White House counsel, will lead the president’s defense in the trial.

But Ms. Raskin has been a constant but little-known presence in Mr. Trump’s orbit since the Mueller inquiry.

Early in her career, she represented The Boston Globe, going on to work for the federal government.

In 1988, while in the criminal division of the Justice Department, Ms. Raskin joined several colleagues in resigning in protest over concerns with President Ronald Reagan’s attorney general, Edwin Meese III.

At the time, Ms. Raskin worked for William F. Weld, the assistant attorney general, who later became the governor of Massachusetts and is now running a quixotic effort to unseat Mr. Trump for the Republican presidential nomination.

During the Mueller investigation, the Raskins declined to speak to the news media. But people close to the president credited them with effectively fighting for him behind the scenes as he faced the investigation by the special counsel, as well as the investigation into Mr. Cohen in the Southern District of New York.

As the impeachment inquiry has unfolded, she quietly advised Mr. Sekulow before she formally joined the team, according to people familiar with the discussions.

It remains to be seen whether she will have a speaking role during the Senate trial. If history is any guide, she will remain a silent partner.

Commentary Mark Steyn - January 19, 2021
0
Welcome to Part Nine of this month's totally escapist Tale for Our Time - George Orwell's Nineteen Eighty-Four. It's nothing like anything happening today, so need to worry about it. In tonight's episode Winston Smith tries to cling to observed reality: ...