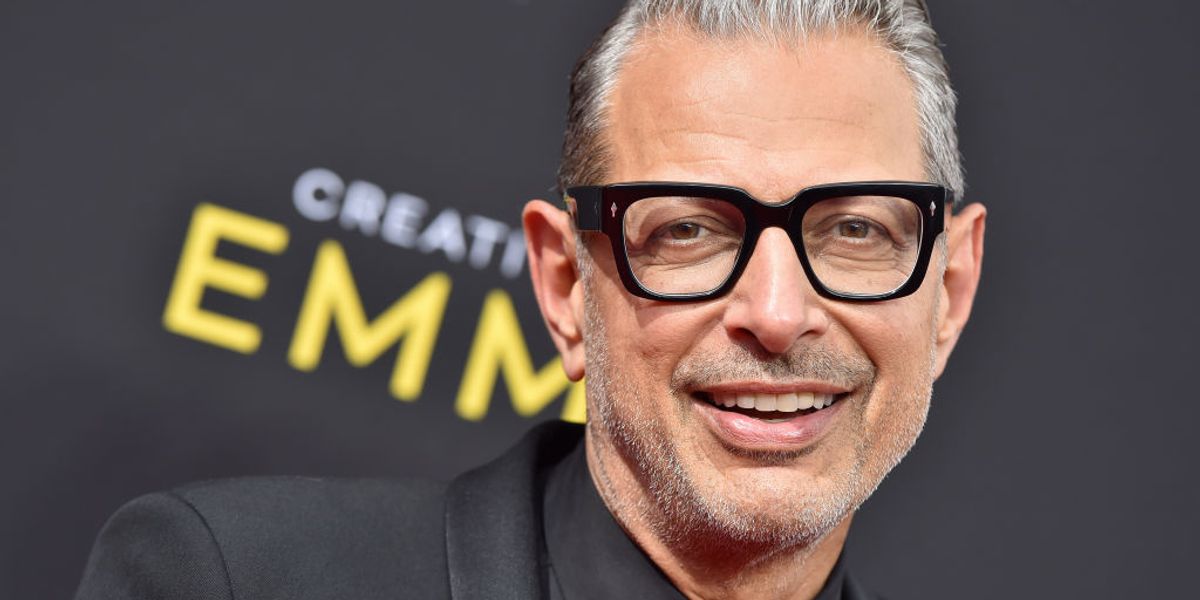 Hollywood actor Jeff Goldblum is facing liberal backlash on social media after he asked a question about Islam while appearing on “RuPaul’s Drag Race.”

“RuPaul’s Drag Race” is a VH1 reality TV show where host RuPaul Charles leads a search for “America’s next drag superstar.” On the most recent episode that aired on Friday, Goldblum was a guest judge for the drag queen competition.

One of the competitions was for contestants to do a stars and stripes-themed runway walk. Contestant Darius Rose, who goes by the performance name of “Jackie Cox,” wore an American flag-inspired outfit with red and white stripes, as well as a blue hijab with silver stars.

Goldblum asked Cox, “Are you religious, may I ask?”

‘I’m not,” Cox, who is Iranian-Canadian, replied. “To be honest, this outfit really represents the importance that visibility for people of religious minorities need to have in this country.”

The Jurassic Park actor then followed up with a question asking if homosexuality and feminism are compatible with Islam.

Goldblum asked, “Isn’t this an interesting wrinkle though? Is there something in that religion that is anti-homosexuality and anti-woman? Does that complicate the issue?”

“I’m just raising it and thinking out loud and maybe being stupid,” Goldblum tacked on a disclaimer to his queries, possibly realizing at that moment that he had made a mistake by simply asking a legitimate question.

RuPaul attempted to defuse the potential tinderbox moment by saying, “I think drag has always shaken the tree, so to speak. And there are so many different layers to this presentation, and if it was ever going to be done, this is the stage to do it.”

“It’s a complex issue,” Cox replied. “I have my own misgivings about the way LGBT people are treated in the Middle East. And at the same time, I am one. What is so important to me that if you just happen to be different, then live that truth.”

Goldblum’s questions were lambasted on social media, with dozens of commenters calling the inquiries “Islamophobic.” Some said he was “demonizing Muslims.” Other people responded by referencing the relationship between Christianity and homosexuality.

Cox also said that President Donald Trump’s 2017 “Protecting the Nation from Foreign Terrorist Entry into the United States” travel ban barring foreign visitors from entering the U.S. had “really destroyed a lot of my faith in this country.”

“When the Muslim ban happened, it really destroyed a lot of my faith in this country. And really hurt my family. And that’s so wrong to me,” Cox tearfully explained on the runway. “And that’s so wrong to me. And I had to show America that you can be LGBT and from the Middle East and there’s gonna be complicated s**t around that. That’s OK. I’m here, and I deserve to be an American just as much as anyone else.”