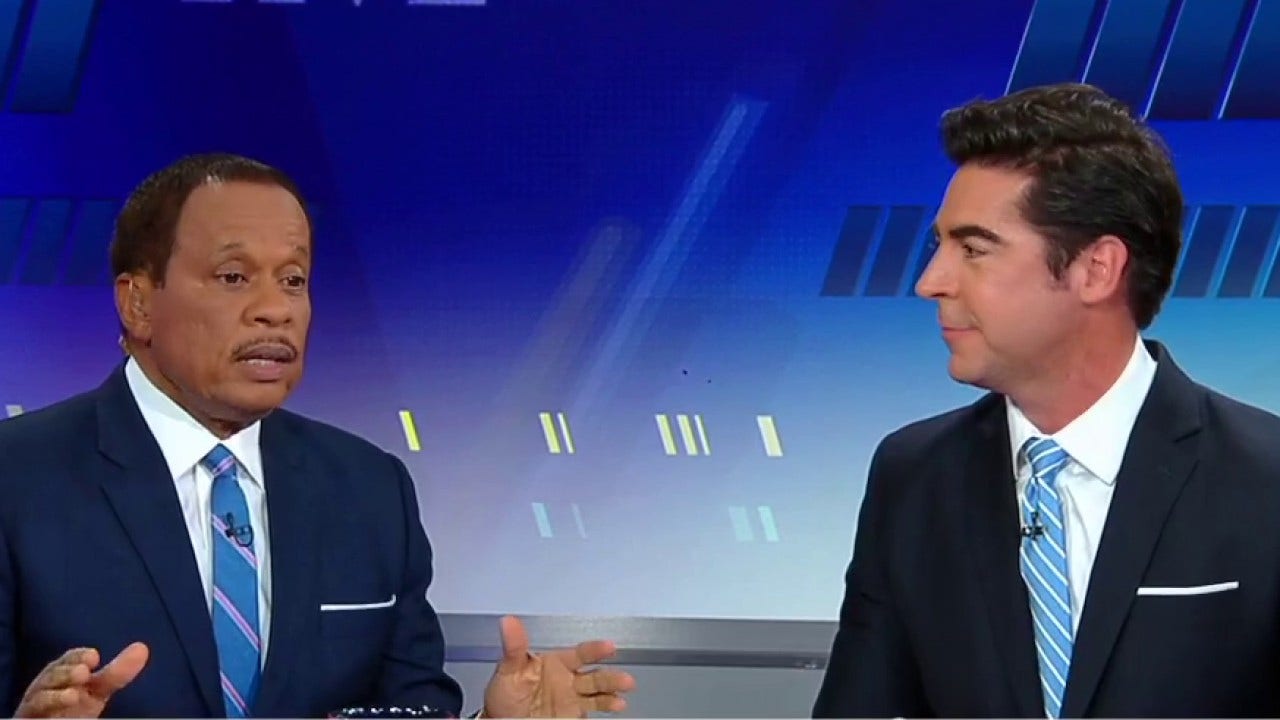 Jesse Watters said on “The Five” Monday that President Trump and Sen. Bernie Sanders, I-Vt., have opposing views of America, which could mark trouble for Sanders at the polls if he becomes the Democratic nominee.

Watters told his co-host Juan Williams that Williams and MSNBC host Chris Matthews  — who is facing calls to resign over his comparison of Sanders’ Nevada caucus win to the fall of France to Nazi Germany in 1940 — are likely to be “honest journalists” who will not support Sanders during a general election campaign.

“The difference between Trump and Bernie … is Trump could win Democrats,” Watters said. “Bernie is not going to win Republicans. There is no middle ground that Bernie is going to win.”

Watters added that Trump had shown in 2016 that he can win traditionally Democratic precincts like working-class white voters in Michigan and Pennsylvania, as well as independent voters in other key states.

“[Trump is on] a bigger, America-first mission. Bernie is ‘America Last’ — that’s not a unifying message,” he said. “You have a core 30-40 percent of the country that might vote for Bernie — they might not even vote for him at all, they might sit out. He’s not a guy who’s going to help the ticket on a Senate seat or down-ballot on a congressional seat.”

Williams noted in response that Matthews had worked as a top staffer for longtime House Speaker Tip O’Neill, D-Mass., and classified the MSNBC pundit as a more moderate Democrat in that regard, while grouping Sanders with left-wing President Franklin Roosevelt.

Watters appeared to agree, saying that “Even people like Chris Matthews, who put their rose-colored glasses on … can see a mile away that this is going to be a train wreck and there is no way to spin it.”