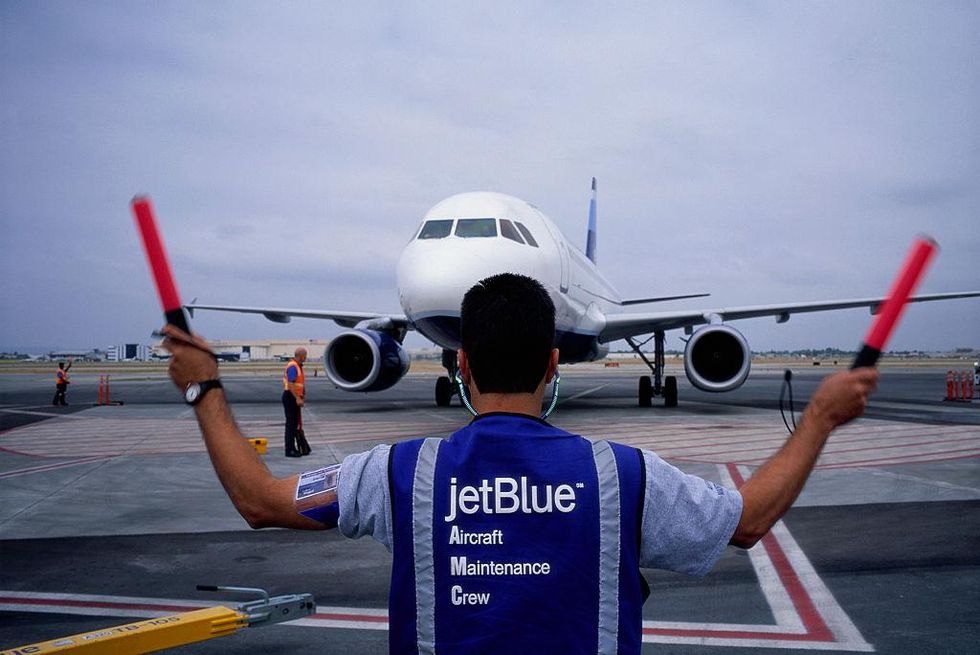 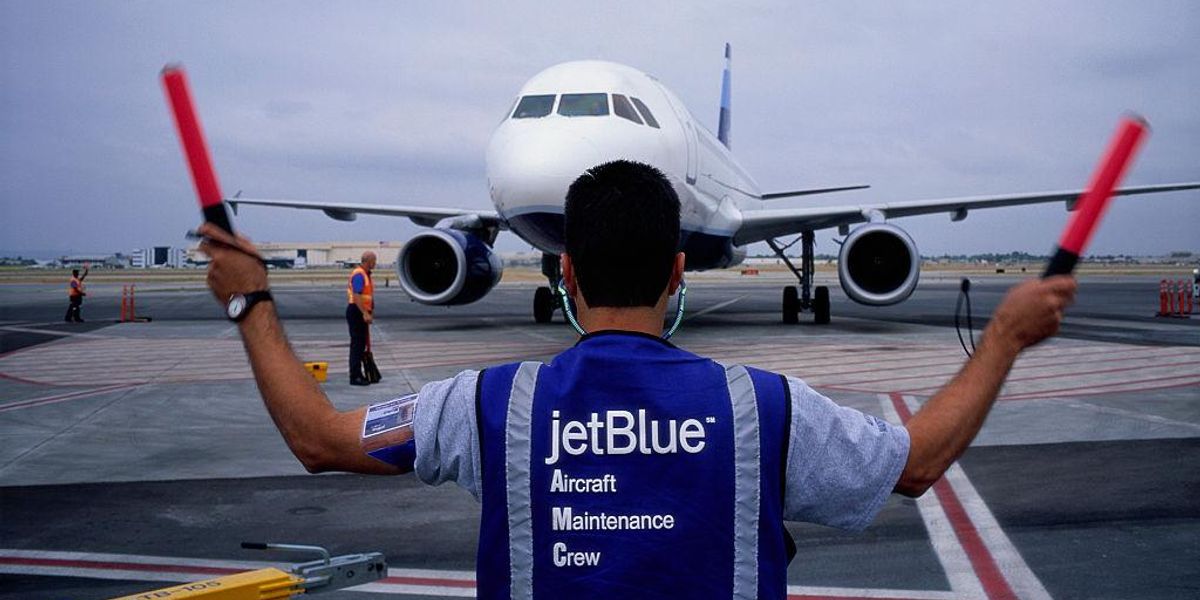 JetBlue faced outrage from some employees and customers for hiring a violent felon to fly planes while refusing to hire individuals who have not been vaccinated for COVID, the Daily Wire reported.

The airline cited its commitment to “safety” as the reason employees must be fully vaccinated against COVID before beginning training. Last year, the company stated that the policy was implemented due to the Biden administration’s vaccine mandate. However, the government’s order was never enforced after it was blocked by an injunction.

In October, the injunction was lifted, but the administration decided to hold off on enforcing the measure. Despite that, JetBlue continues not to hire unvaccinated individuals.

“Every decision JetBlue has made throughout the pandemic has been with our safety value front and center,” the company’s job applications stated. “Whether it’s requiring masks, or many of the other health and safety protocols we’ve had to navigate during the pandemic, all of these efforts have been focused on making the workplace and air travel safer for you and our Customers. As part of our commitment to health and safety, COVID-19 vaccines are required for all JetBlue employees. New hire employees must be fully vaccinated prior to the start of training.”

Two JetBlue pilots, who asked to remain anonymous, told the Daily Wire that, while the airline refuses to hire the unvaccinated, it recently hired a violent felon to fly planes.

According to the pilots, JetBlue hired John Perrys, who was released from prison in 2014 after serving nine years for breaking into a judge’s home and attacking her daughter. Perrys is on felony probation for the assault until 2044, according to the Florida Department of Corrections.

The Associated Press reported that during Perrys’ arrest, investigators searched his vehicle and discovered knives, handcuffs, a parachute cord, a shovel, gloves, glass cutters, pepper spray, and a mask.

Perrys, an Air Force pilot at the time of the incident, was charged with burglary and assault with a deadly weapon while wearing a mask. Perrys allegedly entered the judge’s home and beat her daughter, his former fiancée, with a metal baton as she stepped out of the shower.

According to the victim, Perrys also had a Taser but did not use it. The victim was able to run from the house and get help from a neighbor, the AP reported.

“Apparently JetBlue won’t hire unvaccinated pilots, but they will hire violent convicted felons to fly their airplanes,” one pilot told the Daily Wire.

One of the pilots stated that Perrys was being trained to fly the Airbus A320, but “several instructors have refused to train him. Many captains have told management they’ll refuse to fly with him.”

The second pilot said that Perrys is “on the line as a flying pilot in control of a plane with up to two hundred paying and oblivious souls on board.”

Neither JetBlue nor Perrys responded to a request for comment from the Daily Wire.