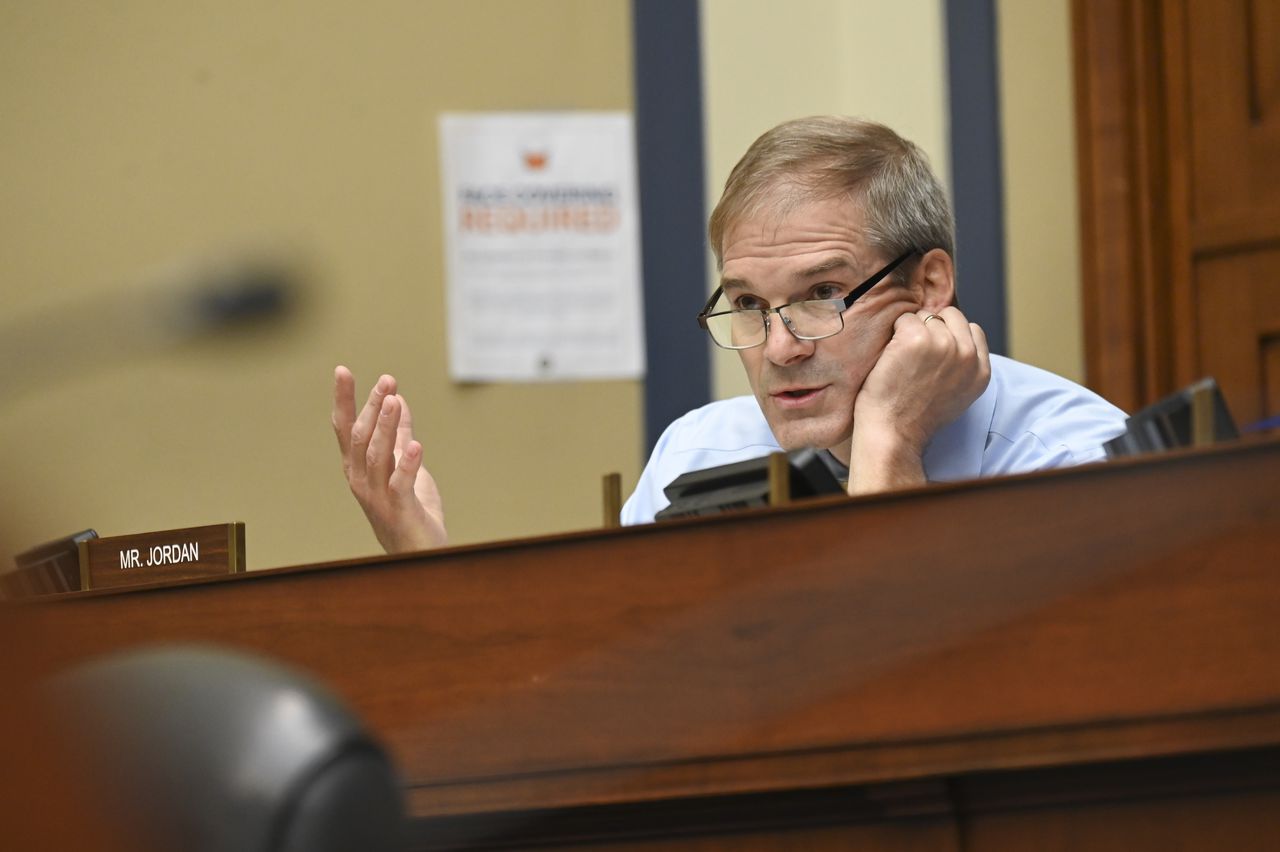 WASHINGTON, D.C. – Champaign County GOP Rep. Jim Jordan had a combative exchange on Friday with longtime National Institute of Allergy and Infectious Diseases director Anthony Fauci over whether protests of police violence around the country are spreading coronavirus.

Fauci, Centers for Disease Control and Prevention director Robert Redfield and Assistant HHS Secretary Brett Giroir on Friday testified before the House Select Committee on the Coronavirus. Other members of the bipartisan committee grilled them on subjects including development of a vaccine for the virus, the safety of reopening schools and President Donald Trump’s handling of the crisis.

Jordan, a Trump allied co-founder of the conservative House Freedom Caucus, used his time to inveigh against government limits on church gatherings and business operations during the pandemic, while Black Lives Matter protests of police violence are allowed.

Jordan argued that permitting protests while cracking down on church services amounts to favoring one First Amendment liberty over another. He asked Fauci whether the protests are spreading coronavirus.

“Crowding together, particularly when you’re not wearing a mask, contributes to the spread of the virus.” Fauci responded.

“Should we limit the protesting?” Jordan continued.

“I’m not in a position to determine what the government can do in a forceful way,” Fauci responded.

“I haven’t seen people during a church service go out and harm police officers or burn buildings,” Jordan continued. “No limit to protests, but you can’t go to church on Sunday.”

Jordan said Fauci had advocated for “certain businesses to be shut down, arguing that he hadn’t “seen one hair stylist who, between haircuts, goes out and attacks police or sets something on fire, but we’ve seen all kinds of that stuff during protests and we know the protests actually increased the spread of the virus. You’ve said that.”

“I said crowds,” said Fauci. “I didn’t say protests do anything … Crowds are known, particularly when you don’t have a mask. to increase the acquisition and transmission.”

Rep. Marcia Fudge calls for a ‘Poverty Bill of Rights’

Federal immigration processors in Cleveland to be furloughed unless Congress acts

News DSMW - August 14, 2020
0
Many of us are miss our personal care routines that have been put on hold during the pandemic....

News DSMW - August 14, 2020
0
Families are facing challenges in making sure their children are eating healthy, nutritious meals and snacks during the pandemic....

News DSMW - August 14, 2020
0
In a rare political statement, Dolly Parton is speaking out in support of the Black Lives Matter movement....
MORE STORIES