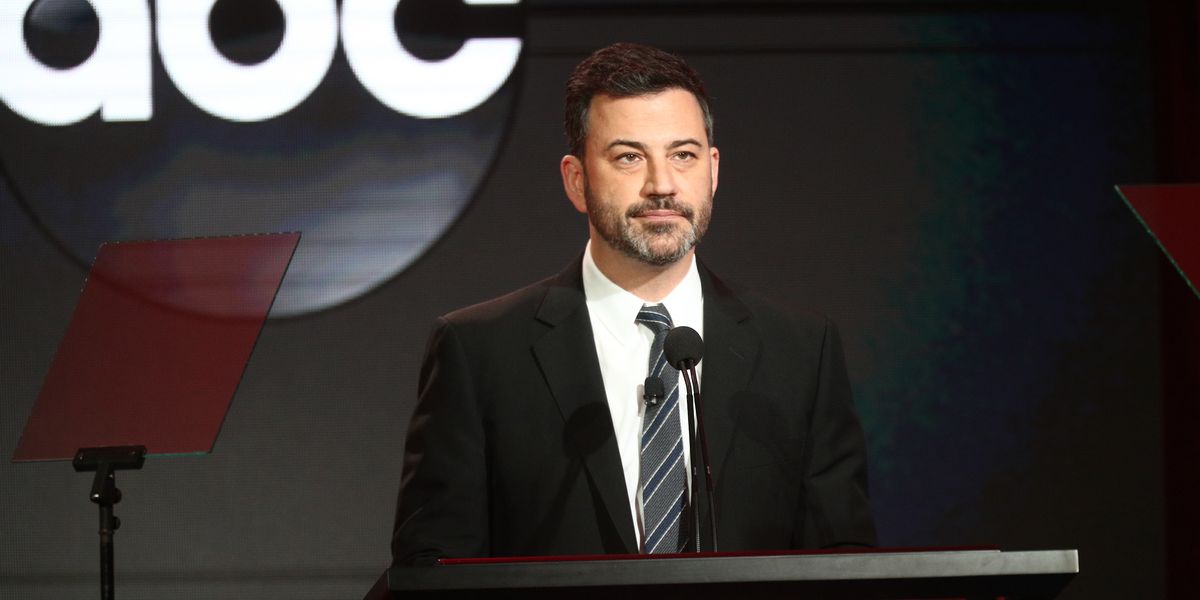 Late-night host Jimmy Kimmel said Tuesday he’s sorry for wearing blackface and using the N-word — but it perhaps sounds like he’s sorrier that people took it the wrong way, instead.

His groveling came after announcing last week he was taking the summer off from hosting “Jimmy Kimmel Live!”

Kimmel has been under fire for several weeks for wearing blackface in resurfaced clips from his former Comedy Central program, “The Man Show.”

On Tuesday, Kimmel issued the apology in a statement.

“I have long been reluctant to address this, as I knew doing so would be celebrated as a victory by those who equate apology with weakness and cheer for leaders who use prejudice to divide us,” he said. “That delay was a mistake.”

Kimmel said that he’s parodied “dozens” of celebrities — many of them black — and never saw an issue with it.

“In each case,” he insisted, “I thought of them as impersonations of celebrities and nothing more.”

He added, “Looking back, many of these sketches are embarrassing, and it is frustrating that these thoughtless moments have become a weapon used by some to diminish my criticisms of social and other injustices.

“I believe that I have evolved and matured over the last twenty-plus years, and I hope that is evident to anyone who watches my show,” Kimmel added. “I know that this will not be the last I hear of this and that it will be used again to try to quiet me.”

Kimmel added that he loves the U.S. so much that he refuses to be “bullied into silence” by people who would “feign outrage to advance their oppressive and genuinely racist agendas.”

You can read his full apology here.

What’s been the response?

Social media response to Kimmel’s apology has largely been negative.

Donald Trump Jr. lashed out at the charge against Kimmel’s apology.

On Twitter, he wrote, “People aren’t ‘feigning outrage,’ you disingenuous fraud @jimmykimmel. We’re pointing out the utter hypocrisy of you & your lib friends always trying to cancel YOUR political enemies, but refusing to hold yourselves to the same woke standards. This ‘apology’ proves that point.”

Actress and equal rights activist Rose McGowan has also been taking issue with Kimmel recently, and around the time he issued his apology, she blasted him again.

She wrote, “Megan Fox told her truth and she was laughed at. And so many of you say, ‘why don’t you all come out sooner?!’ We do, you just don’t listen. You’d rather throw rotten tomatoes & razor blades at sexualized young actresses. Blackface + misogyny = @jimmykimmel.”

She later added, “I absolutely loathed going on @jimmykimmel. A smarmy, sneering faux-liberal of the highest order. He’s very much a part of poisoning American minds.”