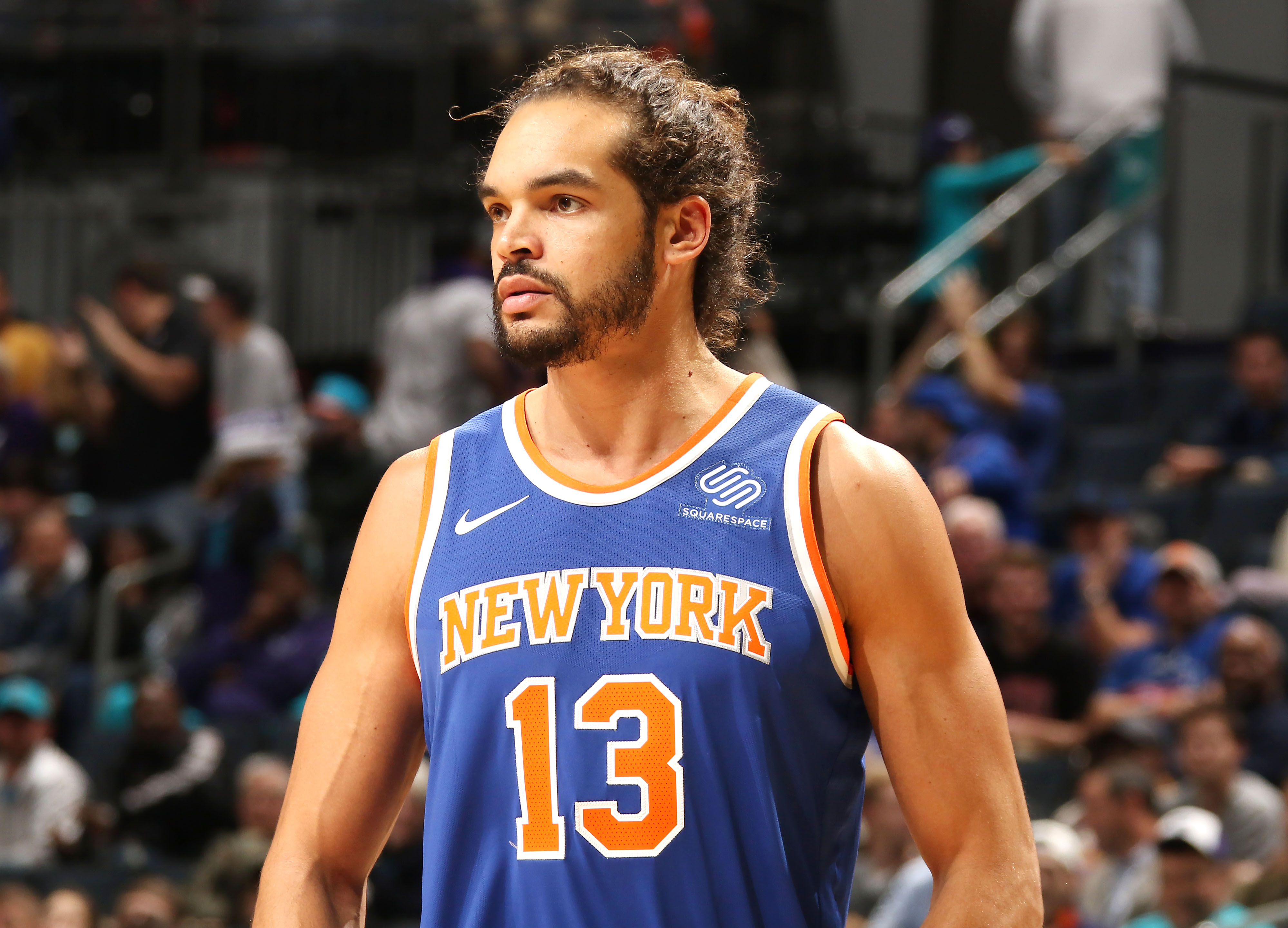 A long-time NBA veteran’s career looks to be over. The Los Angeles Clippers are waiving the 35-year-old Joakim Noah, which likely means its the end of the big man’s career, his agent, Bill Duffy, told ESPN Tuesday night. Noah, who has played 13 seasons in the NBA, is best known for his first nine years… Continue reading at New York Post