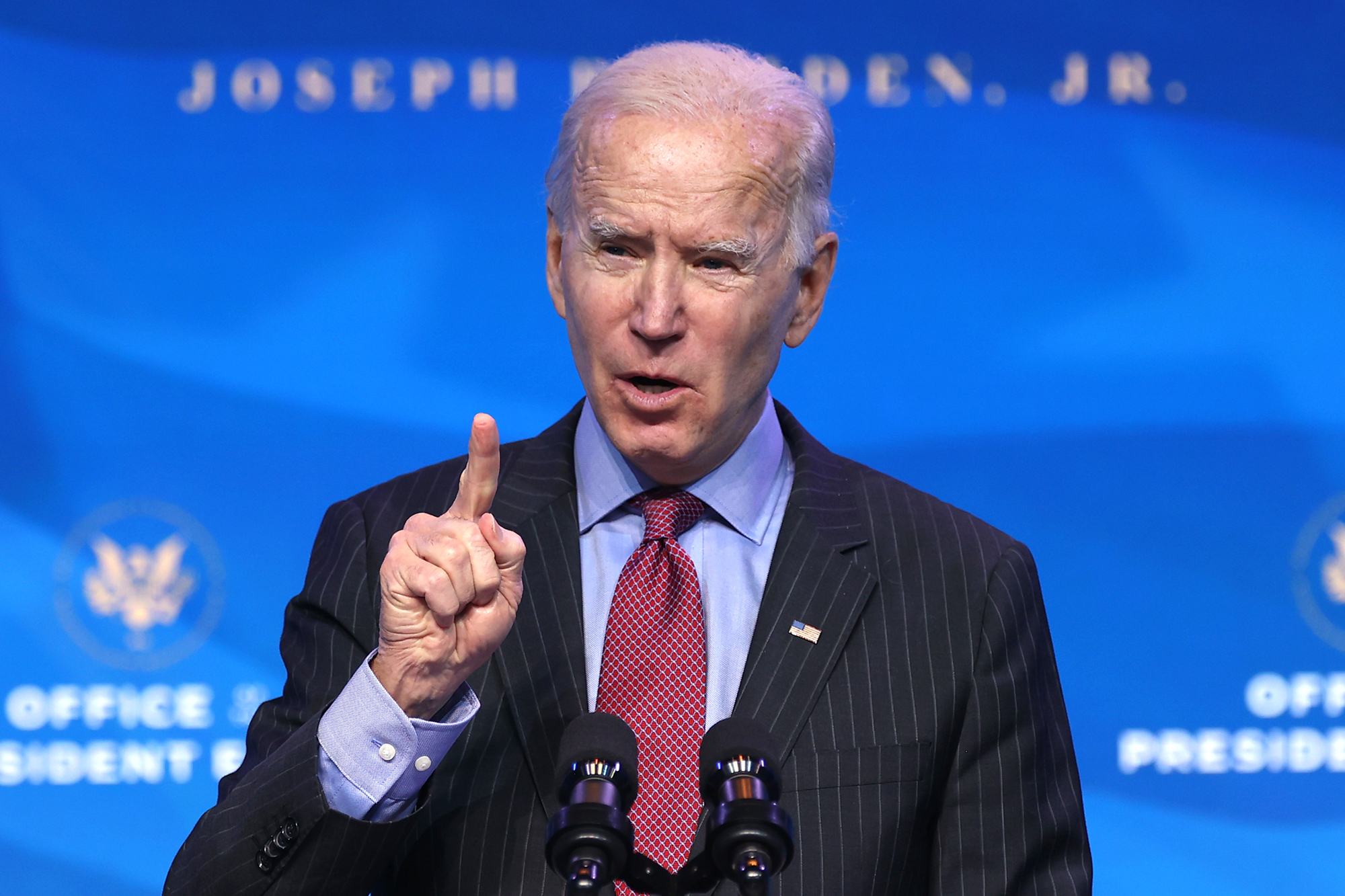 Hours after President Trump was impeached for the second time, his successor, Joe Biden, said after the vote that he hoped the Senate will be able to juggle its role in the process along with its other pressing responsibilities. “Today, in a bipartisan vote, the House voted to impeach and hold President Trump accountable. Now,… Continue reading at New York Post