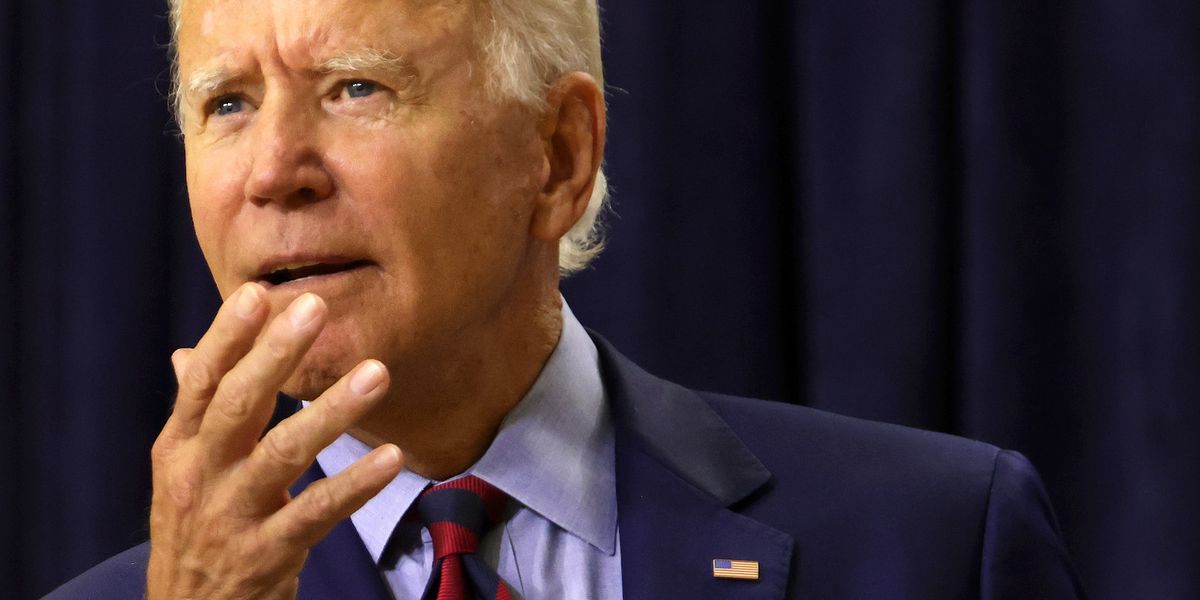 Joe Biden’s former White House stenographer, who worked closely with the former vice president from 2011 until 2017, told the Washington Free Beacon that Biden has shown clear signs of mental deterioration in recent years.

Mike McCormick, who was a White House stenographer for 15 years, said Biden’s decreased sharpness is evident when watching him speak compared to just three years ago.

McCormick noted that in the past, Biden would cover for his gaffes by pivoting to a joke and moving forward off the top of his head, but he seems unable to do that now.

“He’d just make a big joke out of it, and go straight from the hip,” McCormick told the Free Beacon. “And notice, he’s not doing that anymore. He read that [Democratic National Committee speech] verbatim…it’s not Joe Biden anymore.”

Biden appears to frequently rely heavily on notes or a teleprompter, even during live interviews on television, leading to speculation that his ability to remember and recall information is weakening. Even while reading from prepared materials, Biden has had some issues separating the content he’s supposed to read from other notations.

Biden has taken offense to questions about his mental fitness. During one interview, Biden responded to a question about cognitive tests by asking the interviewer if he was a junkie who needed to take a drug test.

In his book, “Joe Biden Unauthorized,” McCormick tells a story of a 2011 meeting with Putin in Russia during which McCormick recalls Biden being “humiliated” by the Russian leader. McCormick said that while Biden was beginning to tell a story about visiting Russia during the Cold War, the Russians cut off his microphone, turned off the press lighting, and led media out of the room.

“He basically got body slammed by Putin, really,” McCormick told the Free Beacon. “I mean, I don’t really know how else to describe it. To me it was like, here’s our great foreign policy expert and he just got punked. And Vladimir Putin just had no fear or respect for him.”