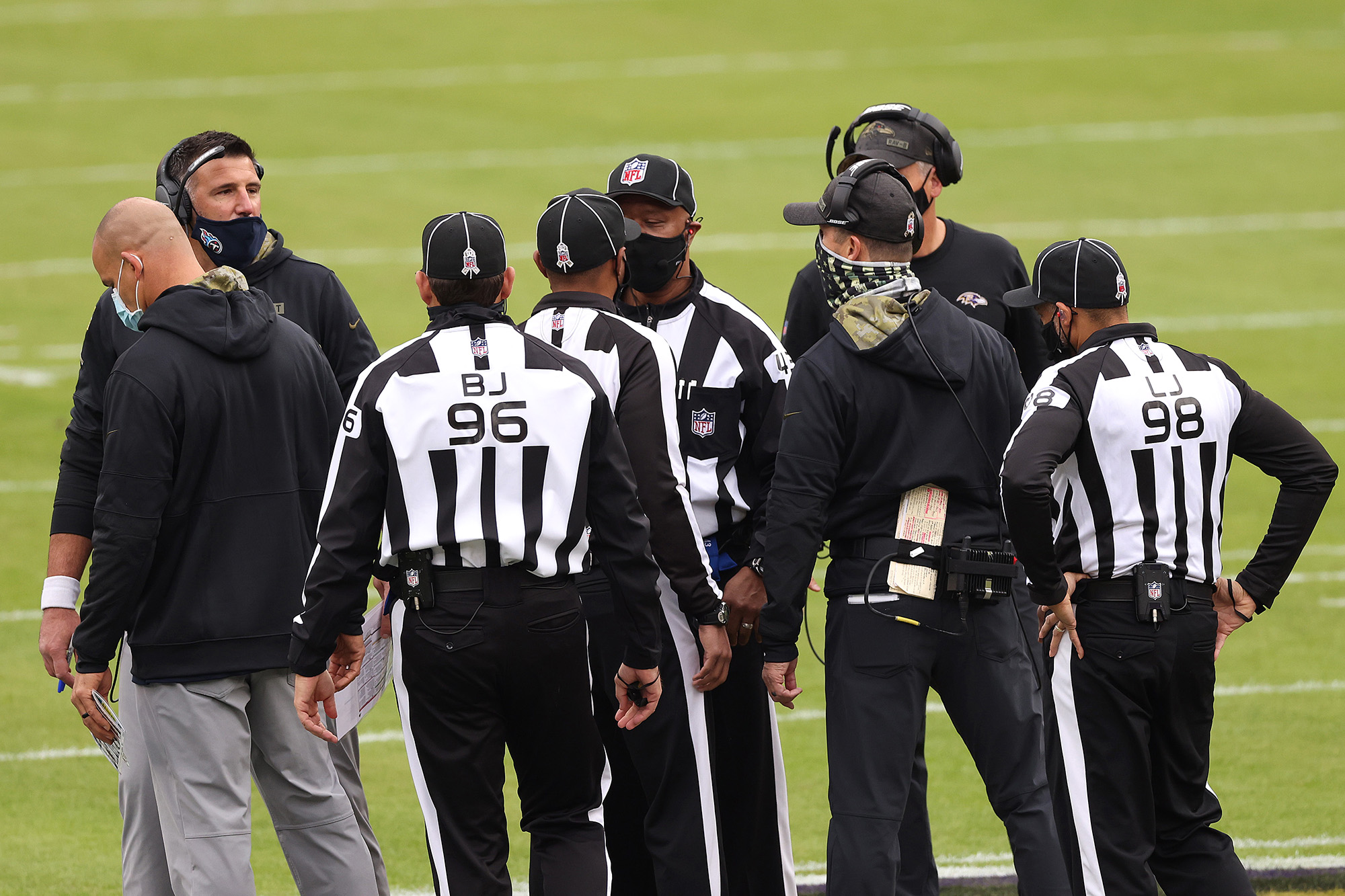 Tensions were high prior to the Ravens-Titans game on Sunday, and appeared to carry over into the postgame handshakes. Baltimore coach John Harbaugh seemingly waved off Titans coach Mike Vrabel after Sunday’s 30-24 overtime win by Tennessee. Vrabel declined to make an issue of it after the game, however, saying “absolutely not” when asked by… Continue reading at New York Post