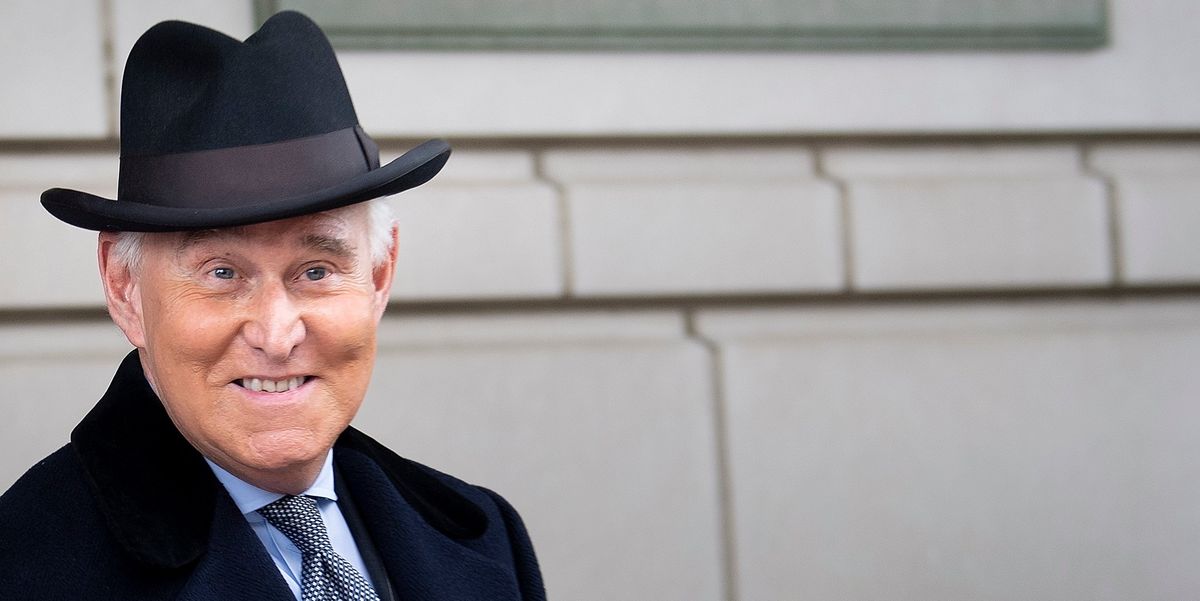 The judge who sentenced Roger Stone to three years in prison says she is not stepping down from hearing his argument for a new trial, calling his request for her recusal unwarranted for “several reasons.”

Stone, an ally of President Donald Trump, was sentenced last week by federal Judge Amy Berman Jackson to 40 months in prison on charges stemming from the Mueller probe. The judge made the decision to move forward with sentencing despite Stone’s request for a new trial, given revelations that the lead juror is a Democratic activist who expressed anti-Trump bias on social media.

On Friday, Stone’s attorneys filed a motion requesting that Berman Jackson disqualify herself from the hearing for a new trial, arguing that the judge could hold some bias because she praised the jury during sentencing by saying they “served with integrity under difficult circumstances.”

Over the weekend, Judge Berman Jackson denied Stone’s request, writing that “there are several reasons why recusal is not warranted.”

In her rejection of the motion, the judge concluded that Stone’s request appeared to be for show, writing, “Given the absence of any factual or legal support for the motion for disqualification, the pleading appears to be nothing more than an attempt to use the Court’s docket to disseminate a statement for public consumption that has the words ‘judge’ and biased’ in it.”

Stone’s motion regarding the juror remains sealed, but the record indicates that it is his second attempt to argue for a new trial on grounds that jurors were biased against him. Jackson denied his first such motion, saying there was no evidence that a juror was biased merely because she was a lawyer with the Internal Revenue Service.

Indeed, the Daily Caller reported Monday that the lead juror on Stone’s trial, Tomeka Hart, “withheld information during the jury selection process regarding her views of Stone and President Trump.” In one of Hart’s several social media posts expressing her political views on the president, she wrote of Trump supporters, “Co-signing and defending a racist and his racist rhetoric makes you racist. Point blank.”

Criminal defense attorney Leslie McAdoo Gordon told the outlet, “If that information had been presented to the judge that she thought all supporters of the president were racist, the judge would have excluded her.” McAdoo Gordon said that Hart “minimized her answers to the voir dire and she was not honest in answering that question about whether she could be impartial.”