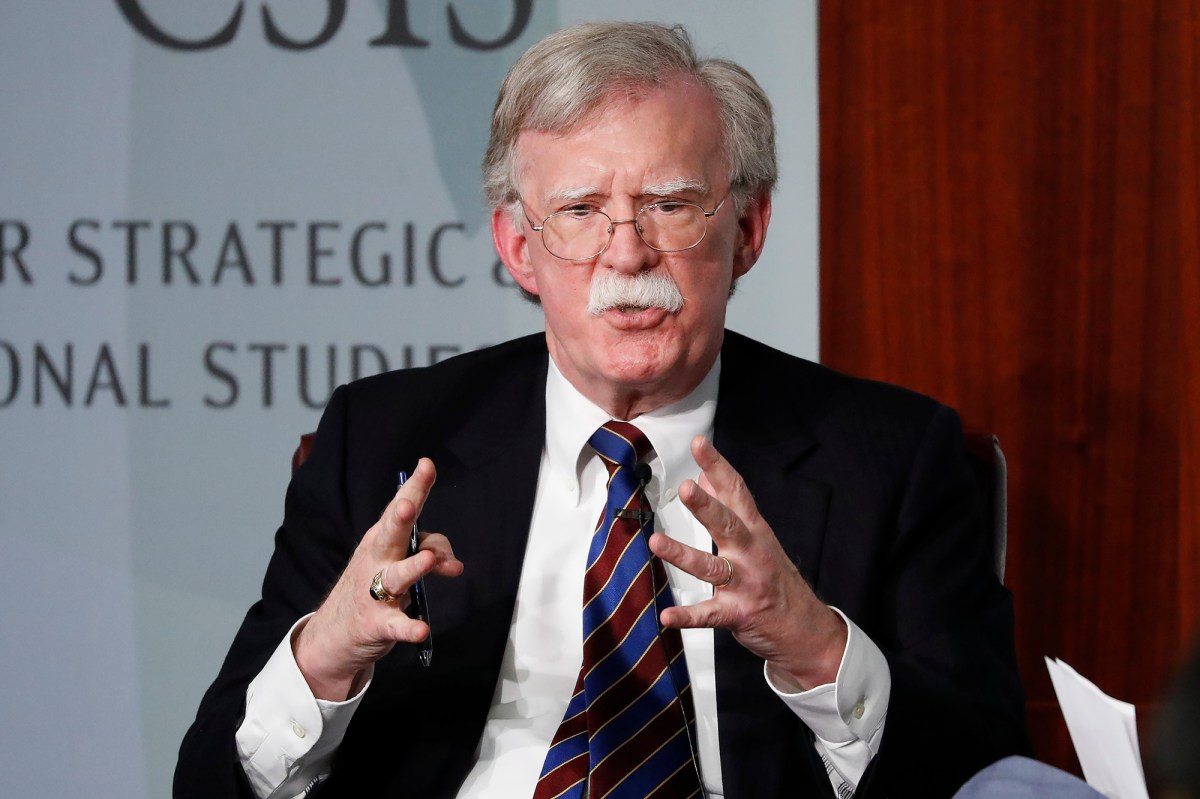 A federal judge has denied a request by the Trump administration to halt the publication of a new memoir by former national security adviser John Bolton.

Team Trump had argued the book should be halted because it includes classified information. US District Judge Royce Lamberth disagreed in his decision, handed down Saturday.

“While Bolton’s unilateral conduct raises grave national security concerns, the government has not established that an injunction is an appropriate remedy,” Lamberth wrote.

“With hundreds of thousands of copies around the globe — many in newsrooms — the damage is done. There is no restoring the status quo,” the judge wrote.

Though the judge handed Bolton a partial victory, he noted the White House was likely to ultimately win the case, and slammed the former ambassador for pushing the book through to his publisher before the government had completed its security review.

“Bolton was wrong,” noting Bolton “stands to lose his profits from the book deal, exposes himself to criminal liability, and imperils national security.”

Bolton, who served from April 2018 to September 2019, gives a brutally critical account of the Trump administration.

Revelations that include an accusation that Trump tried to get Chinese President Xi Jinping to help him win reelection with strategic purchases of US agricultural products, have already begun to leak out. Bolton also accused the president of being “stunningly uninformed on how to run the White House.”

Though he lost the case, President Trump spun the court decision as a win for his administration.

“BIG COURT WIN against Bolton. Obviously, with the book already given out and leaked to many people and the media, nothing the highly respected Judge could have done about stopping it…BUT, strong & powerful statements & rulings on MONEY & on BREAKING CLASSIFICATION were made… Bolton broke the law and has been called out and rebuked for so doing, with a really big price to pay. He likes dropping bombs on people, and killing them. Now he will have bombs dropped on him!” Trump said.

Earlier, as he has with past aides who have penned critical accounts of their White House work, Trump offered a blistering attack of the new book online.

“Wacko John Bolton’s “exceedingly tedious”(New York Times) book is made up of lies & fake stories. Said all good about me, in print, until the day I fired him. A disgruntled boring fool who only wanted to go to war. Never had a clue, was ostracized & happily dumped. What a dope!” he said in a Thursday tweet.

Bolton’s lawyers bristled at the notion their client had flouted his “contractual prepublication obligation” to the government, noting in a statement to The Post, “The full story of these events has yet to be told—but it will be.”