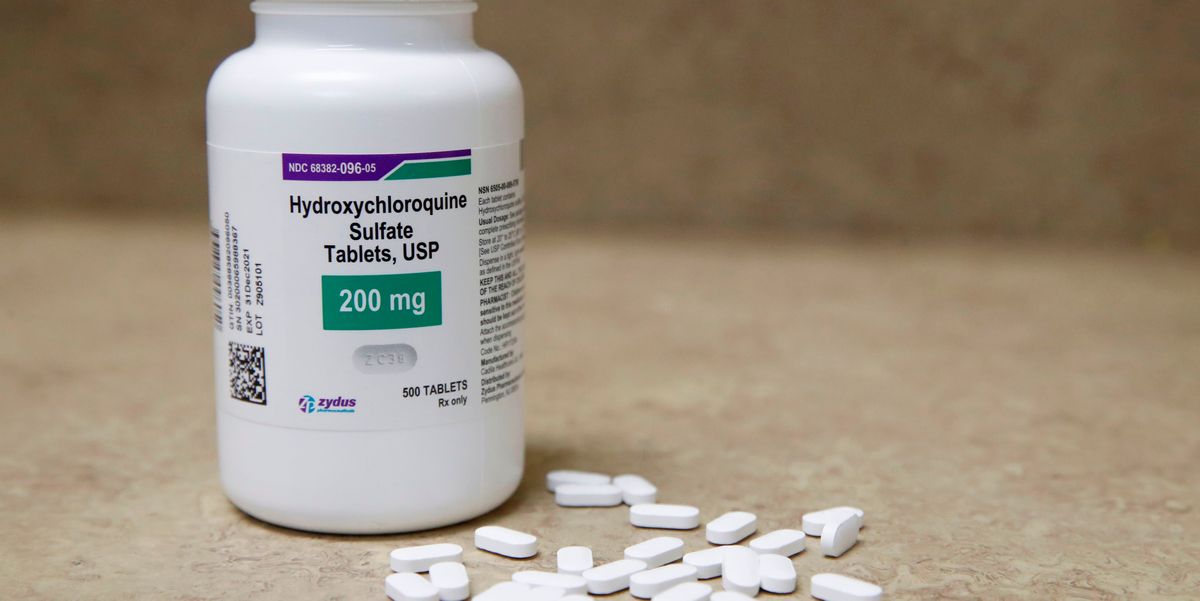 The World Health Organization announced on Monday that it would temporarily stop hydroxychloroquine trials due to reported safety concerns.

Hydroxychloroquine is an anti-malarial drug that has shown promise in the fight against the COVID-19 pandemic.

According to a Monday NBC News report, the embattled organization — which lost its U.S. funding over its mismanagement of the COVID-19 crisis — announced that the drug may cause potential dangers in patients and is choosing to “err on the side of caution” by temporarily ceasing trials.

The WHO has been under fire for several months after reportedly parroting China’s continued misinformations about COVID-19 and its origins.

WHO Director General Tedros Ghebreyesus said that evidence exists that hydroxychloroquine has reportedly shown dangerous side effects such as heart problems and more.

In a statement, Tedros said, “The executive group has implemented a temporary pause of the hydroxychloroquine arm within the Solidarity trial while the safety data is reviewed by the data safety monitoring board. The other arms of the trial are continuing.”

WHO chief scientist Dr. Soumya Swaminathan added that Tedros’ announcement jives with the organization’s investigations about the drug.

“So the steering committee met over the weekend and decided that in the light of this uncertainty that we should be proactive, err on the side of caution, and suspend enrollment, temporarily, into the hydroxychloroquine arm,” he said.

Last week, president Donald Trump announced that he had been taking hydroxychloroquine as a preventative measure against COVID-19.

“I think it’s good, I’ve heard a lot of good stories. And if it’s not good, I’ll tell you right,” he continued. ” I’m not going to get hurt by it. It’s been around for 40 years for malaria, for lupus, for other things.”