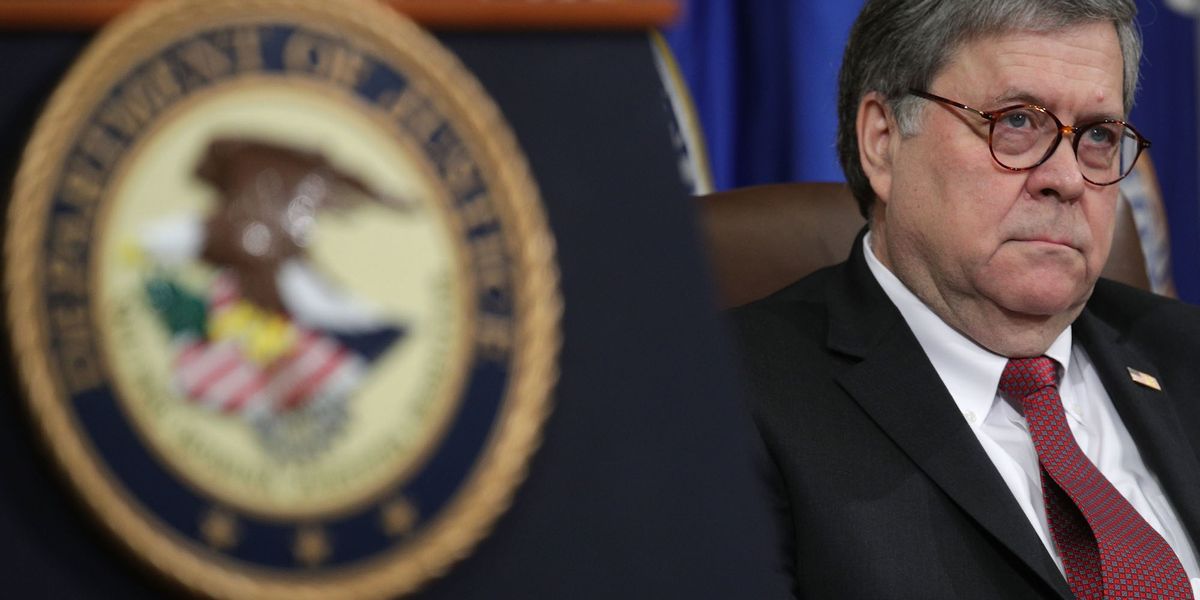 The Department of Justice is on course to resume federal executions for the first time in 17 years according to a report from the Associated Press.

Three executions are scheduled on Monday at an Indiana prison despite critics citing the coronavirus pandemic as a reason to continue the hiatus.

Officials are instituting social distancing policies in order to prevent the spread of the coronavirus at the executions. Families of the victims and inmates will be allowed to attend, but they must wear masks.

U.S. Attorney General William Barr defended the policy, saying it was necessary to reinstitute executions to uphold the cause of justice.

“The American people, acting through Congress and Presidents of both political parties, have long instructed that defendants convicted of the most heinous crimes should be subject to a sentence of death,” Barr said in a statement in June.

Critics have pointed to racial and economic disparities in executions to advocate for an outright ban of capital punishment. However, all three executions scheduled on Monday are of white inmates.

Scheduled for execution is a member of a white supremacist group convicted in Arkansas of murdering a family of three, including an 8-year-old child.

The second inmate is 67-year-old Wesley Ira Purkey who was convicted of beating an 80-year-old woman to death and later confessed to raping and murdering a 16-year-old. He later recanted his confession.

The third inmate scheduled for execution is Dustin Lee Honken, convicted for murdering five people, including two children, in order to conceal his methamphetamine drug business.

Here’s more about the resumption of executions: