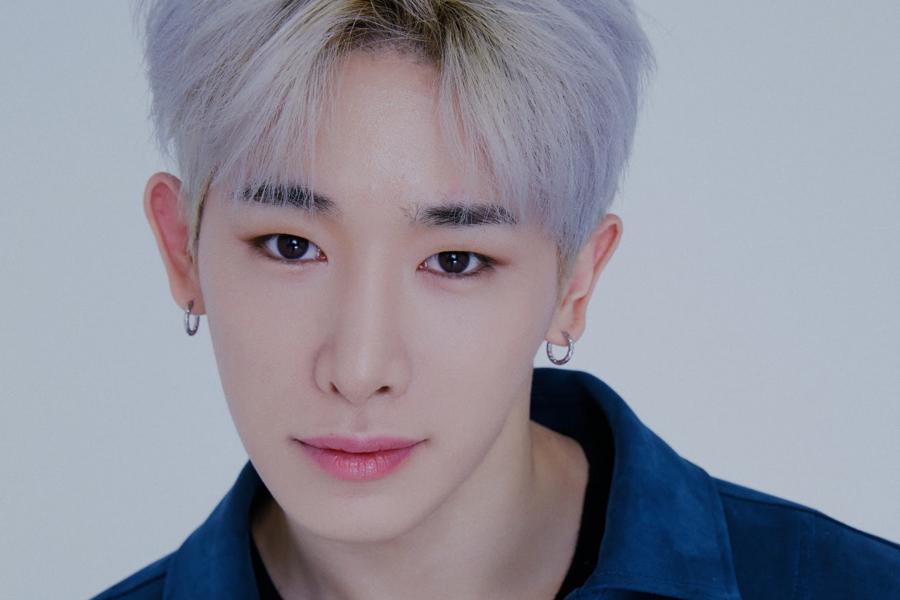 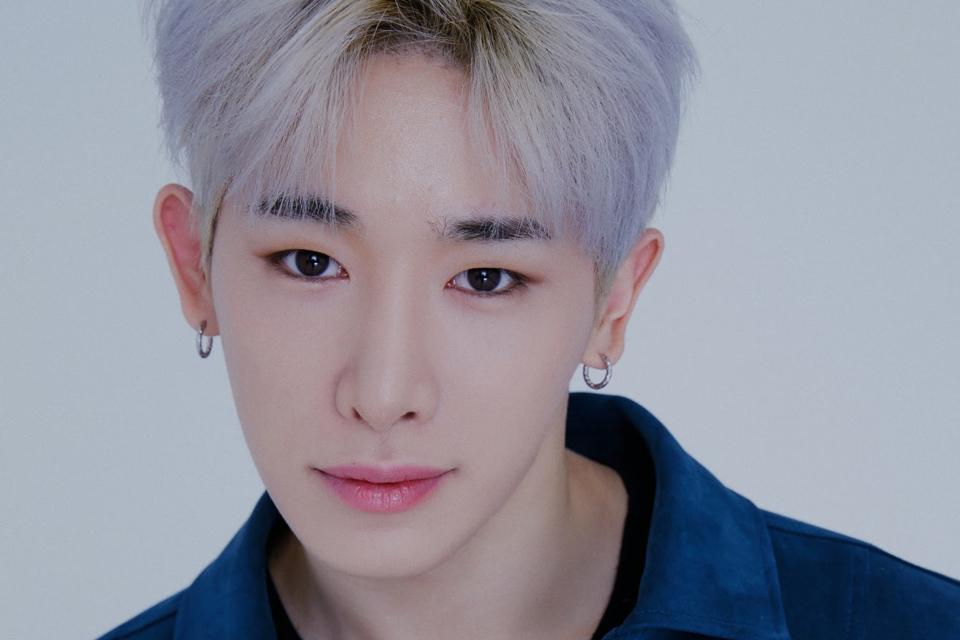 After months of legal investigations and protests from fans supporting his innocence, K-pop star Wonho has been cleared of all charges after allegations of past drug usage last year.

The news about the former Monsta X member was shared by Korean-entertainment label Starship Entertainment on March 14 (local Korea time), sharing a statement that Wonho had been cleared of all charges by the Seoul Metropolitan Police Agency this week after an investigation was launched against him last year following a series of allegations made against him including illegal drug use.

According to Starship, “Wonho actively cooperated with the police and all investigation procedures, including scientific examinations by the investigative agencies” and Seoul Metropolitan Police Agency’s drug investigation unit investigating for five months.

Starship adds that during this time they tried to keep minimum public exposure of the star and appointed him an attorney.

While Wonho departed his original boy band Monsta X, the label says more is on the way for him as an artist, concluding the statement saying, “We will continue to fully support Wonho for developing his own career in the future.” Future details into what his plans are expected to come soon as Wonho had proven himself both as an artist as well as multifaceted songwriter and producer (increasingly working on more cuts for Monsta X’s albums including their latest English and Korean release). 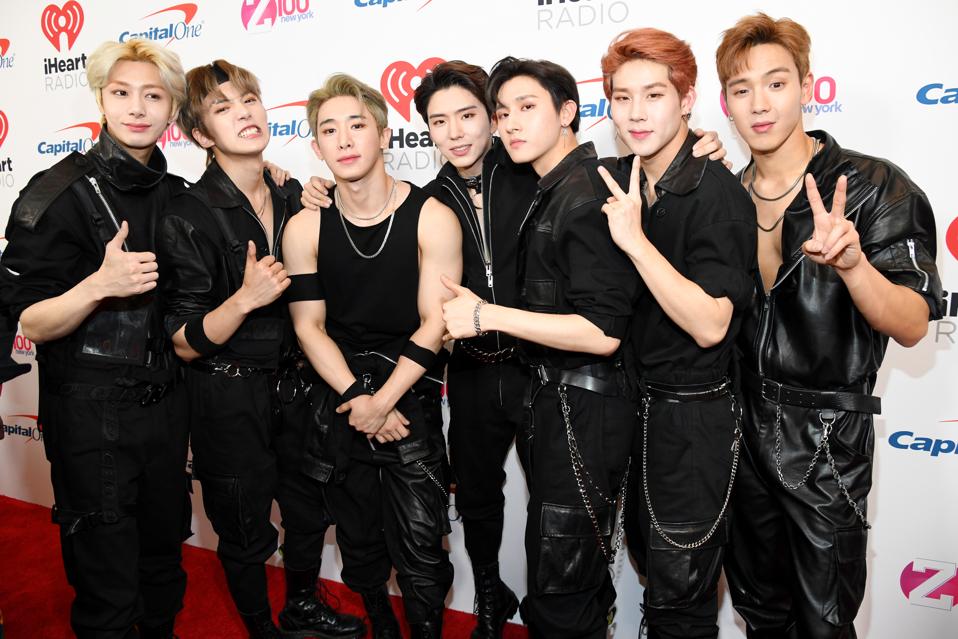 The legal battle for Wonho began when a series of allegations made against him surfaced online, the most damning being accusations of marijuana use which is illegal in South Korea. The singer departed Monsta X in late October, instantly spurring both in-person and online protests from fans supporting him.

Monsta X fans, particularly international fans, had continued to push to make sure Wonho was not forgotten with this news likely offering a huge sense of relief to those fighting.

The move is also remarkably unique for the K-pop industry, where artists and companies tend to cut ties with any and all things controversial, all indicating fans rally cries truly were heard and/or a remarkable amount of loyalty between the artist and company.

More details are expected about Wonho’s future soon, but for now the #FightForWonho has taken a major step forward. For now read the English statement in full and watch “Follow,” the latest Monsta X music video to feature Wonho, below:

“The Seoul Metropolitan Police Agency’s drug investigation team cleared Wonho, a former member of the idol group Monsta X, of all charges against him on March 10th after closing an investigation into the drug, including marijuana.

“Regardless of any above, we would like to apologize once again for the fact that Starship Entertainment and Wonho have caused great concern to our fans. We also thank all our fans for their unwavering support while the investigation was conducted.

“During the long investigation, we tried our best to minimize media exposure to Wonho and to appoint an attorney to ensure that there are no charges against him. We will continue to fully support Wonho for developing his own career in the future. Thank you.”