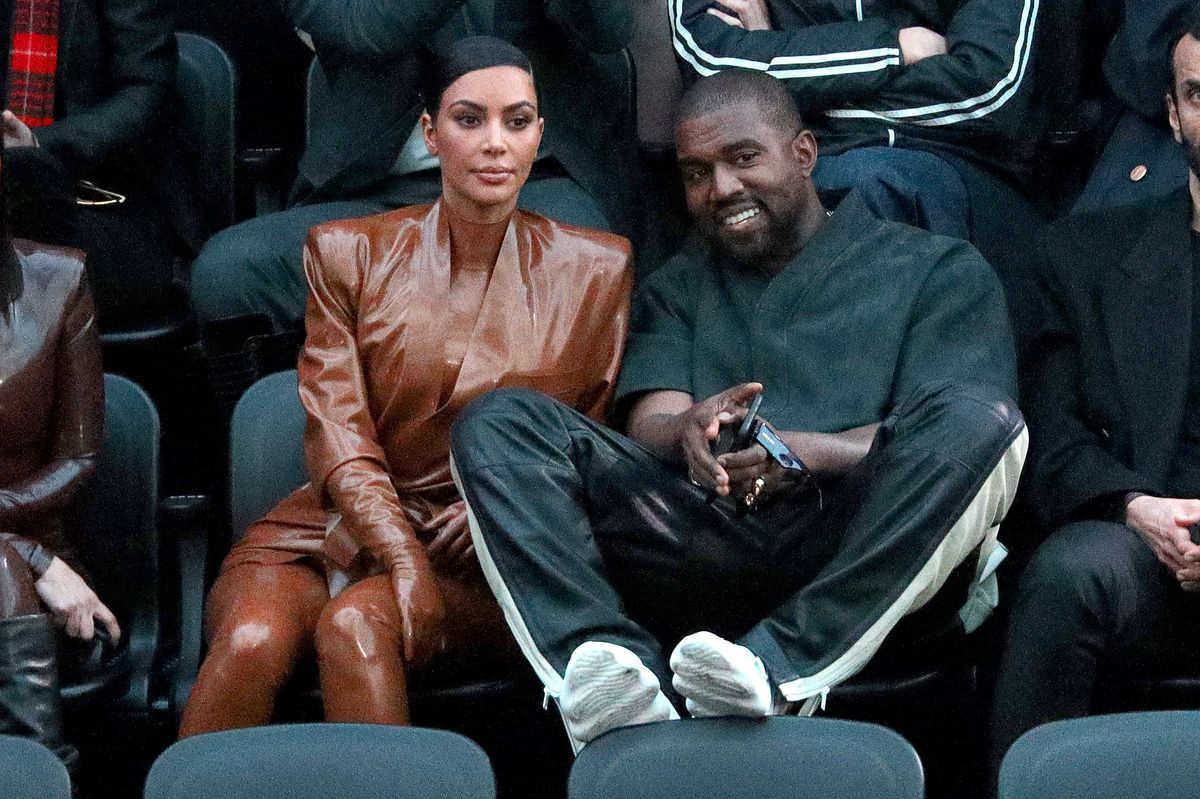 Rapper and business owner Kanye West received millions of dollars from the federal government’s Paycheck Protection Program for his clothing and sneaker company, according to the Associated Press.

West’s brand, Yeezy, employed 106 people as of February and received between $2 million and $5 million as a part of the government COVID-19 economic relief package, according to the Treasury Department.

West is a billionaire, with a reported net worth of $1.3 billion, according to a Forbes analysis from April. Most of that wealth is a result of the success of Yeezy, which is in partnership with Adidas. West reportedly owns 100% of Yeezy.

The Paycheck Protection Program offered loans to companies with 500 or fewer employees, with the opportunity for those loans to be forgiven if they are used for payroll or other qualifying expenses.

The Associated Press reported some other notable recipients of the loans, such as sculptor Jeff Koons, who got $1 million to $2 million for his studio that employs 53 people. He sold a sculpture for $91 million last year.

Treasury data showed that 583 asset management companies and private equity firms (which the AP noted “were generally not badly hurt by the coronavirus pandemic”) took out loans to support about 14,800 jobs.

Grover Norquist’s Americans for Tax Reform Foundation took $350,000 from the Paycheck Protection Program. West Virginia GOP Gov. Jim Justice, a billionaire who may be the wealthiest person in the state, received at least $6.3 million in PPP loans for several of his family businesses.

The PPP program began with some controversy, as companies that presumably didn’t need the money urgently took out loans, while some small business owners struggled to navigate the process and get approved.

The NBA franchise the Los Angeles Lakers, for example, took out a $4.6 million PPP loan, which was later repaid after backlash. Fast food chain Shake Shack took a $10 million loan, which it also returned.