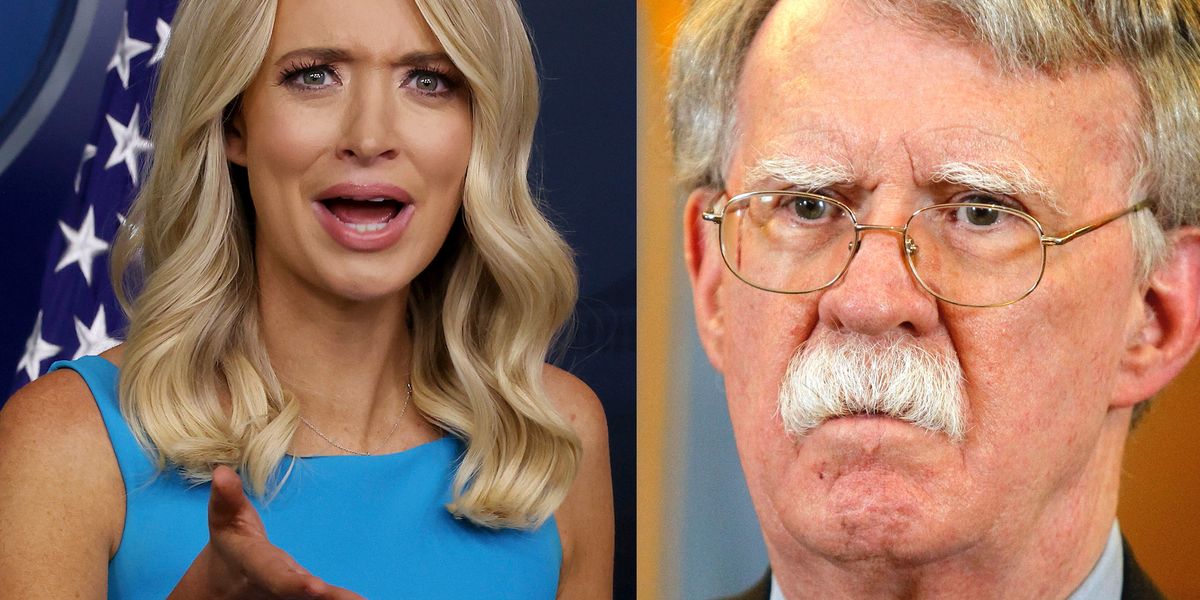 McEnany said that Bolton, who had served in the Trump administration as national security advisor, had discredited himself and his book.

“My reaction is that John Bolton has discredited himself,” said McEnany on “Fox and Friends.”

“He is a misguided hawk on foreign policy and a weak dove of an author. This man is someone who praised President Trump as being strong on foreign policy, not making the mistakes of previous administrations, perfectly prepared, these are all quotes from John Bolton,” she added.

“So, John Bolton’s book is debunked by none other than John Bolton,” McEnany concluded. “He is discredited on both sides of the aisle, and if you thought Comey was the most misliked, uh, disliked man in America, I think John Bolton has now taken that title!”

McEnany went on to defend the decision of the president to restart political campaign rallies in defiance of expert opinion warning this would lead to a spike in coronavirus cases and deaths.

The future of Bolton’s book is undecided as the White House has sued to prevent its publication. Some snippets have made their way to the media, including an accusation from Bolton that the president personally approved of Chinese concentration camps in a meeting with the Chinese President.

Here’s the video of McEnany’s comments: