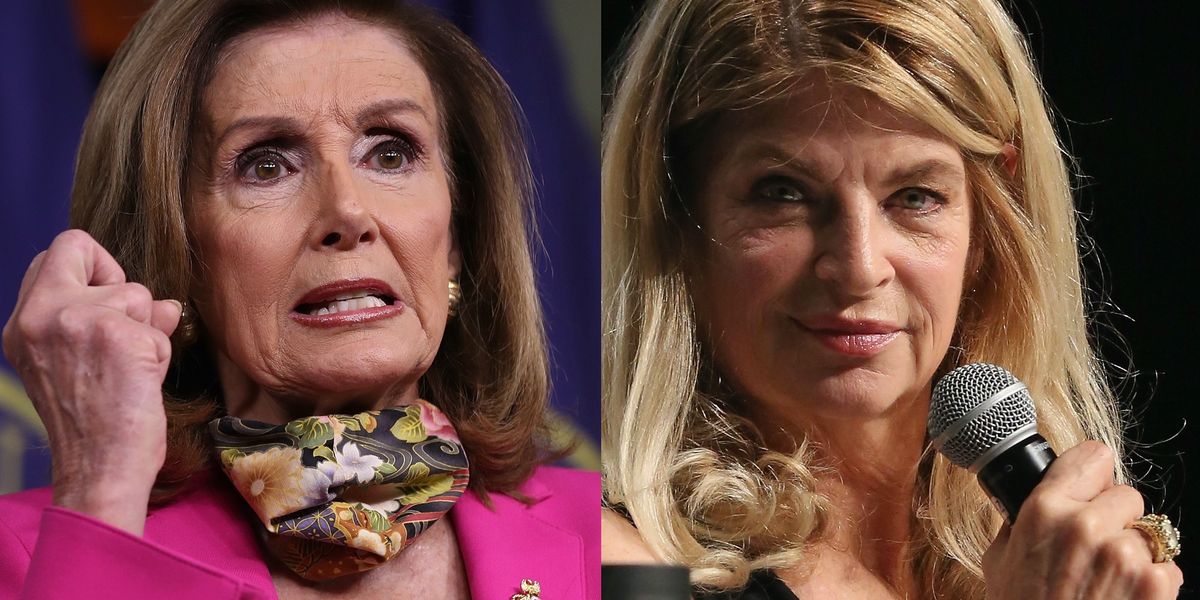 Alley issued her angry missive on Friday from her official social media account.

“The ‘process’ EVIL NANCY PELOSI speaks of is an attempt at a presidential takeover of a President by glorified BAKER ACT,” tweeted Alley.

The “process” EVIL NANCY PELOSI speaks of is an attempt at a presidential takeover of a President by glorified BAKE… https://t.co/8ANHI5TN5M

She added, “don’t believe a word that comes out of this witche’s mouth.. and yes she gives witches a bad name.”

Alley was likely referring to the announcement by Pelosi that she was introducing legislation to convene a panel of experts to determine if the president was incapacitated and should be removed according to the dictates of the 25the Amendment.

The Baker Act is a Florida law that allows mentally ill people to be held involuntarily at a mental health facility.

On Friday, Pelosi insisted that the commission was not intended primarily to remove Trump from office.

“He will face the judgment of the voters. But he shows the need for us to create a process for future presidents,” she said. “This legislation applies to future presidents, but we are reminded of the necessity of action by the health of the current president.”

“You hate him. Just report that”

Alley has been a vocal critic of the media and those on the left. In the latest episode on Monday, she blasted a CNN reporter who she thought was masking her criticism of the president under the guise of disinterested journalism.

“You hate him. Just report that,” Alley added, and excoriated the Democrats in a separate tweet.

“The truth is DEMS have accomplished NOTHING in the last 3 1/2 years other than Devising ways to take TRUMP DOWN,” she said. “U have been a waste of our tax dollars TIME & faith. EVEN with all YOUR attempts to destroy him, you FAILED!”

Here’s more about Pelosi’s plot to unseat the president: