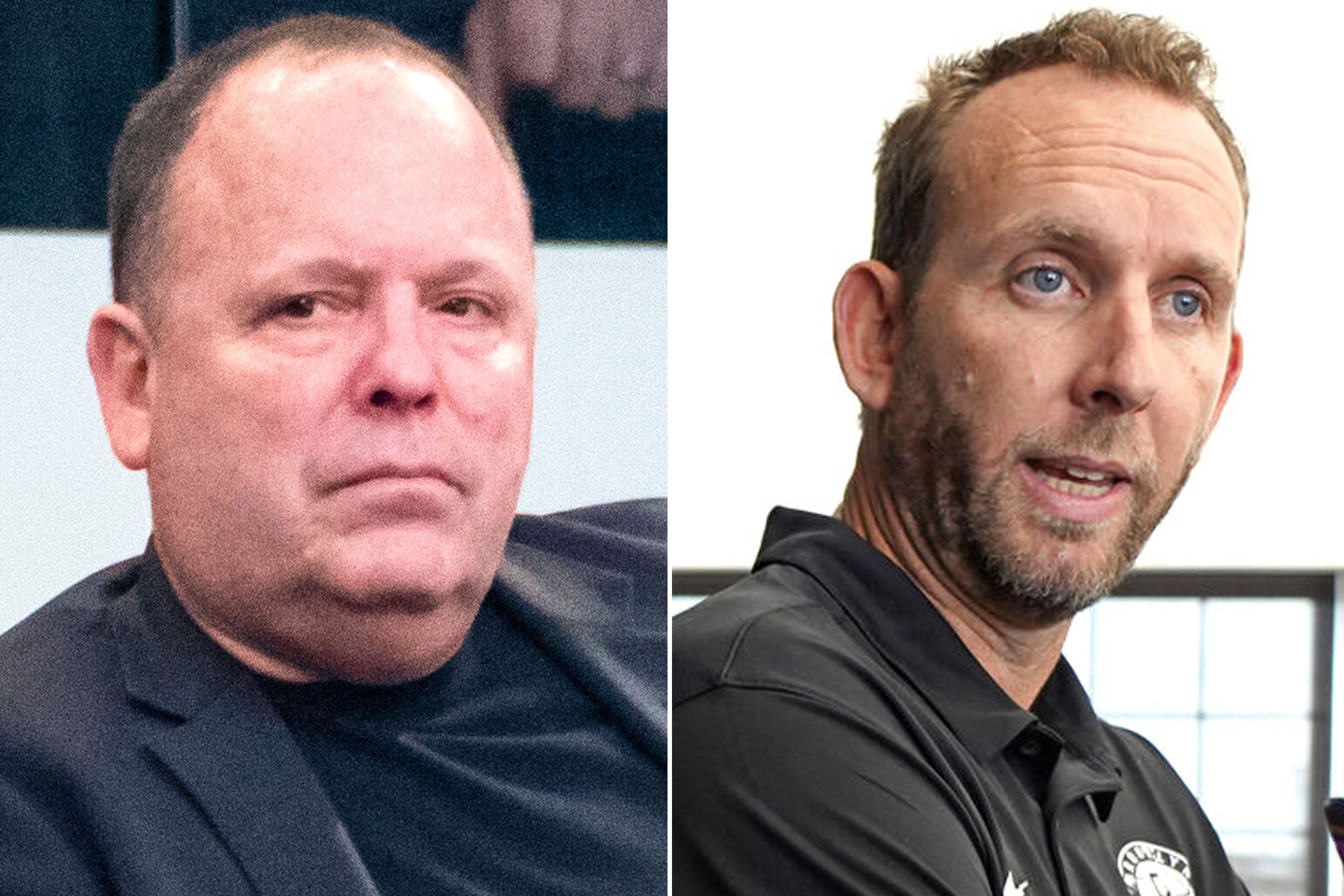 The Knicks will break a nine-month playing drought when they open their preseason with two games in Detroit Dec. 11 and Dec. 13, the league announced. The Knicks will play a four-game preseason sked that will also include two home games against the Cavaliers at the Garden – Dec. 16 and Dec. 18. Knicks first-round… Continue reading at New York Post