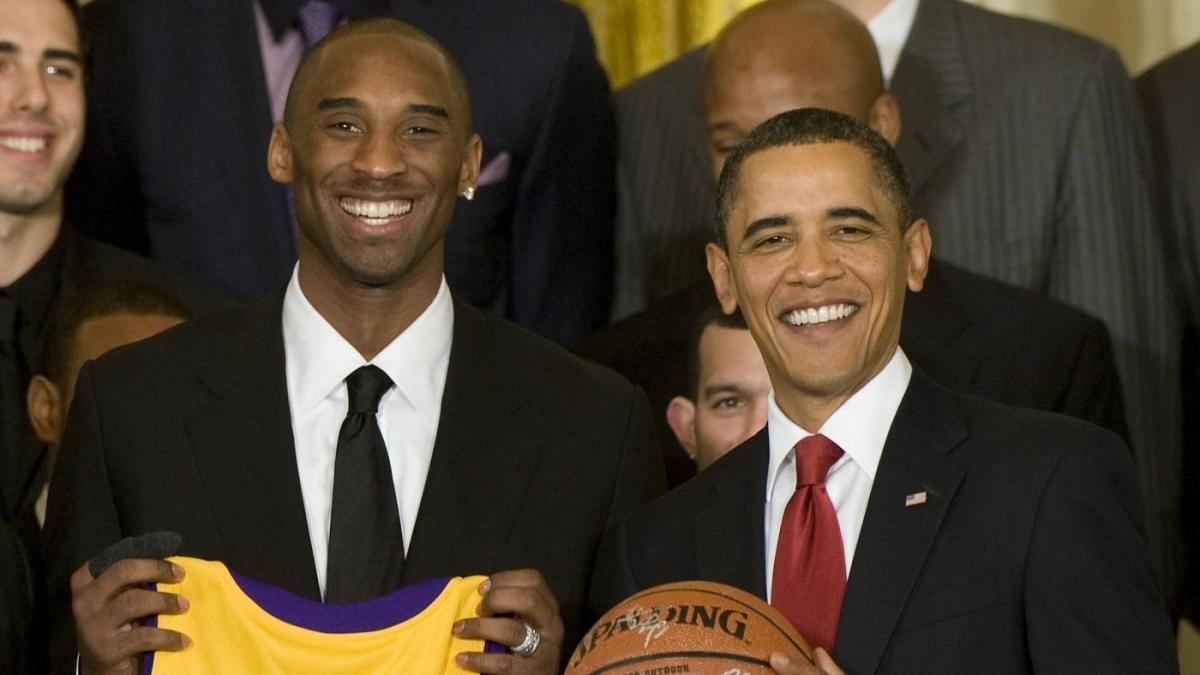 The sudden death of Lakers legend Kobe Bryant left the sports world in stunned disbelief on Sunday. Bryant and multiple others were killed when the helicopter they were traveling in crashed into a Calabasas, California hillside on Sunday morning, according to multiple reports.

The crash caused a brushfire that made it difficult for first responders to get to the site of the accident.

Bryant, 41, retired from basketball after the 2016 season, his 20th in the NBA — all spent with the Lakers. The organization retired both of the jersey numbers he wore (No. 8 and No. 24) in a ceremony back in 2017, and his presence was still constantly felt around basketball.

In fact, Bryant was discussed at length by LeBron James on Saturday night after James passed the former Lakers legend for third on the NBA’s all-time scoring list.

After the news broke on Sunday, countless figures around basketball and the rest of the sports world took to social media to process and react to Bryant’s death. Most expressed a sense of complete shock. Others sent prayers to Bryant’s family.

Shortly after news of Bryant’s death broke, the Rockets and Nuggets took to the floor for an afternoon matinee in Denver, where it was clear that many of the players were still grieving and attempting to process the loss.