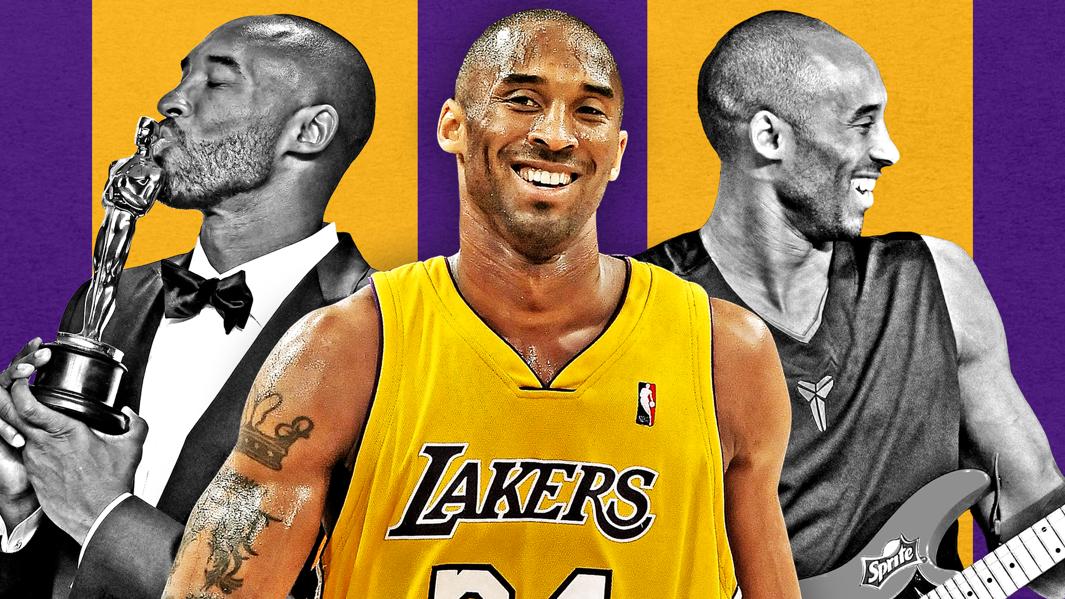 Basketball fans around the globe continue to mourn the tragic death of NBA icon Kobe Bryant, who perished Sunday in a helicopter crash, along with his 13-year-old daughter Gianna and seven other passengers. The 41-year-old Bryant leaves a rich legacy on the court for his accomplishments and relentless drive that helped the Los Angeles Lakers win five NBA titles during his 20-year career.

Bryant was also admired for his wide-ranging business success that made him one of the wealthiest athletes on the planet. His career on-court earnings rank second most all-time, and he endorsed more than 20 brands since he entered the NBA, including Nike, McDonald’s, Coca-Cola, Mercedes-Benz and Hublot.

He plowed those earnings into many business ventures, including emerging sports drink BodyArmor and small startups like Art of Sport and HouseCanary. Months after his retirement in 2016, Bryant unveiled his $100 million venture-capital fund, in a partnership with entrepreneur Jeff Stibel, to invest in media, technology and data businesses. Stibel told CNBC in September that their firm had 18 current investments with roughly 10 exits so far. Fellow superstar athletes Peyton Manning and Steph Curry were also investors.

He also published his own young adult books and became the first pro athlete to win an Academy Award. Altogether Bryant, at just 41, had already amassed an estimated fortune of $600 million and established a thriving post-NBA career.”

Here are some areas where Bryant scored since he arrived in the NBA in 1996 as a skinny, 17-year-old from Philadelphia.

Bryant had the NBA’s highest salary for six straight seasons to end his career. His Lakers’ salary combined with his endorsement deals peaked at $62 million. Nike was his most important and lucrative partner. The relationship started in 2003 under a four-year, $40 million deal that helped turn Bryant into a global superstar with soaring annual earnings.

The sportswear giant sent Bryant to China nearly every summer to promote its products. Bryant’s brand exploded in China, and he picked up China-specific endorsements with Mercedes-Benz, Alibaba and more. Nike’s Greater China revenue is now $6 billion and growing 20% annually.

The five all-time basketball greats below earned a combined $1.5 billion on the hardwood. Bryant’s first contract with the Lakers was worth $3.5 million over three years, yet he knew early on that his salary potential was immense. He was one of only five players to vote against the NBA’s 1999 Collective Bargaining Agreement that capped individual salaries. Bryant’s annual salary eventually topped $30 million, only the second NBA player after Michael Jordan to hit that threshold at the time. Bryant retired second only to Kevin Garnett in career salary.

Bryant was one of the highest-paid athletes on the planet almost every year during his second decade in the NBA.

When Bryant retired from the NBA in 2016, his career earnings from playing salary and endorsements totaled $680 million, more than any other team athlete in the history of sports at the time. The only athletes to top Bryant were three stars from individual sports, Tiger Woods, Floyd Mayweather and Michael Schumacher.

Bryant established Kobe Inc. in 2013, and made its first investment in sports drink brand BodyArmor the following year. He acquired more than 10% of the company for roughly $5 million. “The model has always been for entertainers to get sweat equity, but I wanted to progress beyond that,” Bryant told Forbes at the time.

Bryant scored when Coca-Cola invested $300 million in BodyArmor in 2018 at a $2 billion valuation, pushing the value Bryant’s stake to $200 million. BodyArmor recently became an official partner of MLS, and Bryant spoke to Forbes last week about the state of American soccer in the video below.

A series of blockbuster playing contracts and endorsement deals made Bryant one of the world’s richest athletes.

Bryant built his first fortune on the back of two decades of rich playing contracts and endorsement deals. His path to a billionaire was going to be paved in the investment world, and his first big score, BodyArmor, represented roughly one-third of his net worth.

In addition to building Bryant Stibel, Kobe was focused on storytelling in different mediums during his post-NBA career. He founded a media company, Granity Studios, in 2016 that published a series of books for young adults. He wrote and narrated an animated short film Dear Basketball, which won an Oscar in 2018.

The value of the Lakers is up nearly 20-fold since Bryant was drafted in 1996.

Kobe wasn’t the only one to benefit from Kobe. The owners of the Lakers, the Buss Family and Phil Anschutz, rank among the biggest beneficiaries of the NBA star’s popularity. The team’s 20-year, $4 billion TV deal with Time Warner in 2011, pushed annual operating profits north of $100 million. The value of the team, which was around $200 million when Bryant was drafted in 2006, is now $3.7 billion.

It’s a game of inches—and dollars. Get the latest sports news and analysis, once a week in your inbox, from the Forbes SportsMoney Playbook newsletter. Sign up here.