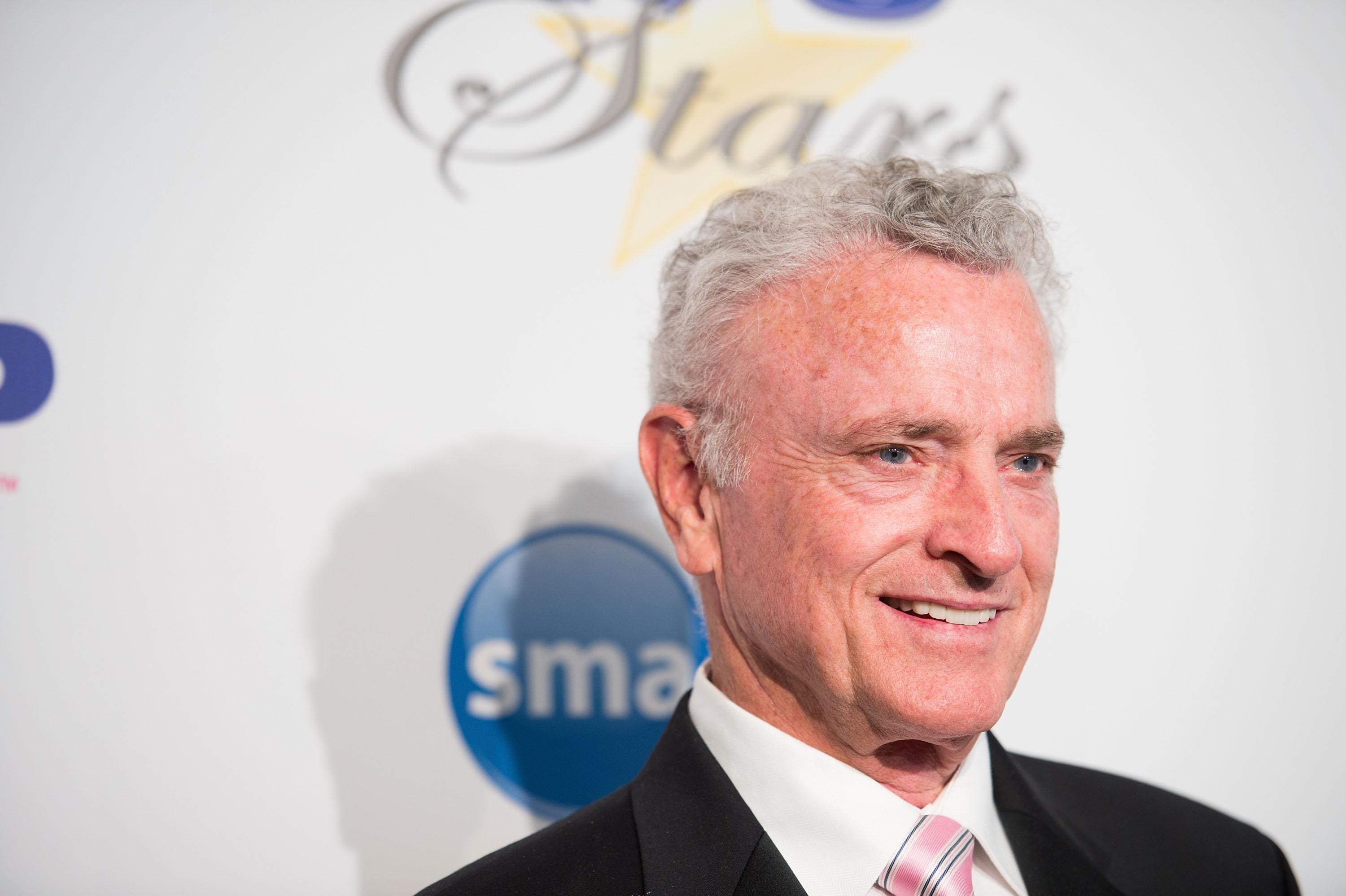 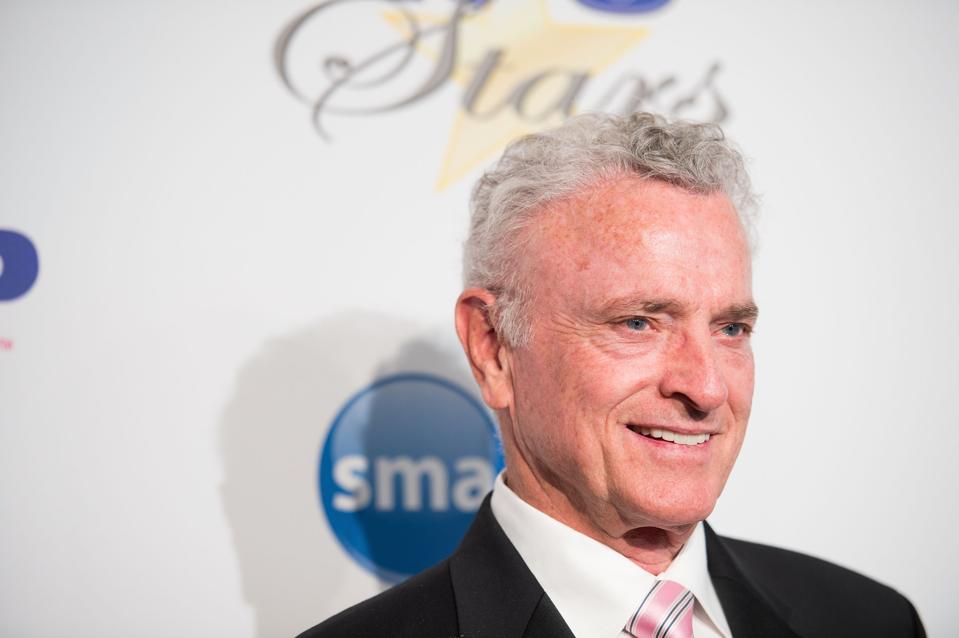 Actor Kevin Dobson, a mainstay on two long-running CBS dramas, Kojak and Knots Landing, died yesterday of a heart attack. He was 77.

His death was announced by the United Veterans Council of San Joaquin County, of which Dobson once served as Chairman, in a post on Facebook.

Born on March 18. 1943 in Jackson Heights, New York, Kevin worked as a trainmen, brakeman and conductor on the Long Island Railroad in New York followed by a few years as a waiter before he decided to pursue a career as an actor. Following a series of uncredited appearances on daytime drama The Doctors in 1969, Dobson segued into an also non-credited role in 1971 Jane Fonda film Klute. After a round of guest spots on dramas The Mod Squad, Emergency! and Cannon, Dobson signed a deal with Universal Studios in 1972, which led to his five-season stint as Det. Bobby Crocker opposite Telly Savalas on Kojak from 1973 to 1978. 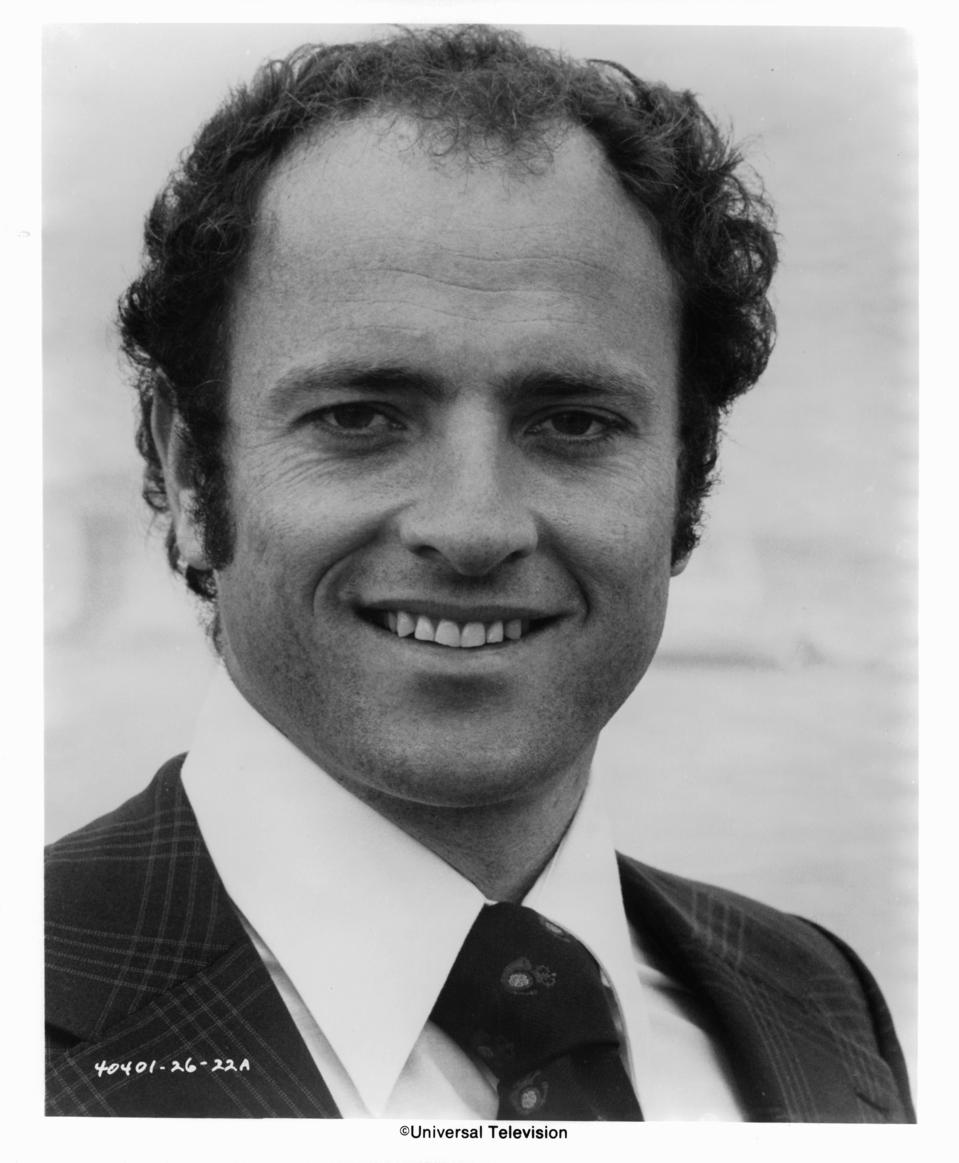 Kevin Dobson in publicity portrait for the television series ‘Kojak’, Circa 1975. (Photo by … [+] Universal TV/Getty Images)

His next regularly scheduled role was on CBS detective drama Shannon, which aired for just nine episodes in the 1981-82 TV season.

“For an actor, that was like striking gold; a working actor for all those years,” Dobson once told me. “Thank you Don Murray for leaving the show!”

Dobson won five Soap Opera Digest Awards for his work on Knots Landing, and later returned in 1997 miniseries Knots Landing: Back to the Cul-de-Sac, and in 2005 for special Knots Landing Reunion: Together Again. 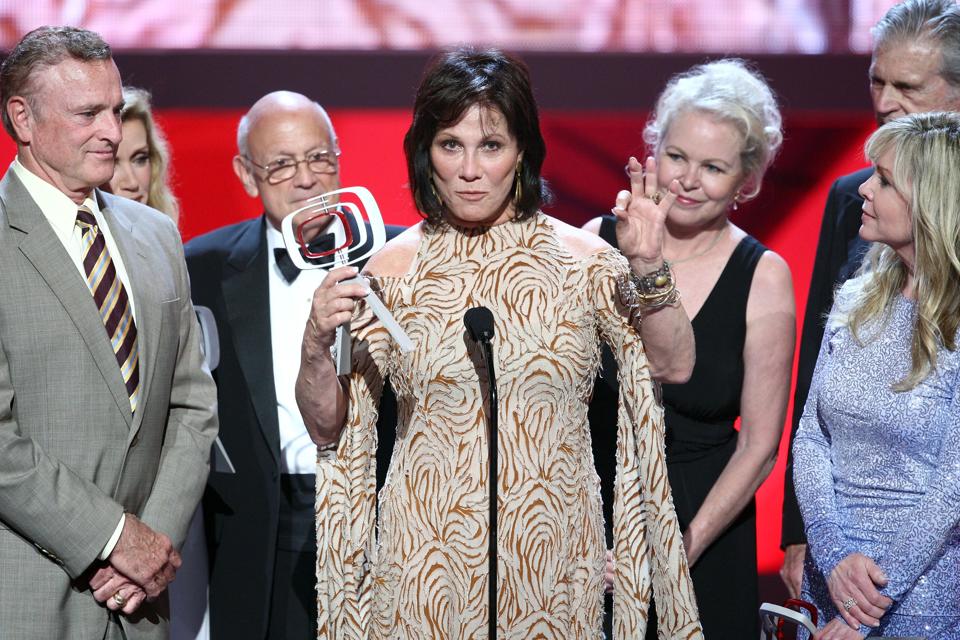 Following Knots Landing, Kevin Dobson guest-starred in dramas Burke’s Law, Touched By An Angel and The Commish, and appeared for the first season in Canadian drama FX: The Series, which was based on the film F/X. Additionally, he made multiple appearances in daytime dramas The Bold and The Beautiful and Days of Our Lives in 2007 and 2008, respectively. And he appeared in a number of TV movies, and as a guest in dramas Cold Case, CSI: Crime Scene Investigation, Hawaii Five-O, and House of Lies.

His film roles included All Night Long in 1981 opposite Barbra Streisand and 1408 in 2007 opposite John Cusack and Samuel L. Jackson.

Dobson is survived by his wife of 52 years, Susan, and their three children: a daughter, Mariah Dobson, and two sons, Patrick Dobson and Sean Dobson.