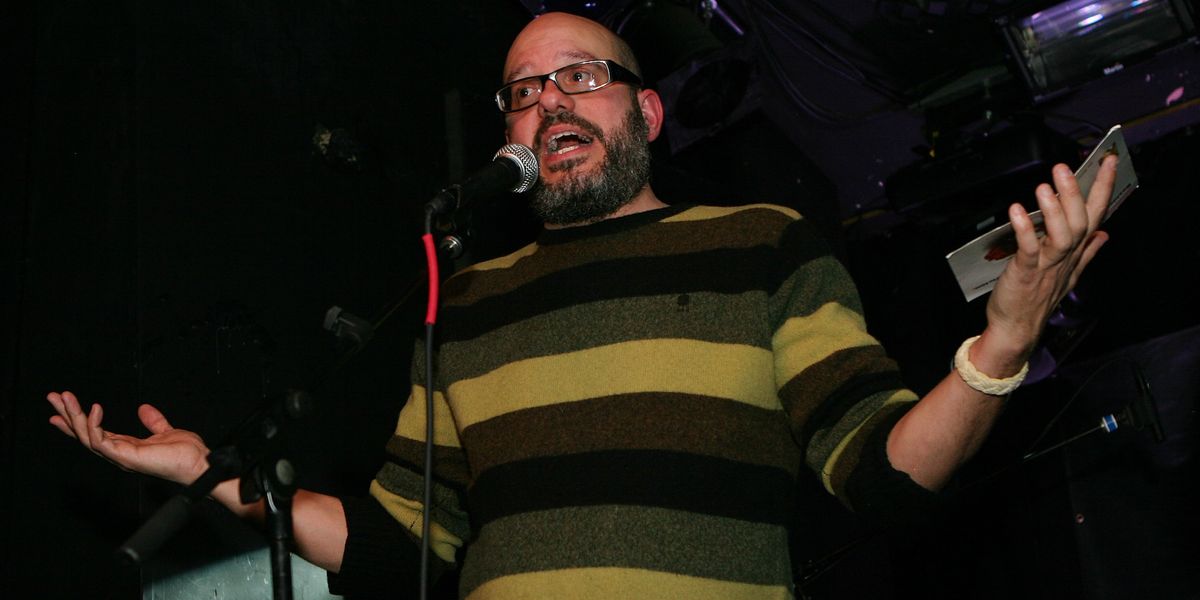 Cross himself was mocking a tweet from political commentator Michael Knowles.

“All right, enough of this. Time to start reopening,” said Knowles of the coronavirus lockdown that has grievously damaged the economy.

The comedian received many messages excoriating him for downplaying the economic damage and financial anxiety from the government’s response to the coronavirus pandemic. He eventually deleted the tweet, which was circulated on social media in screenshots.

He tried to explain the sentiment behind the “insensitive” tweet in another missive.

“Deleting a tweet that, as noted, was insensitive to the millions who are in danger of long-term unemployment but the intent remains,” the comedian said.

“I don’t want millions to die unnecessarily including you and yours. 4.3% of the population dying to “save” the economy is unacceptable,” he concluded.

Cross has been a vocal and passionate critic of President Donald Trump. In 2016, he predicted that then-candidate Trump would win the Republican nomination, but he said that he would lost to Hillary Clinton, because she “knows what she is doing.”