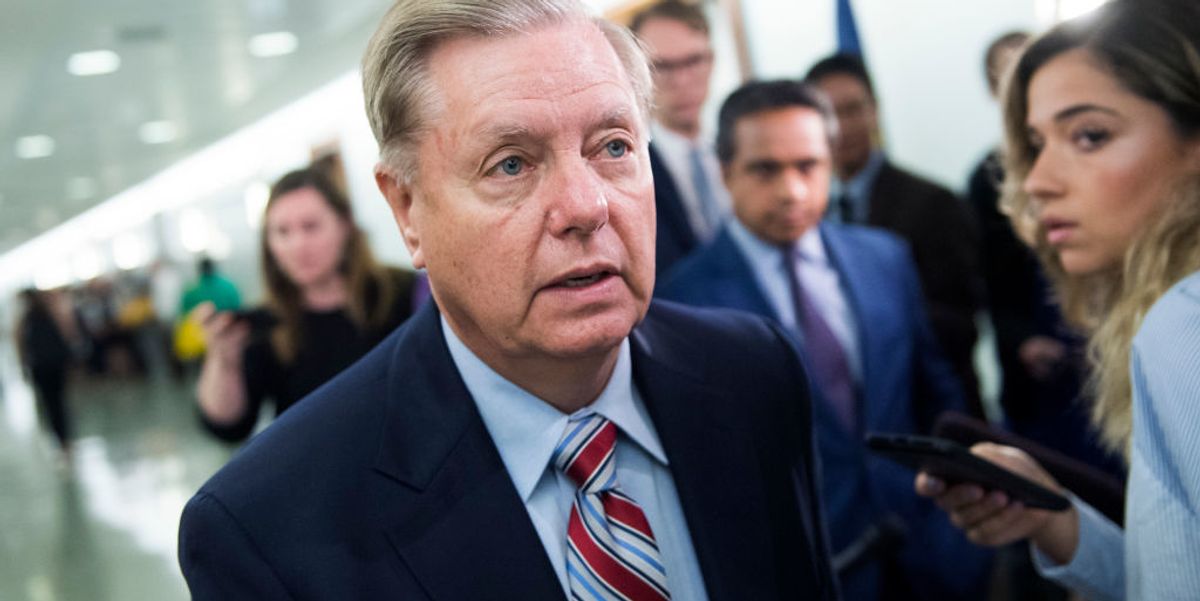 Sen. Lindsey Graham (R-S.C.) revealed on Saturday that he would “be shocked” if North Korean dictator Kim Jong Un is not dead or medically incapacitated.

Speaking on Fox News, Graham said he did not have direct knowledge about Kim’s situation, but said the rumors about his health are probably more truth than fiction.

“Well, it’s a closed society, I don’t know anything directly,” Graham said. “But I’d be shocked if he’s not dead or in some incapacitated state because you don’t let rumors like this go forever or go unanswered in a closed society, which is really a cult, not a country, called North Korea.”

“So I pretty well believe he is dead or incapacitated,” he said.

As TheBlaze reported, Japanese media has reported that Kim was left in a “vegetative state” following complications during a recent surgery. According to the report, Kim underwent surgery after suddenly collapsing during a visit to parts of rural North Korea.

The development followed a CNN report last week that indicated Kim’s health was in “grave danger.” The South Korean government pushed back against those claims, and top U.S. military personnel said they had no reason to believe Kim was not in control of North Korea.

Kim has not been seen publicly for weeks, and he missed celebrating a major North Korean holiday on Saturday.