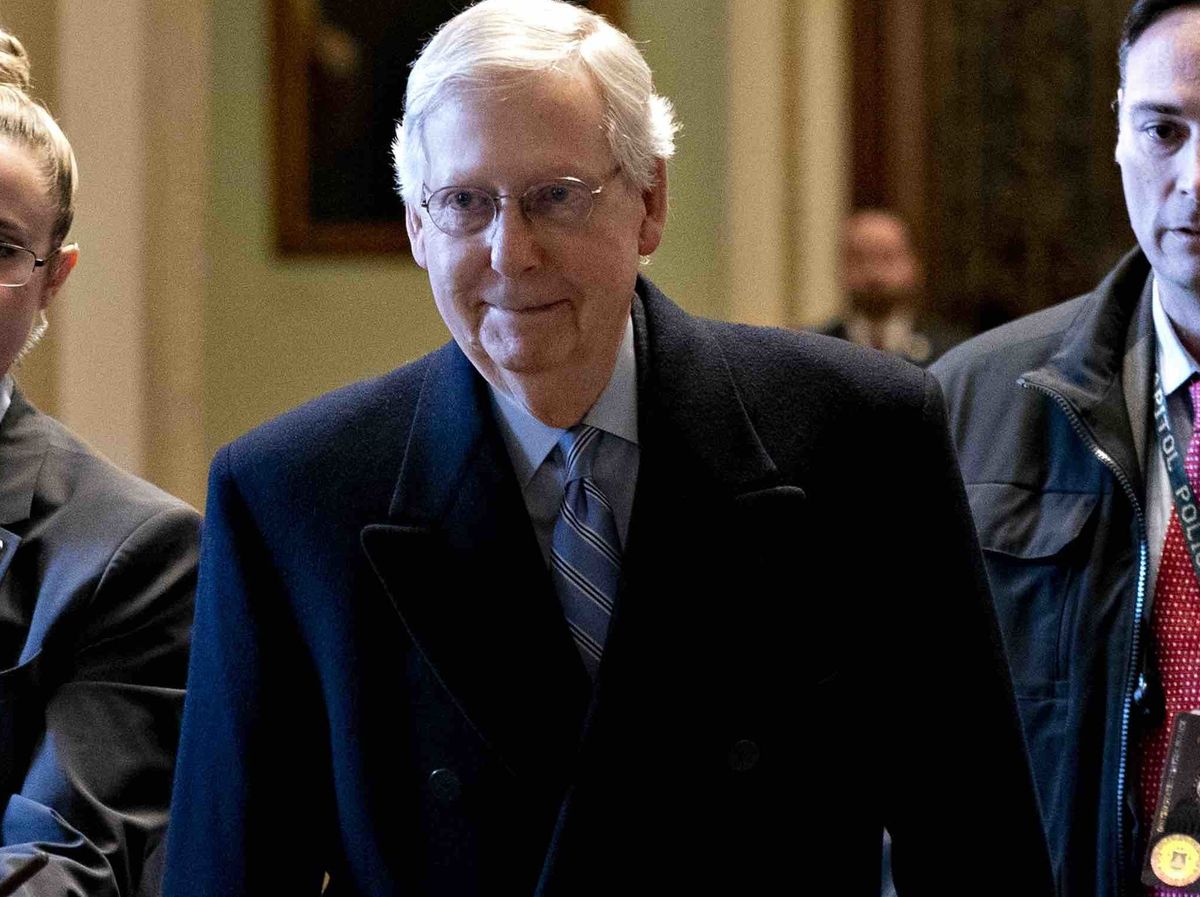 The U.S. Senate will reconvene at 1 p.m. ET Friday to debate and vote on whether the upper chamber will call witnesses for the impeachment trial of President Donald Trump. You can watch a live feed of the proceedings below once it begins.

Thursday marked the final day of the questioning phase of the trial, which followed three days of accusations from the House impeachment managers and three days of defense from the president’s team.

The issue now before the Senate is whether to call witnesses and/or subpoena more documents.

Following Tennessee GOP Sen. Lamar Alexander’s announcement Thursday that he would oppose calling more witnesses, Republicans believe they have the votes to block Democrats’ demands to get witnesses to testify in the trial. However, the vote could be very close. GOP Sens. Mitt Romney (Utah) and Susan Collins (Maine) have both said they will vote with the Democrats on calling witnesses.

One Republican senator, as of Friday morning, had not yet made clear her position: Alaska Sen. Lisa Murkowski. If she votes with Romney and Collins, the vote would result in a 50-50 tie, a situation that might then give the presiding officer, Chief Justice John Roberts, the power to cast a tie-breaking vote — a result Roberts and Majority Leader Mitch McConnell likely do not want — though the vice president, as president of the Senate, is normally the tie-breaker. As of press time, the event of a tie is an uncertain situation.

Democrats are, of course, upset that the GOP would refuse any witnesses. They had hoped that recent reported revelations in former national security adviser John Bolton’s forthcoming book would get at least four GOP senators to side with the 47 Democrats to call witnesses. Bolton’s book manuscript, which was leaked to the media last weekend, reportedly states that President Trump admitted he was withholding aid to Ukraine in order to get an investigation into presidential candidate Joe Biden and his son, Hunter Biden.

Republicans countered Democrats’ complaints with a reminder that former Vice President Biden noted in 1999, when he was a senator considering the impeachment of President Bill Clinton, that the Senate had previously determined in other impeachment trials that it did not need to “take new evidence or hear live witness testimony.”

If the GOP is successful in blocking witnesses, the impeachment trial could wrap up over the weekend, and perhaps as soon as Friday afternoon, the Washington Post reported. But Sen. John Cornyn (R-Texas) said Friday that the final vote on acquittal might not happen until next week.

This story has been updated.