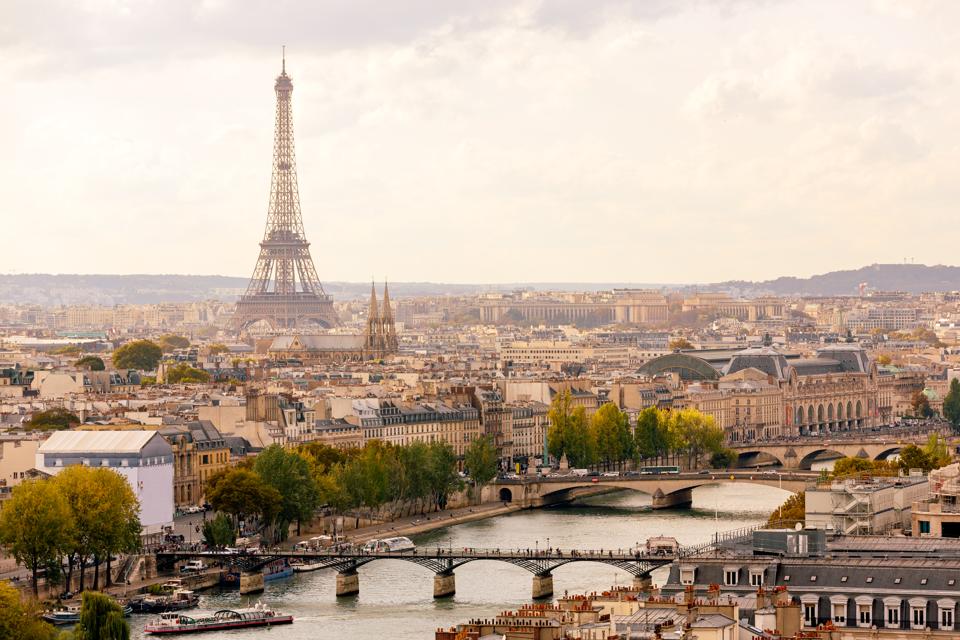 A patient admitted to a hospital near Paris had Covid-19 and suffered priapism, an erection lasting … [+] longer than 4 hours. (Photo: Getty Images)

This is not one of the twelve Covid-19 symptoms listed on the Centers for Disease Control and Prevention (CDC) website. But the American Journal of Emergency Medicine published a case report of a 62-year-old man with a Covid-19 coronavirus infection who had an erection that lasted for four hours.

Blood in the blood vessels of the penis is not like the horse and the barn. You want the blood to continue to leave the penis to maintain blood flow and thus oxygen delivery to the penis. Therefore, ischemic priapism is a medical emergency because your penis can’t stand being erect that long and tissue damage may result.

A team (Myriam Lamamri, Ala Chebbi, Jordan Mamane, Sofia Abbad, Milena Munuzzolini, Florence Sarfati, and Stéphane Legriel) from the Centre Hospitalier de Versailles in Le Chesnay, France, which is near Paris, authored the case report. They described how the man first saw his doctor for a fever, dry cough, diarrhea, and feeling yucky. He apparently had been in otherwise good health. The doctor prescribed him some antibiotics but two days later the man started having severe shortness of breath. He eventually went into respiratory failure and had to be admitted to the hospital and placed on a ventilator. The man’s blood pressure plummeted too, requiring intravenous fluids and medications to maintain proper blood pressure.

Of note, a computed tomography (CT) of his chest showed what was described as a “crazy paving pattern” in his lungs, which is an interesting description. Your doctor should never utter the sentence, “your chest CT is normal except for the crazy paving pattern.” In fact, “crazy paving pattern” tends to be a bad thing whether it’s on your driveway or in your lungs. Testing a fluid sample from the patient’s lungs found the severe acute respiratory syndrome coronavirus 2 (SARS-CoV2), the cause of Covid-19. 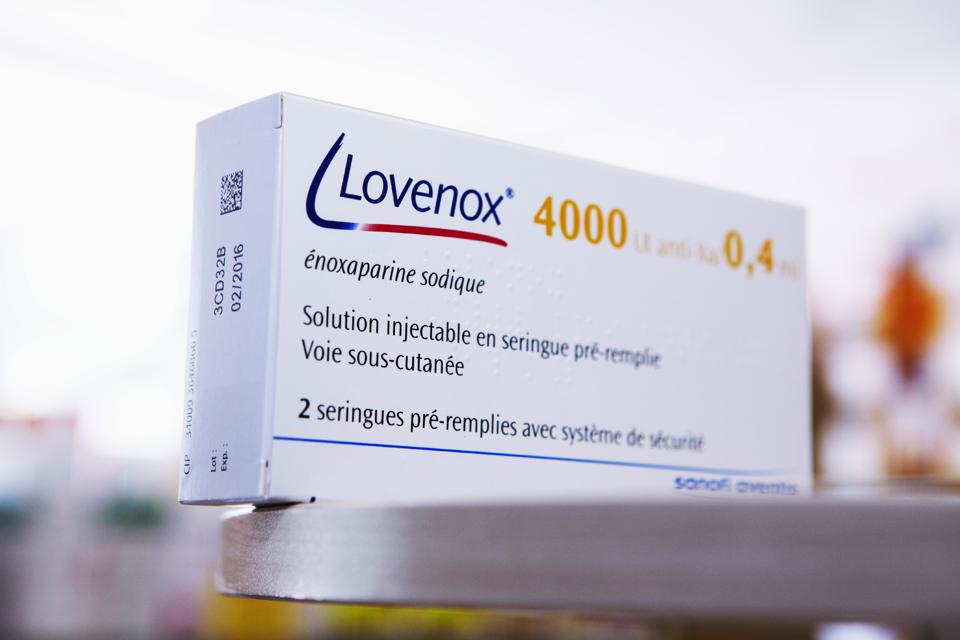 Enoxaparin is a blood thinner anticoagulant that can prevent the blood clot formation. (Photo by: … [+] BSIP/Universal Images Group via Getty Images)

Doctors tried putting an ice pack on his penis but that didn’t topple the problem. When the problem got close to being four hours long, the doctors decided to erect a plan. Fortunately, it wasn’t too hard a problem to solve. They stuck a needle into the blood vessels of his penis. This wasn’t done for fun because needles in penis and fun go together like sewage and bed sheets. Rather, they wanted to sample the blood for testing.

Priapism can be a very painful condition. So can having needles stuck in your penis. But the patient was on the ventilator and thus sedated throughout the whole ordeal.

The blood sample had dark blood clots and high carbon dioxide and low oxygen contents. This was consistent with ischemic or low-flow priapism. Ischemia basically means not getting enough blood to certain body parts. Blood was probably not flowing out of his penis due to blood clots blocking the exit. When blood stays in the same place and can’t return to the lungs, it gets depleted of oxygen and loaded more and more with carbon dioxide.

The doctors injected a medication, ethylephrine, into, yes, his penis. This was injected into the blood vessels of his penis to relax them and promote more blood flow. Things then calmed down so to speak. They also gave him 40 mg of a blood thinner, enoxaparin, twice a day to help prevent any further blood clots. Eventually, after 14 days, the doctors were able to take him off the ventilator.

Why did the man have blood clots, given that he didn’t have any history of blood clots prior having Covid-19? Well, there continues to be more and more reports of patients with Covid-19 coronavirus infections suffering blood clots. This phenomenon was already noticed back in April as this CBS Evening News report described:

Covid-19 may be resulting in blood clots for three reasons. One is blood hyperviscosity, which means the blood essentially gets stickier keeping it from flowing as smoothly. When your immune system reacts to the virus, it can result in more white blood cells and chemicals in your blood, making your blood thicker and stickier. Pushing stickier blood through vessels can be like pushing peanut butter up your nose. It can get stuck. Another is hypercoagulability. The chemicals produced by your immune system’s response can also make blood clot more easily. The third is endothelial dysfunction. The endothelium is the layer of cells lining the inside of your blood vessels. The chemicals produced by your immune reaction can also lead to these cells being damaged. Such damage can make it easier for blood clots to form.

So there is a decent chance that Covid-19 led to this man’s, ahem, standing problem. This case report showed yet another potential complication that can further contribute to Covid-19 being a stiff uphill battle. Still think that Covid-19 is not a big deal?