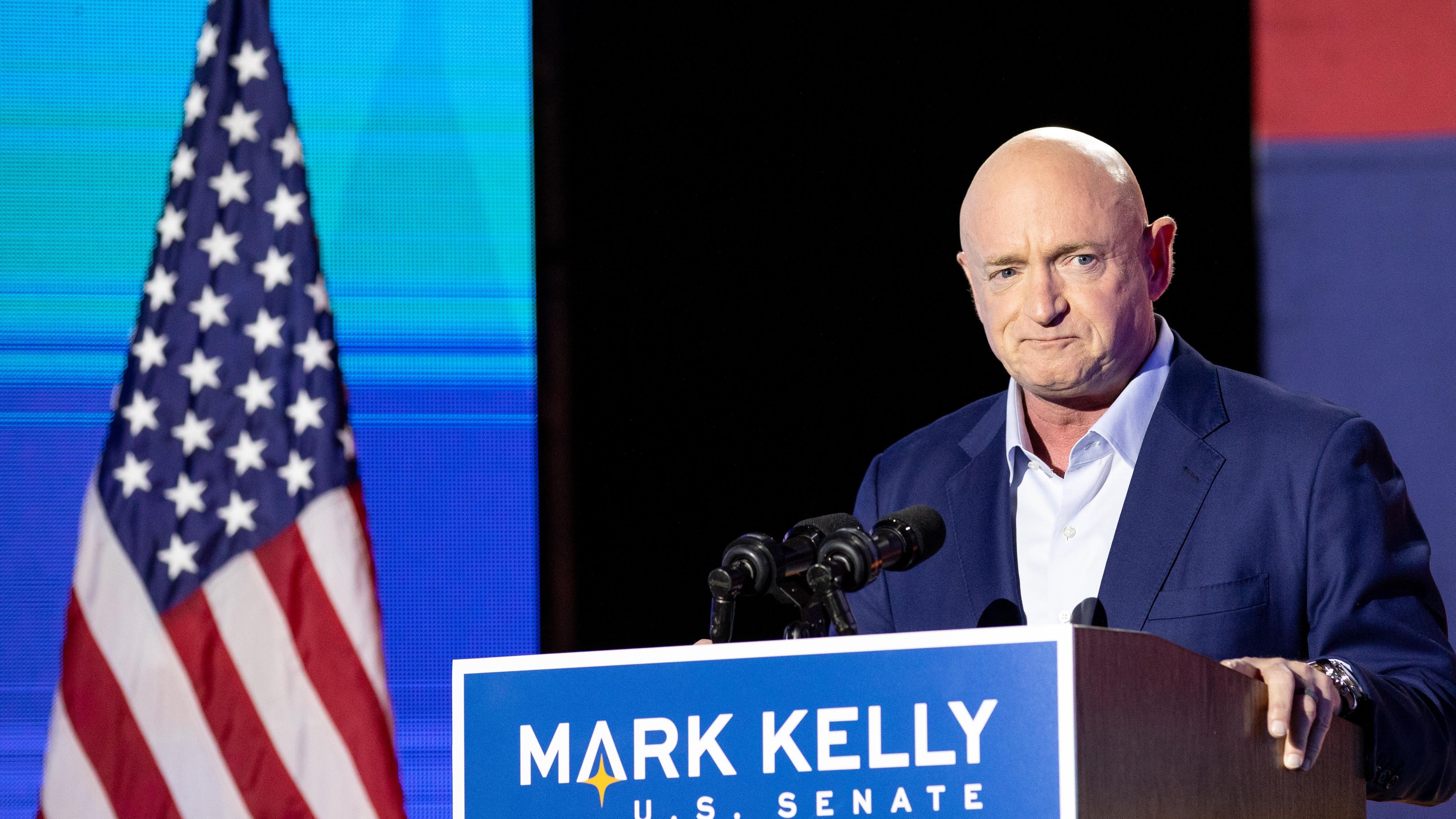 Sen.-elect Mark Kelly will be sworn in at noon on Wednesday, multiple outlets report, decreasing Republicans’ majority in the Senate by one vote during the crucial final few weeks before the next Congress is sworn in. 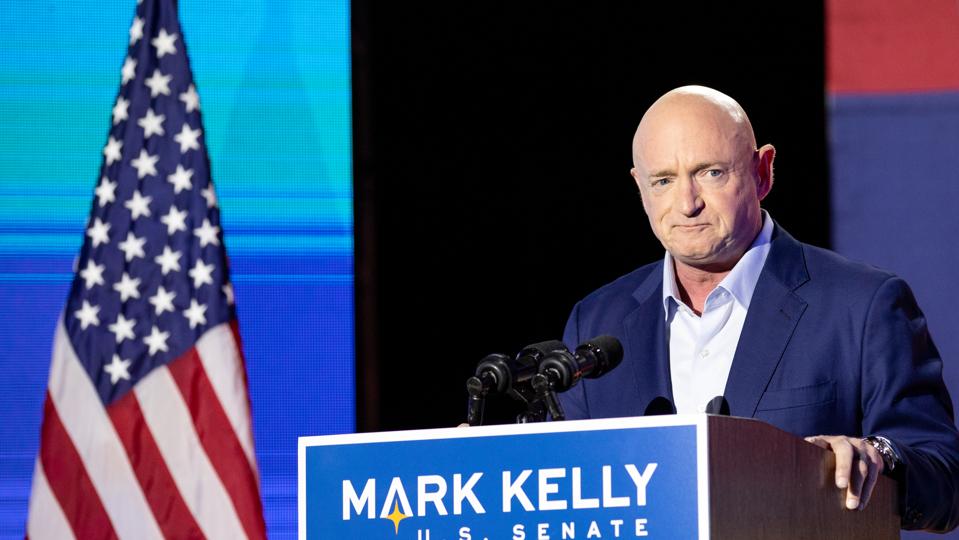 The former astronaut will be sworn in at noon on Wednesday—more than 30 days before the rest of the Congress is sworn in—because McSally was filling the seat temporarily.

Despite President Trump’s unfounded claims of voter fraud in Arizona, McSally conceded to Kelly on November 13.

How the new balance of power will affect Congress over the next month. Congress is up against a tight deadline to pass a spending bill and avert a government shutdown before December 11. Lawmakers are also hoping to come together on a last-ditch effort to pass a Covid-19 stimulus bill as key programs expire.

“It’s clear that the lack of a national strategy is still hurting our response and recovery,” Kelly wrote in an op-ed in The Arizona Republic published Monday, calling for Congress to provide further pandemic relief. “And yet, Washington hasn’t provided the additional support that Arizonans need now. As cases spike yet again, programs to help Arizonans make ends meet are facing deadlines that, if not met, could damage our economy even further.”

Kelly is the fourth astronaut to be elected to Congress.

Kelly will serve out the remainder of the late Sen. John McCain’s term, which will end in 2023. Kyl was appointed to fill McCain’s seat before he resigned and McSally took over.