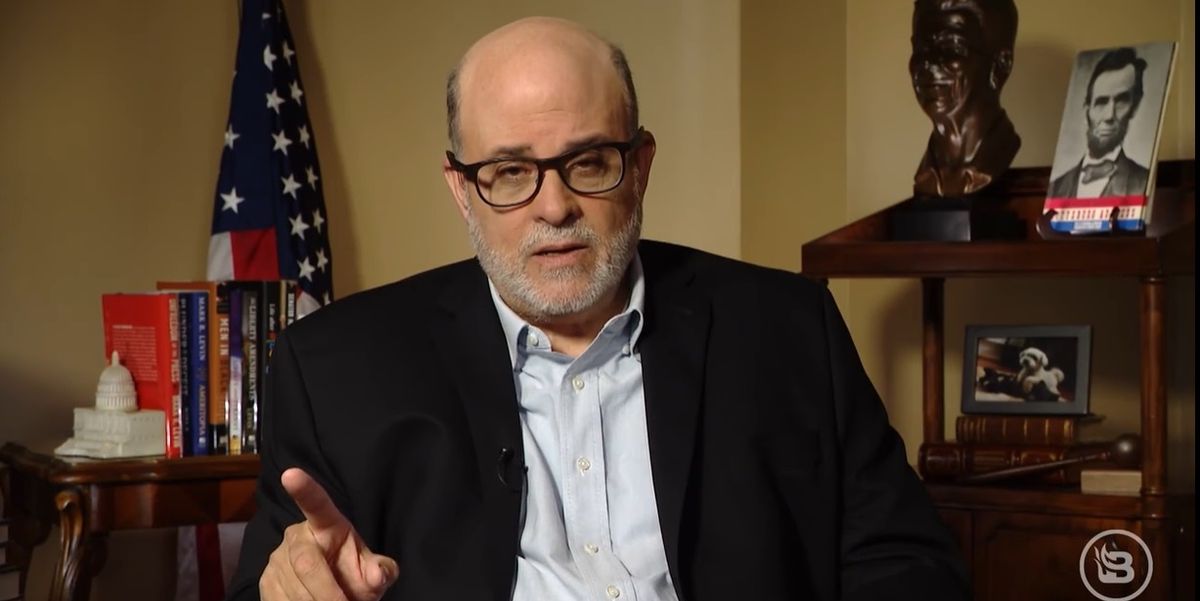 This week on “LevinTV,” BlazeTV host Mark Levin revealed the real problem behind the so-called “systemic racism” in America.

“It’s not about racism, it’s about economics,” Levin explained.

After noting the “immediate and coordinated” reaction from Minnesota officials and the Trump administration in seeking justice for George Floyd, Levin argued that rioting, which is incited predominantly by white Antifa members, is more damaging to black neighborhoods and businesses than any others.

“It’s not about racism, it’s about economics,” Levin explained. “Poverty is a horrible, horrible thing, and until we confront it in the inner-cities … in ways that have the potential to raise the lives of people, so they don’t have to worry if food’s on the table, so that they can live in a decent home and keep it maintained, so that they have regular and predictable transportation, so they can provide safety for their children, then nothing else matters.

“Until [we confront poverty in] the inner-cities, which are controlled with an iron fist by Democrats and have been for half a century and who benefit from this socialist government-centric economic model, we’re not going to have prosperity and opportunity in these communities.”

Watch the video below to hear more from “the Great One”:

Use code LEVIN to save $10 on one year of BlazeTV.