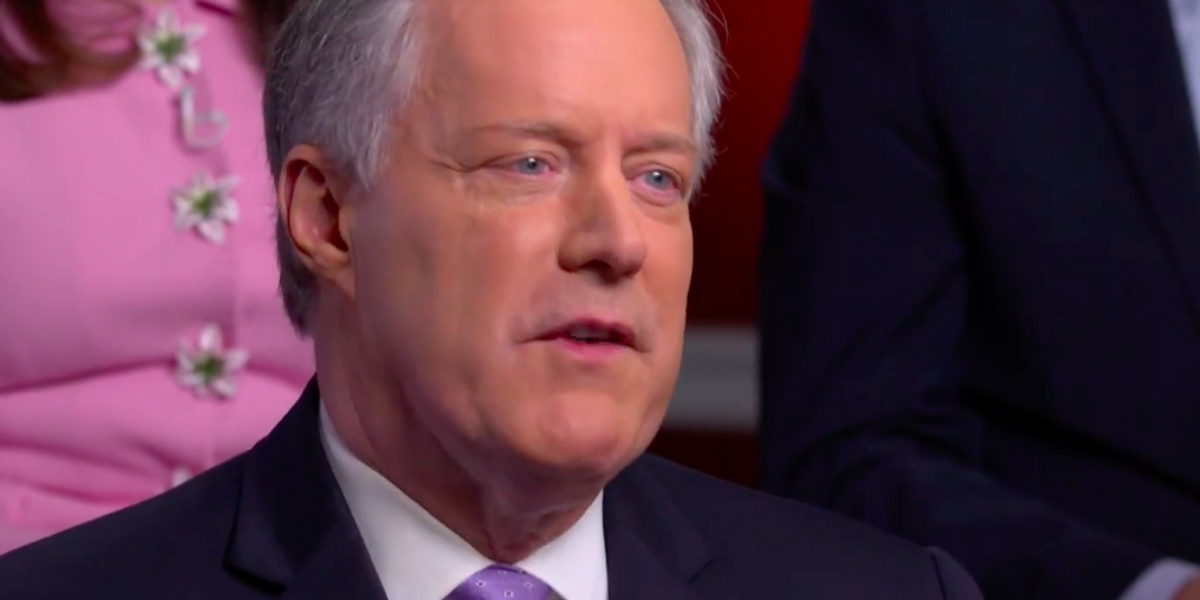 Rep. Mark Meadows (R-N.C.) warned his Republicans colleagues that they would face political repercussions if they chose to vote to hear more witnesses in the impeachment trial of President Donald Trump.

He made the comments in an interview with Norah O’Donnell on CBS News.

“I mean listen, I don’t want to speak for my Senate colleagues. But there are always political repercussions for every vote you take,” he answered.

“There is no vote that is higher profile than this,” he explained.

Republican centrists are under pressure to split with the caucus in the Republican-controlled Senate in order to allow Democrats to call witnesses who have not yet testified.

One such witness that could have a deleterious effect on the president’s defense is John Bolton, who served as the president’s national security advisor. He has reportedly made comments criticizing Rudy Giuliani’s quest to investigate Joe Biden’s dealings in Ukraine.

Bolton also gave Democrats hope when a report claimed that his forthcoming book will bolster accusations against the president of a “quid pro quo” with the Ukrainian president.

Here are the comments from Meadows: