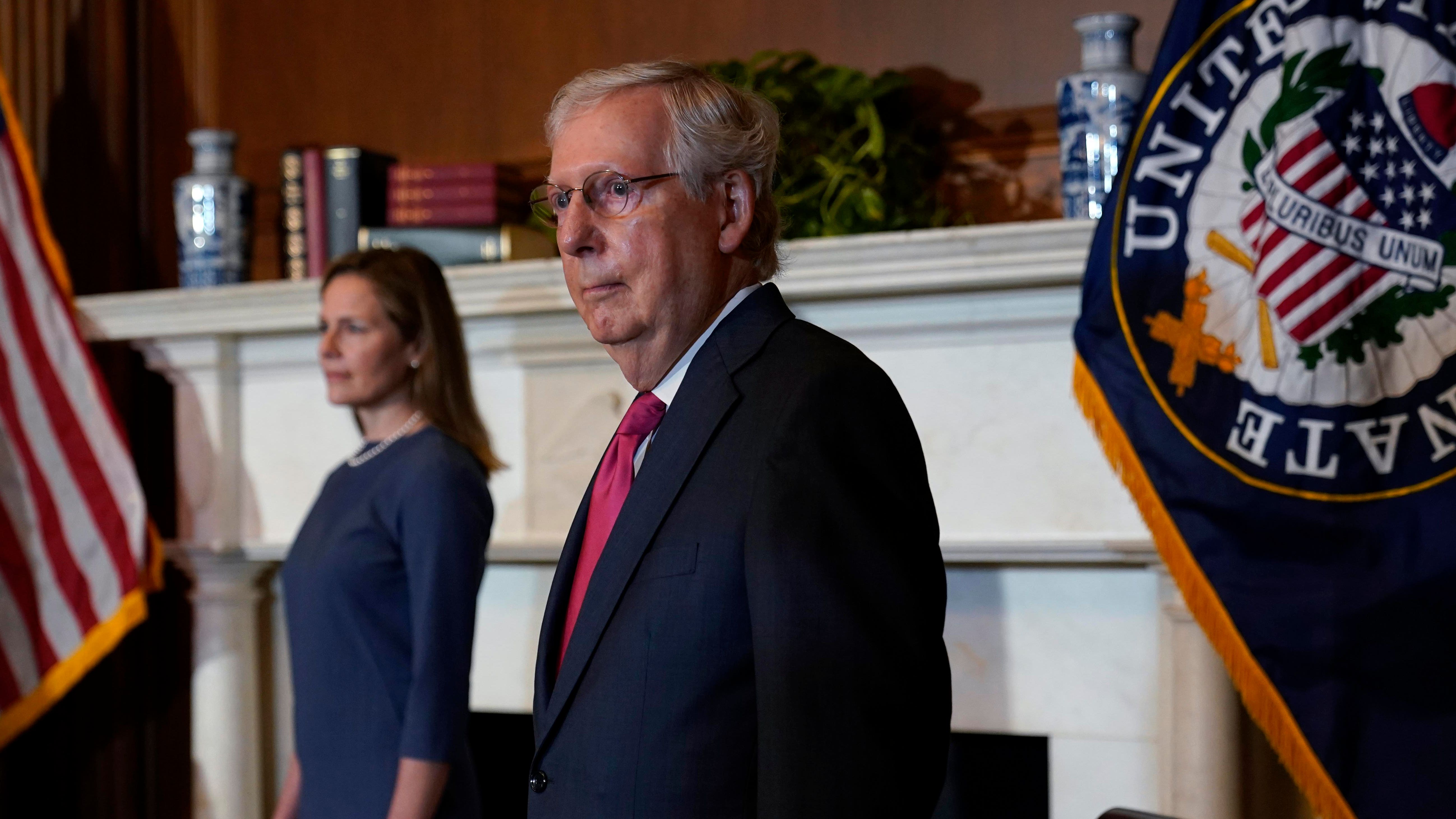 A former top aide to Senate Majority Leader Mitch McConnell said in an interview that his ex-boss called President Donald Trump on the night Supreme Court Justice Ruth Bader Ginsburg died to tell him to nominate Amy Coney Barrett to fill the vacancy. 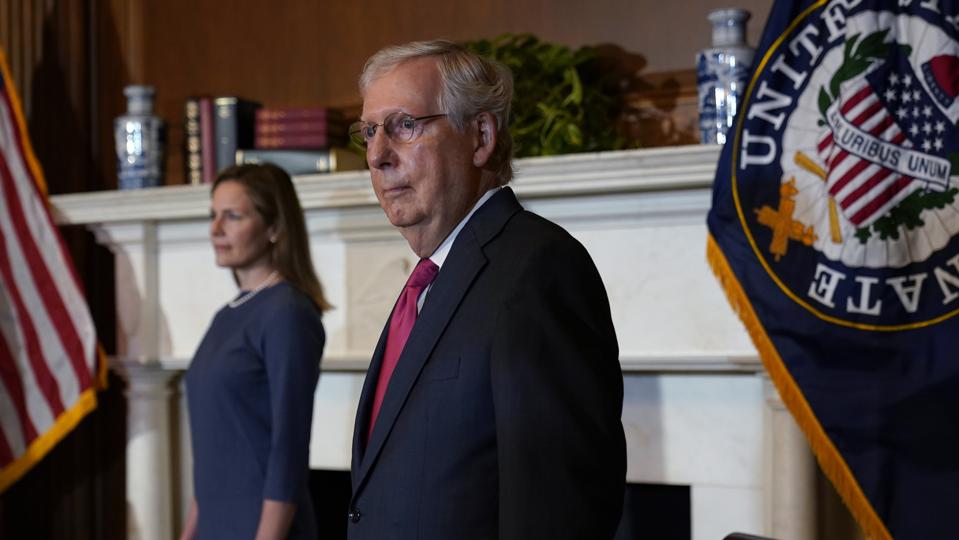 Josh Holmes, who served as McConnell’s chief of staff from 2010 to 2013, told PBS Frontline that McConnell called Trump shortly after news of Ginsburg’s death broke on Friday, Sept. 18 – though Holmes didn’t say how he knew.

Trump picked Barrett just over a week after Ginsburg’s death after strongly hinting that she would be his pick, including by pledging to nominate a woman to succeed Ginsburg, well known for her advocacy of women’s rights.

Ginsburg’s death touched off a furious debate about whether to nominate her replacement right away, based in large part on reports Ginsburg told her granddaughter that her “most fervent wish” was for her seat not to be filled until after the election.

Forbes has reached out to McConnell’s office for comment.

“I think lifetime appointments — not only to the Supreme Court but to the circuit courts — are the way you have the longest lasting impact on the country,” McConnell said in an interview in 2018.

McConnell’s well-known zeal for confirming judges has come under scrutiny for allegedly lapsing into misconduct. Progressive judicial advocacy group Demand Justice filed a complaint against McConnell in March accusing him of pressuring a federal judge to retire to make way for his 37-year-old protégé Justin Walker – a charge the judge denied.

McConnell in recent weeks has broken a 123-year precedent by confirming Trump judicial nominees during the lame-duck session, pushing through more than six district court confirmations. McConnell has also expressed a desire to fill vacancies on the First and Seventh Circuit Court of Appeals – the latter of which was left by Barrett’s ascension to the Supreme Court – and has said “judges will come first” if Republicans retain the Senate majority.