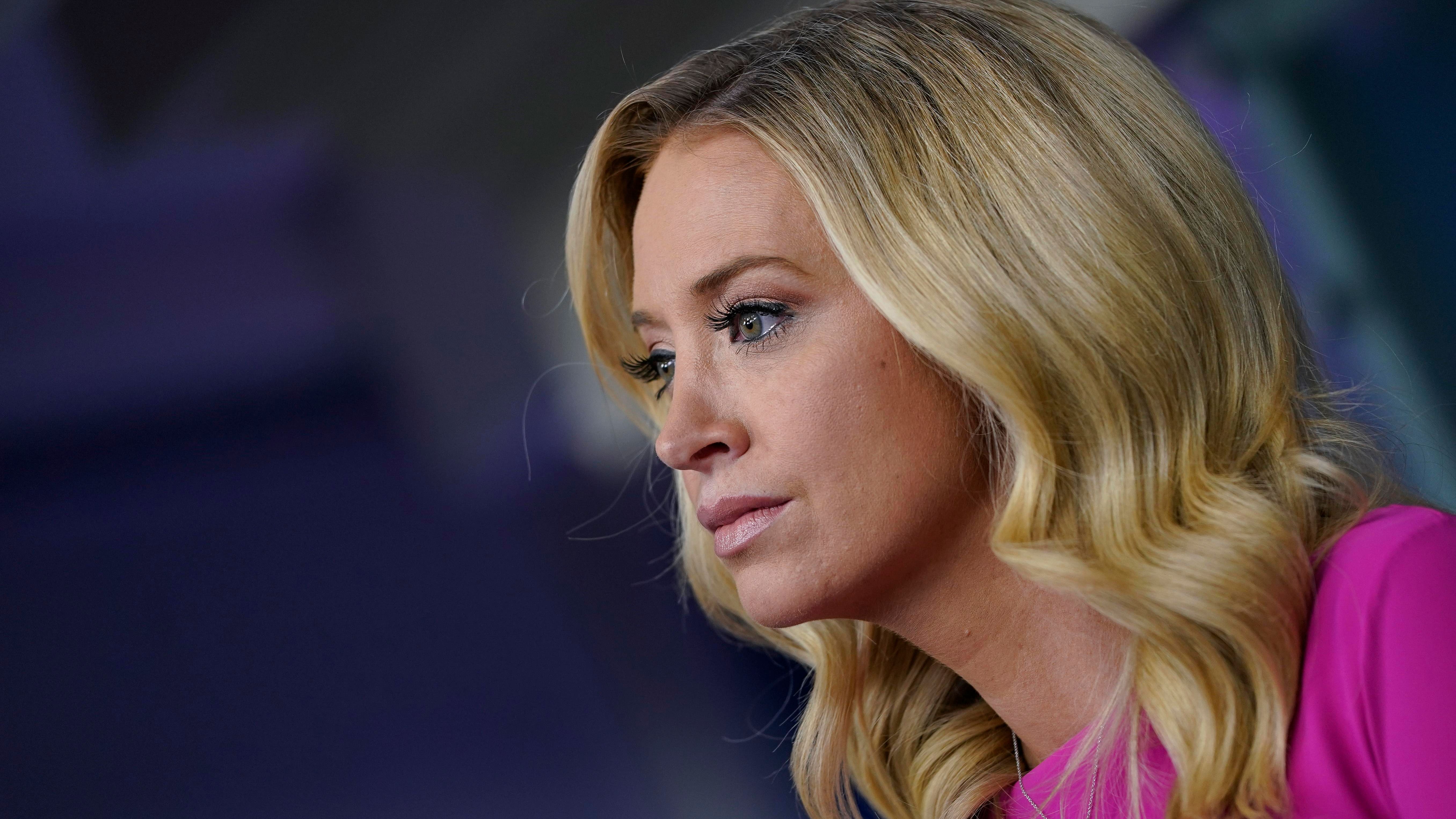 White House Press Secretary Kayleigh McEnany, speaking in an “unofficial” role as campaign adviser, appeared to acknowledge Sunday that Joe Biden will be the next president of the United States, contradicting her boss President Trump, who has so far refused to concede.

During an interview with Fox News, McEnany warned that if Republicans lose both the Senate runoffs in Georgia in January, they will lose control of the chamber: “Right now, if we lose these two Senate seats, guess who’s casting the deciding vote in this country for our government? It will be [Vice President-elect] Kamala Harris,” she said.

Trump has yet to acknowledge that Biden will take office on January 20.

If Democrats win both runoff elections, the Senate would be tied 50-50, in which case the vice president is called on to break any potential tie.

During the interview Sunday, McEnany also repeated Trump’s call for a special legislative session in Georgia to overturn the results of the election there, a request Gov. Brian Kemp (R-Ga.) has so far refused.

Forbes has reached out to the Trump campaign for comment.

Nearly one month after all major networks called the election for Biden, Trump has yet to concede, banking on longshot hopes his legal team will be able to overturn the results in several key states. On Thursday, Trump released a rambling, 46 minute clip espousing debunked conspiracy theories of election fraud.

Trump traveled to Georgia on Saturday to campaign for Republican Sens. Kelly Loeffler and David Perdue, who are both fighting for reelection in January. During the rally—in which Trump focused mostly on himself—the president also appeared to mistakenly acknowledge defeat, saying: “I think they say that if you win Florida and if you win Ohio, in history you’ve never lost an election. This has got to be the first time.” He later attempted to correct himself, saying, “We’ve never lost an election, we’re winning this election.”