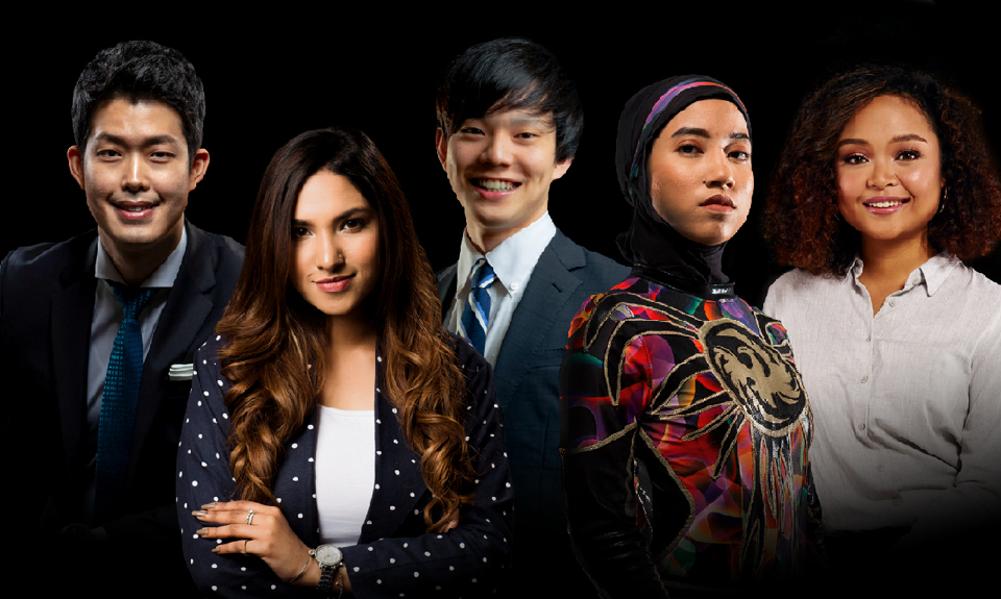 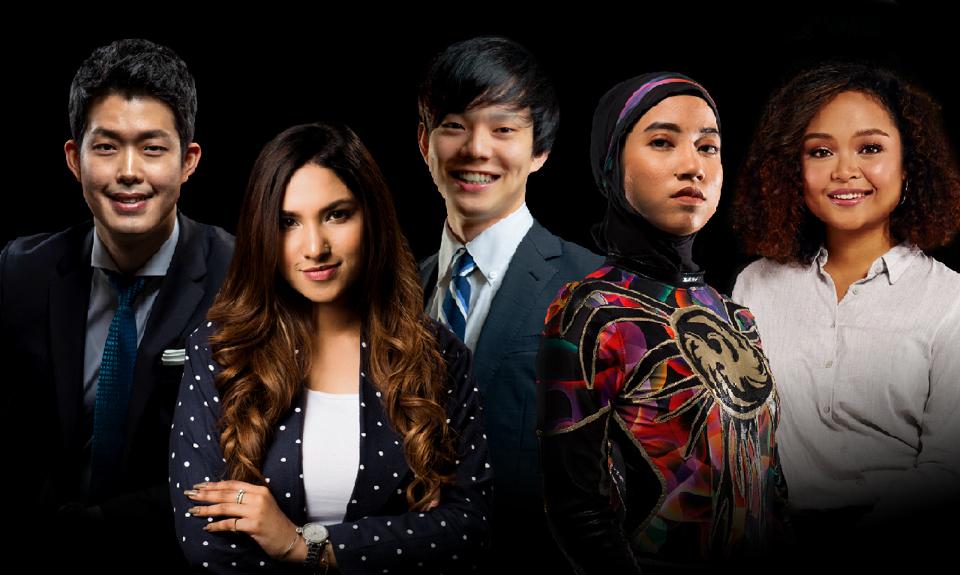 If you’re looking for reasons to stay optimistic despite what is promising to be a challenging year, look no further than the Forbes 30 Under 30 Asia class of 2020. This annual roster of young entrepreneurs and change-makers packs a punch, with 300 bright and innovative leaders ready and equipped to adapt to whatever the future may hold.

For the fifth year in a row, our team at Forbes Asia has put together a list of the best talents from the Asia-Pacific region who are tackling just about everything, from AI innovations to online funeral services to stylish pet products.

Selected from more than 3,500 nominations, researched by a team of reporters and vetted by an A-list panel of judges who are leaders in their industries, this year’s listees represent 22 countries and territories across the Asia-Pacific.

Their ideas and unstoppable determination to better the world is ample inspiration to stay hopeful.

Examples of such resilience are plenty on this year’s list. Take, for instance, Nor Diana, Malaysia’s first hijab-wearing female pro wrestler. Known as “Phoenix” in the ring, she is breaking down barriers after becoming the first female winner in July of the Malaysia Pro Wrestling (MyPW) Wrestlecon championship. Her victory attracted worldwide attention, as well as some criticism from Malaysia’s online community for fighting—and for her tight costumes. However, Nor is determined to carry on doing what she loves. She has quit her job as a clinical assistant at a local hospital to train last November in London with U.K. women’s promotion Pro Wrestling: EVE.

Her involvement in the sport has also sparked growing interest in wrestling among young women in Malaysia. “I want to inspire women not just in hijab but women in general,” says Nor. “Nothing can stop us as long as we have passion and believe in ourselves.”

Another determined young woman on the rise is Raba Khan, who has become a household name among young Bangladeshis for her amusing videos. Some are satiric, addressing social issues and stereotypes, while others feature Khan singing, lip-syncing or re-enacting old TV commercials.

Khan had her share of criticism as well after the launch of her book Bandhobi (Bangladeshi slang for “girlfriend”). The book, which chronicles the lives of nine young women in Dhaka, was pulled by her publisher just eight days after its launch last February. While the book delves into sensitive issues, such as divorce, adoption and anxiety, it was its casual use of traditional language—it is written in English laced with Bengali expressions—that caused a local stir.

“Because I was a comedian, people had problems associating me with a book,” says Khan. The book was nonetheless a bestseller on Bangladesh’s largest online bookstore, rokomari.com, during its brief run. As testimony to her influence, Unicef selected Khan in November 2018 as a Youth Ambassador to advocate for children’s rights.

Others taking the lead include 20-year-old social entrepreneur Louise Mabulo. She set up the Cacao Project to get local farmers to plant more of the typhoon-resistant cacao trees in her native Philippines.

Moving onto tech, this year’s class of 30 Under 30 Asia listees are finding new ways to cater to their customers. Shota Iwasaki’s Shukatsunet website has established a flourishing business selling low-cost, easy-to-understand funeral plans in Japan, while China’s Vetreska—cofounded by Nico Li and Donald Kng— is capitalizing on young Chinese people’s love for pets by offering stylish pet products on a subscription basis.

Others like South Korean Hyunsoo Kim’s machine-learning startup Superb AI are helping companies streamline the process of creating deep-learning algorithms, in some cases at speeds 10 times faster than conventional methods. 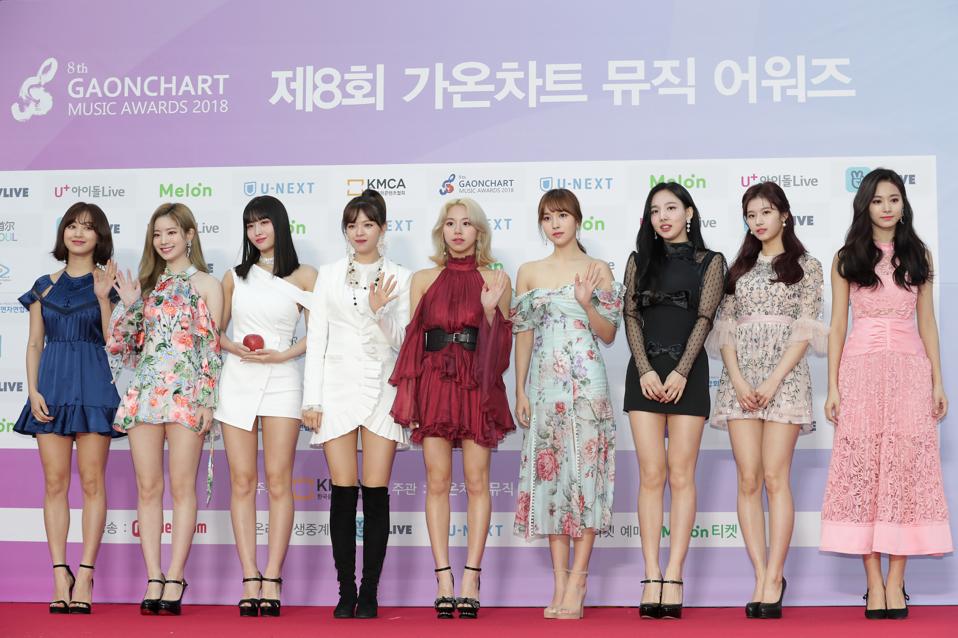 This resilient and energetic bunch is joined by some well-known stars, including the current world No. 1 female tennis player Ashleigh Barty from Australia, K-pop girl group Twice and actress So-dam Park—who is best known for her role in the Oscar-winning film Parasite—from South Korea, as well as 14-year-old racing prodigy Juju Noda from Japan, who is the youngest member on the 2020 list.

The Forbes 30 Under 30 Asia list undergoes a rigorous process to put together. Starting with more than 3,500 online nominations, our team of researchers and fact-checkers select an initial shortlist of 500 semifinalists, who then get vetted by a lineup of A-list judges and industry experts. The final 300 get selected afterwards taking into consideration criteria such as demonstration of leadership, impact, potential of success and the embodiment of the entrepreneurial spirit synonymous with Forbes. Other factors like innovation, disruption—as well as size and growth of their ventures in some categories—play a role in making the final decision.