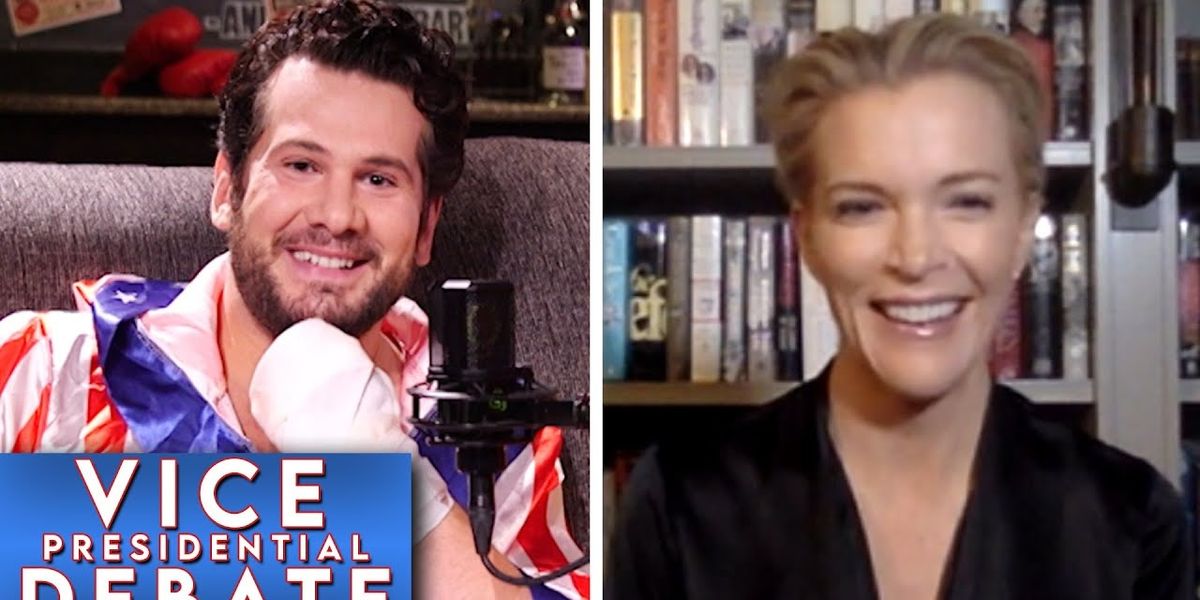 Steven Crowder kicked off his live coverage of the Vice Presidential debate with an exclusive interview with Megyn Kelly.

During the interview, Steven asked if Tara Reade, the woman who came forward with sexual assault allegations against Presidential nominee Joe Biden, would be a question at the debate.

“What is the relevance of the Tara Reade issue considering Kamala Harris said she believed Joe Biden’s accusers,” Steven asked?

‘I don’t think you are going to get a Tara Reade question at any debate, at all,” Megyn said.

Watch the video to hear more from Megyn.

Use promo code <a href="