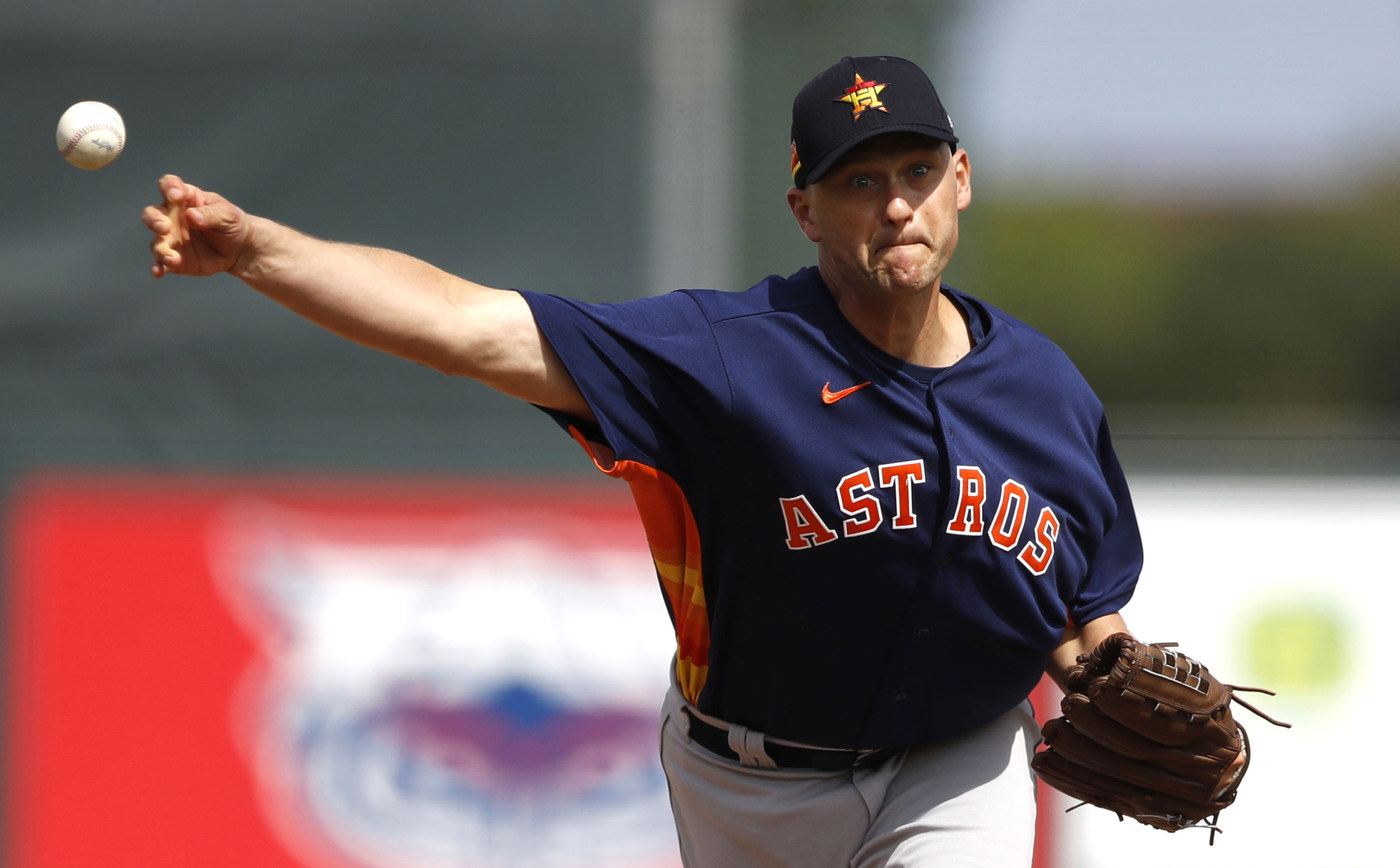 The Mets signed pitcher Jared Hughes to a one-year major league contract and added him to their 40-man roster. Hughes, 34, appeared in 72 games last season with the Reds and Phillies and pitched to a 4.04 ERA. The sinkerballing reliever agreed Tuesday to a $700,000, one-year contract, a deal that amounts to $259,259 in… Continue reading at New York Post