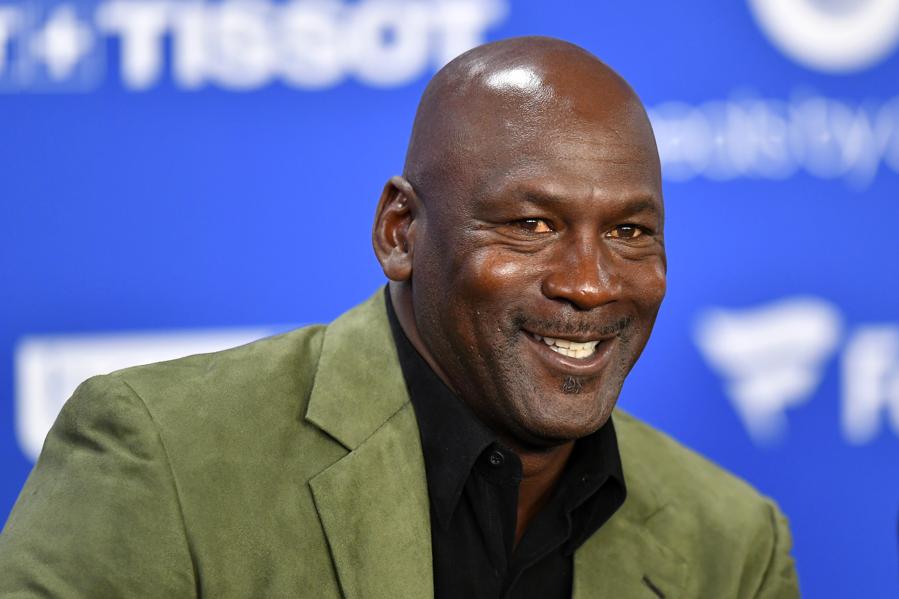 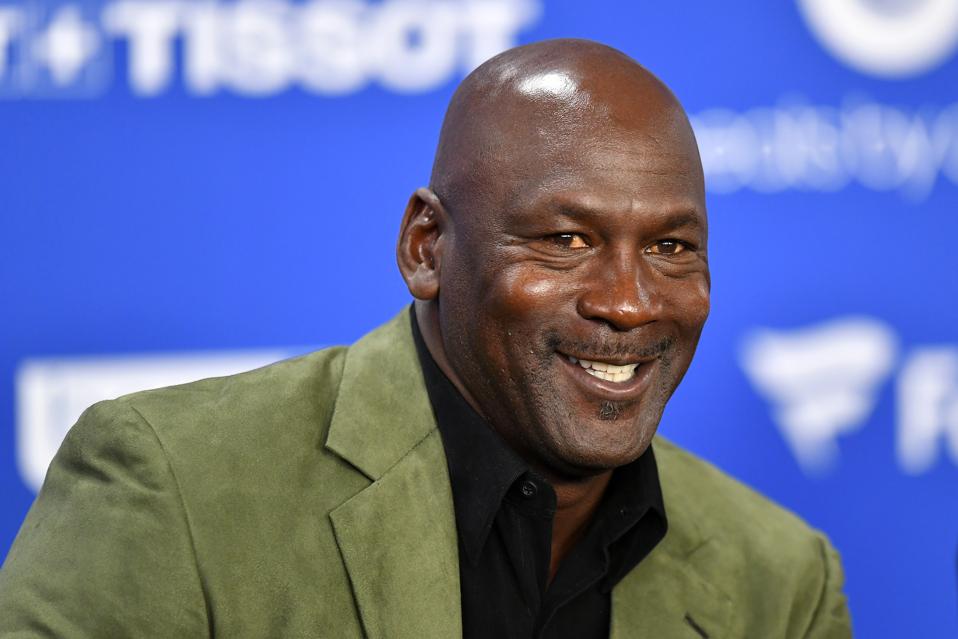 The Upper Deck Company, a leading sports trading card company, has recently commenced a lawsuit against one of its main competitors, Panini America, Inc., for wrongfully featuring images of Michael Jordan in the background of some of Panini’s cards. Upper Deck has an exclusive license with Jordan to use his image, name, likeness, trademarks, and other rights in connection with trading cards and other products. Panini has maintained an exclusive trading card license with the NBA since 2009 for current active NBA players. However, Panini’s license has never included the right to feature Jordan in its cards because Jordan ceased playing for the NBA back in 2003.

According to the complaint: “Panini deliberately altered and manipulated Jordan’s image into the background of multiple Panini trading cards in two trading card releases to gratuitously lend on the tremendous international brand equity and goodwill of Michael Jordan who is not only one of the greatest NBA players of all time, but a current NBA owner. Panini did so to market and increase the sale of its products and brand equity, to use Jordan for commercial gain, to confuse the market, and to harm Upper Deck including Upper Deck’s brands, goodwill, and exclusive contract.” 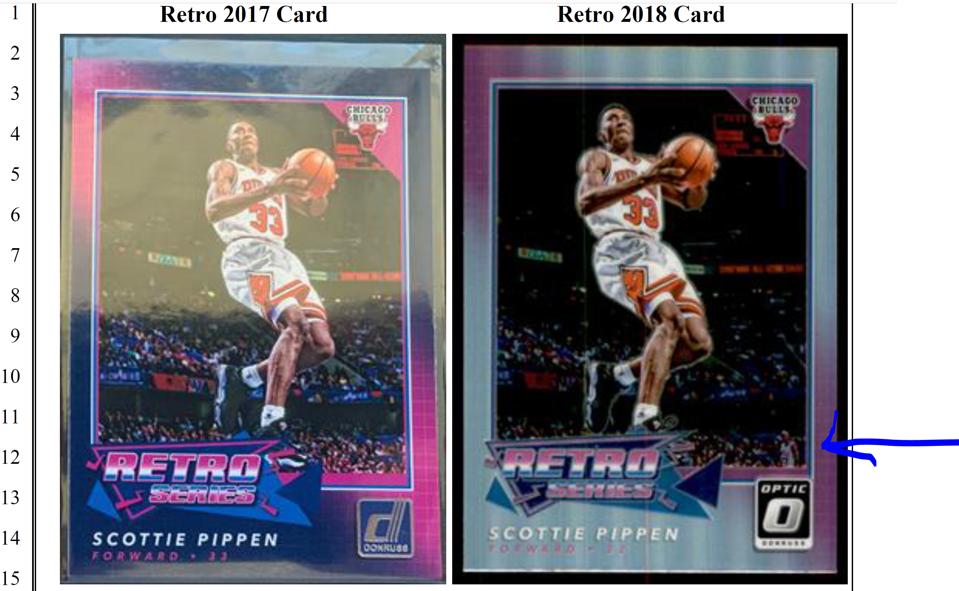 Upper Deck points to the fact that Panini never previously featured Jordan on any of its cards. So Panini’s releasing two different cards featuring Jordan, according to Upper Deck, evidences willful intent to engage in conduct that constitutes violations of the right of publicity, trademark infringement and unfair competition. Neither Upper Deck or Panini immediately responded to requests for comment

I am not aware of a previous lawsuit making similar claims regarding background images in sports trading cards. Nonetheless, this is not the first time such cards have received extra attention and an increase in monetary value due to who is in the background. For example, in 2007, a Topps Derek Jeter baseball card featured both George W. Bush and Mickey Mantle in the background causing the price of the card to skyrocket in the secondary market. 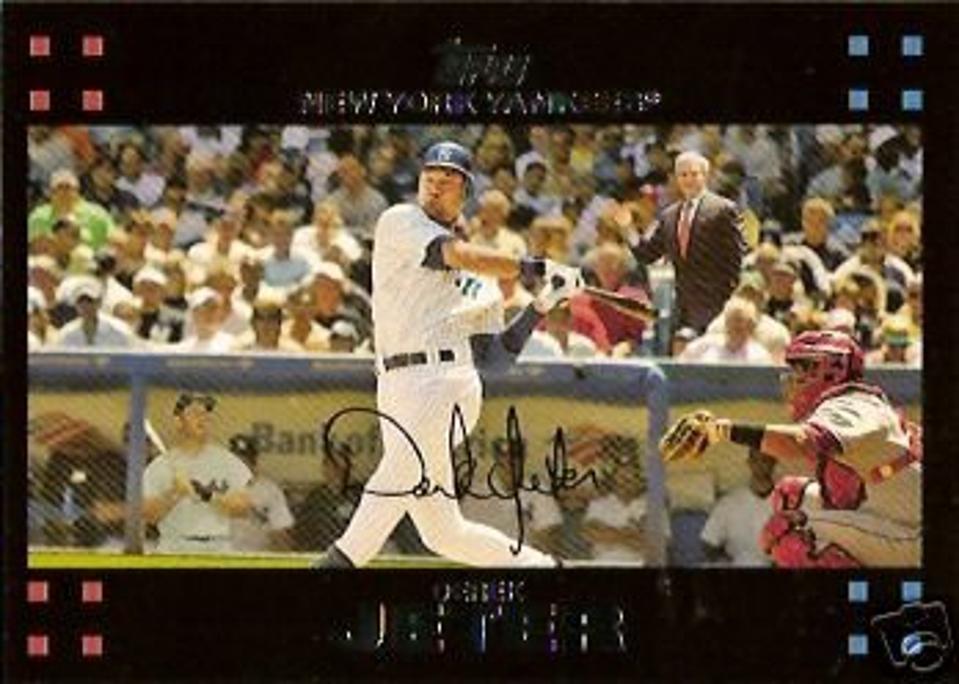 This lawsuit provides an important reminder to clear all applicable rights before making commercial use of an image. In many cases, that means you have to do more than obtain a license from the photographer or other copyright holder of a picture. Think twice before using an image that contains elements protected by copyright or trademark rights. Any artistic work included in an image may be protected by copyright and brand logos are typically protected by trademark rights. If an image features one or more clearly identifiable persons, you must obtain (or make sure the photographer obtained) so-called “model releases” from each such identifiable person. One must be thoughtful when considering whether or not a person in an image is “identifiable.” For example, Cardi B was recently sued by a man who feels aggrieved by the picture of a man performing a sexual act on Cardi B on the cover of her mixtape, Gangsta Bitch Music Vol. 1. Even though the man’s face does not appear in the image, the plaintiff is demanding $5 million in damages for use of his likeness without consent because the image of the man depicts an elaborate back tattoo of a tiger battling a snake that is similar to the plaintiff’s back tattoo. The moral of the story is an ounce of prevention in clearing all applicable rights can help avoid a pound of litigation woes.