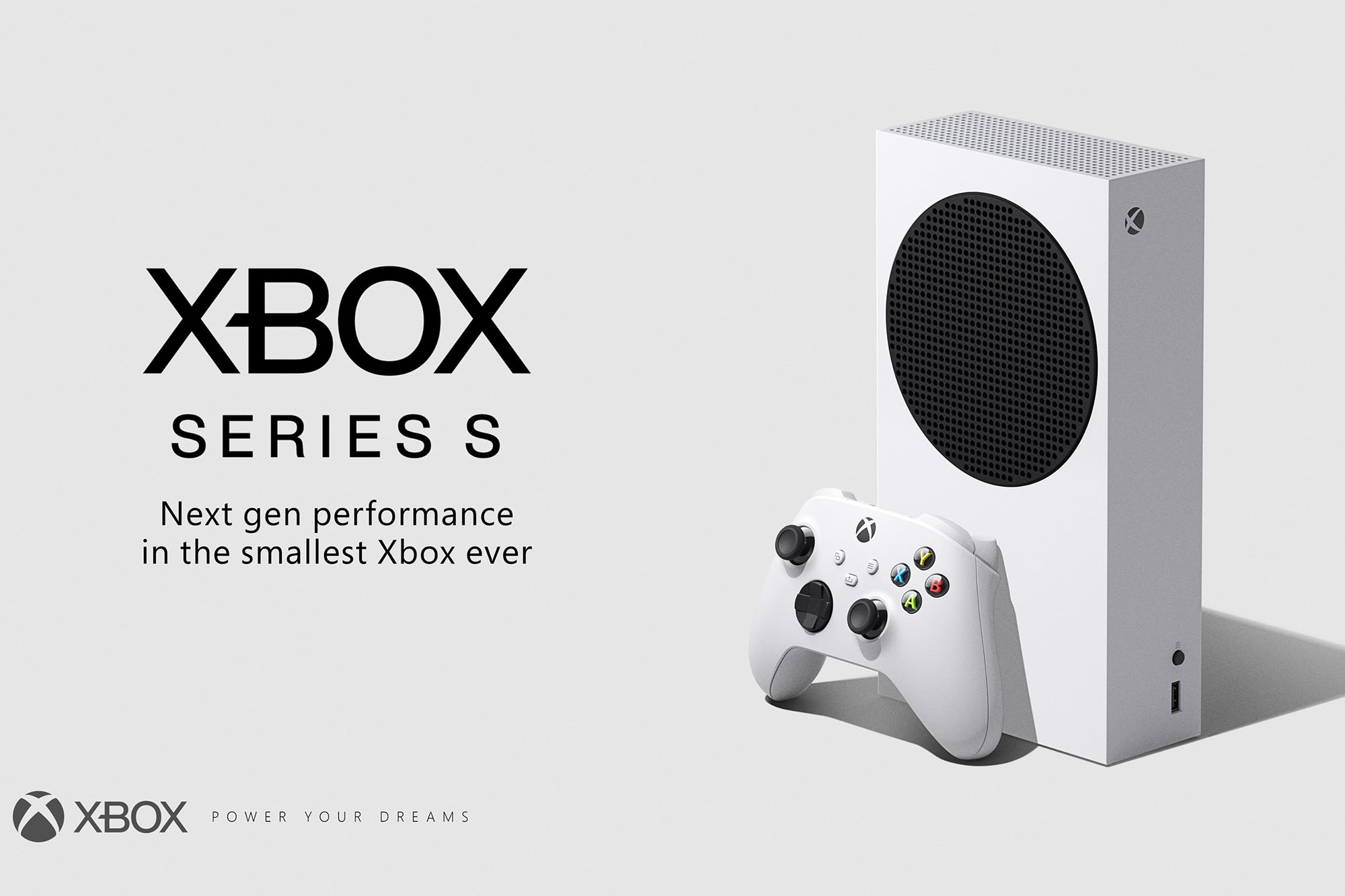 Microsoft has confirmed that its upcoming next-generation Xbox console will have a cheaper option for price-conscious consumers. In a tweet sent at 3 a.m. Tuesday, the Seattle-based tech giant unveiled a photo of the mini version of its new Xbox Series S console, which it said will sell for just $299. The console, which Microsoft… Continue reading at New York Post