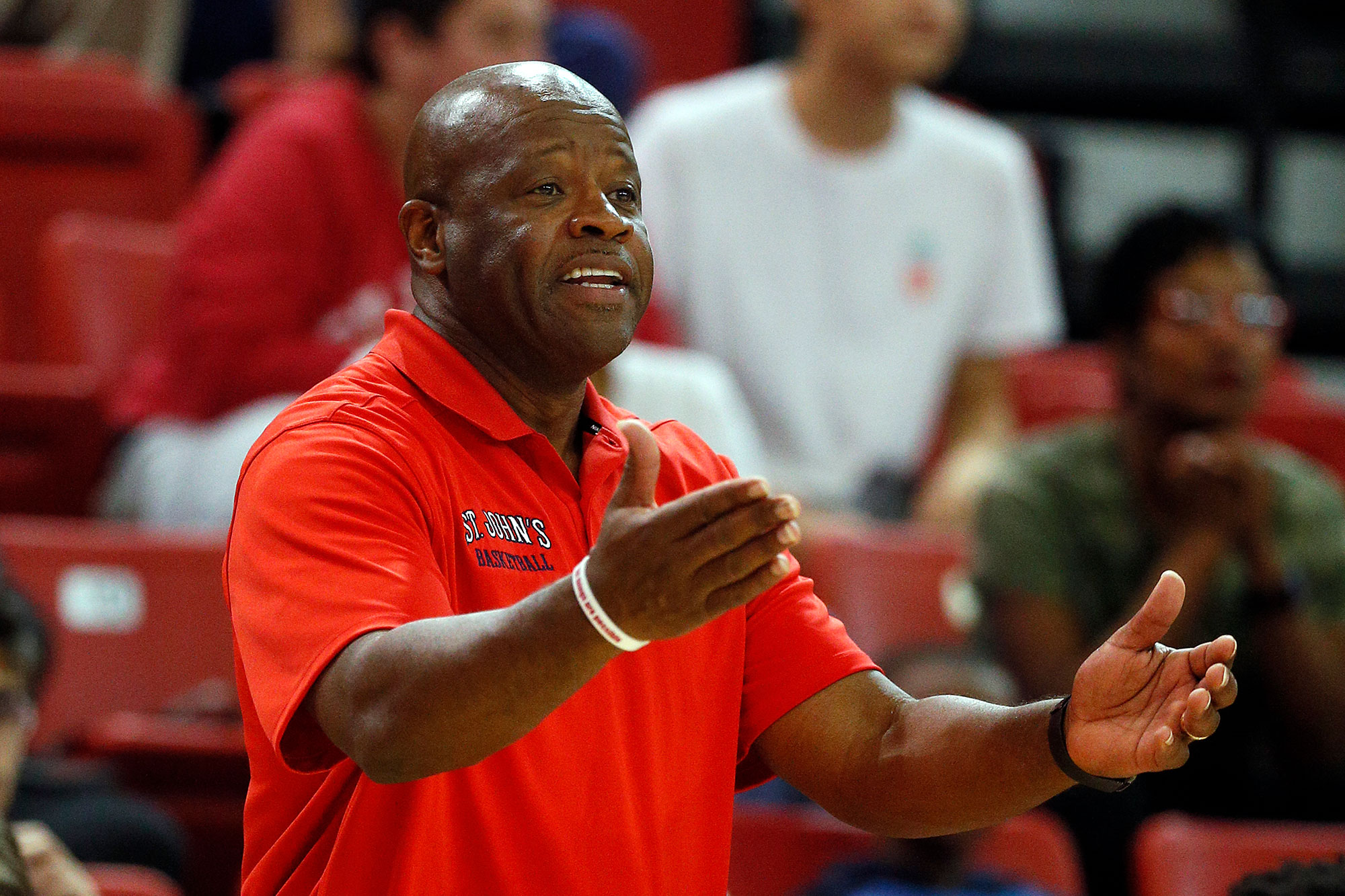 Entering his first season in Queens, Mike Anderson didn’t know what to expect. He was at a new school, in a new conference, in a different part of the country. His roster had just two returning contributors. A year later — after surpassing low expectations in his first season — much of the mystery is… Continue reading at New York Post