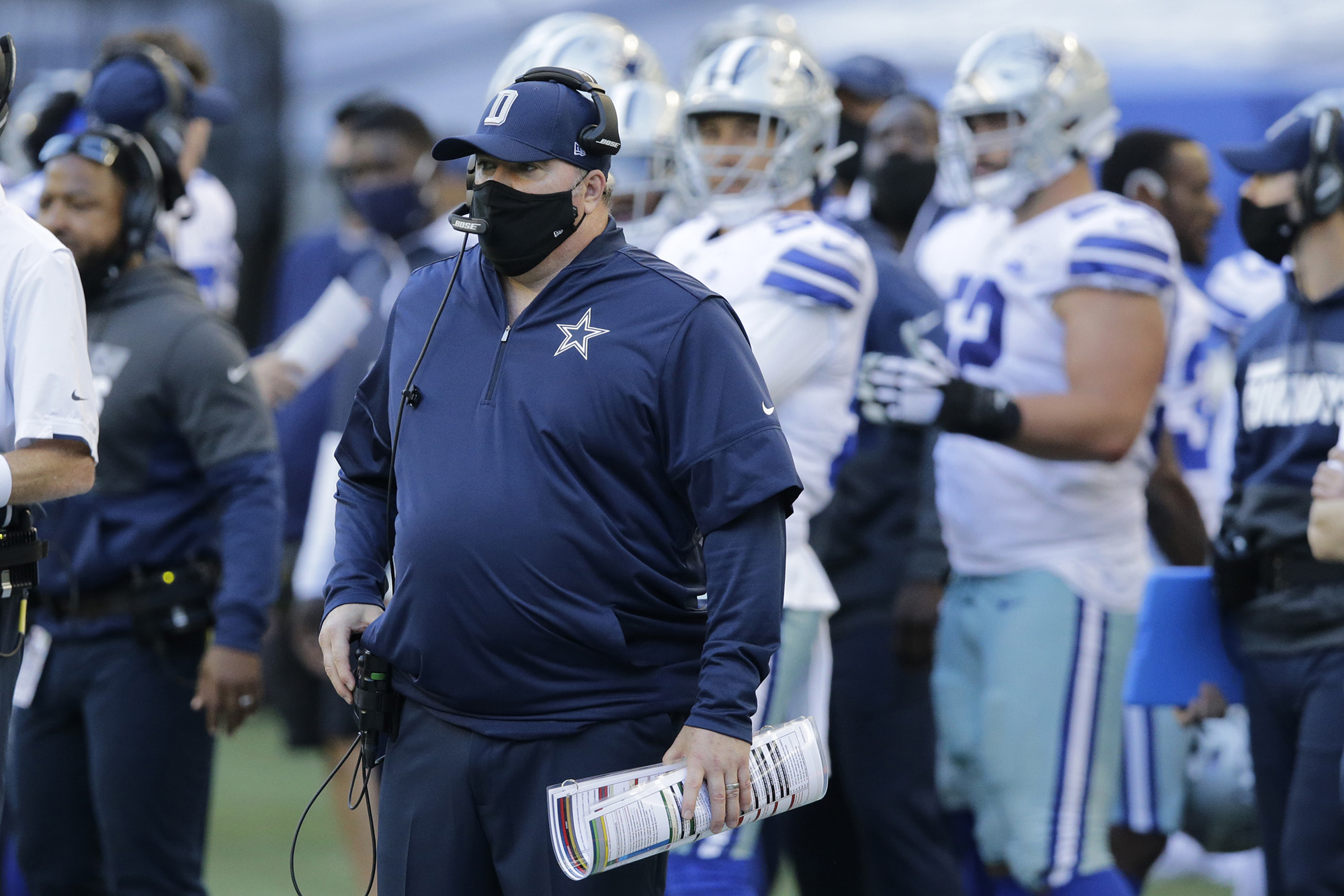 Mike McCarthy was up for grabs, and both the Giants and Cowboys took a look-see. The two NFC East rivals interviewed the Super Bowl-winning former Packers head coach a few days apart in early January, and the Giants were interested in a second meeting. That never transpired because something happened. Joe Judge happened. Judge, 38,… Continue reading at New York Post