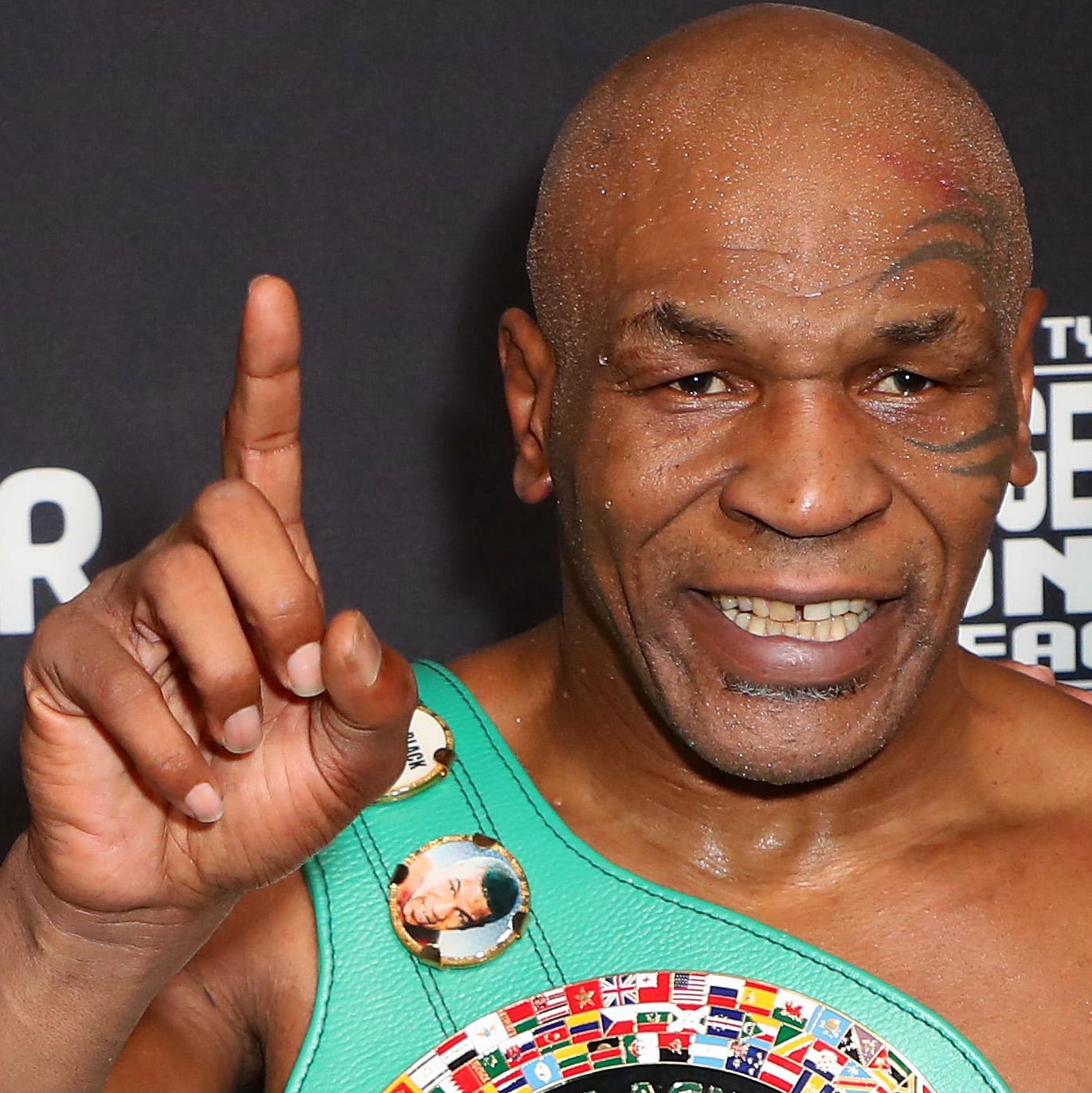 Is marijuana a performance-enhancing drug? For Mike Tyson, absolutely.

He moved well. He threw some convincing punches. At the end, Tyson looked like he could have kept going, whereas Jones looked happy to be going home.

It wasn’t exactly serious, but it was still Tyson’s first public boxing match in more than a decade. And Tyson claims he did it stoned. 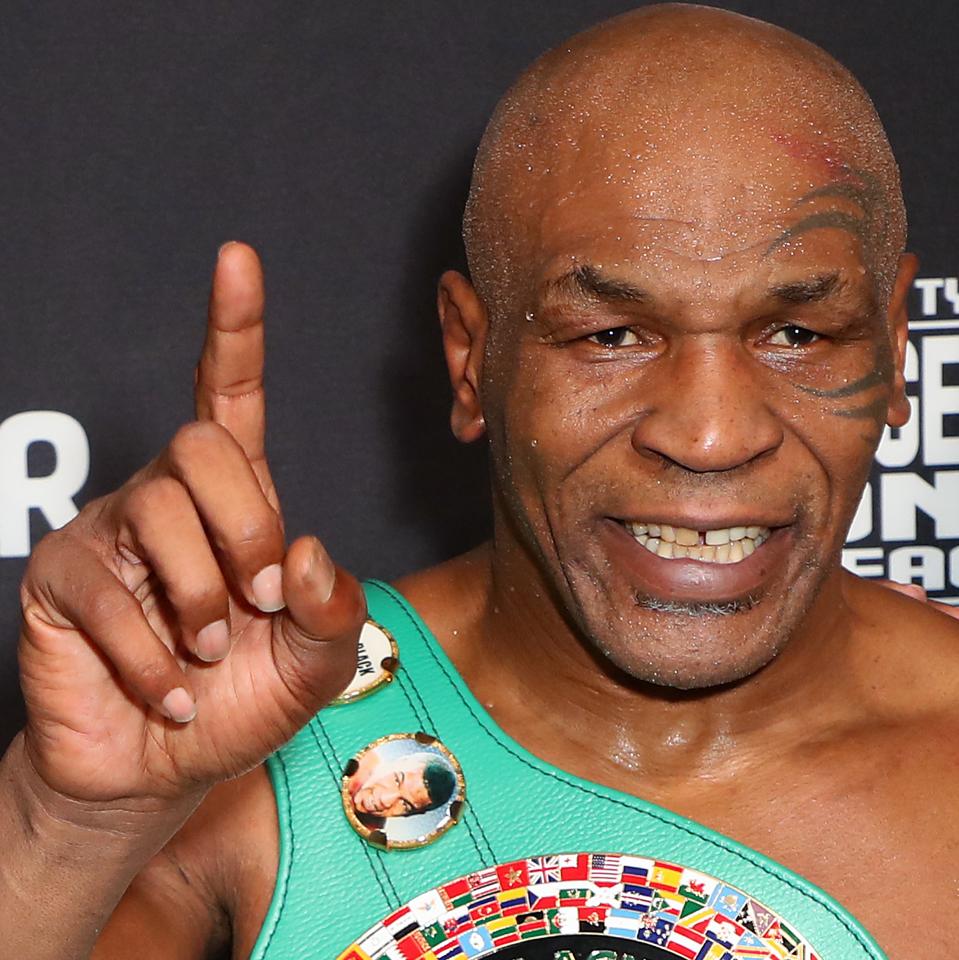 “I smoked every day” during while training for the fight, Tyson said during the post-fight press conference. “I never stopped smoking.”

Asked the inevitable follow-up—whether Mike Tyson, who in his retirement has become a cannabis entrepreneur, who once claimed to smoke $40,000 worth of weed a month, also smoked weed before this fight—the ex-champ offered the inevitable answer. 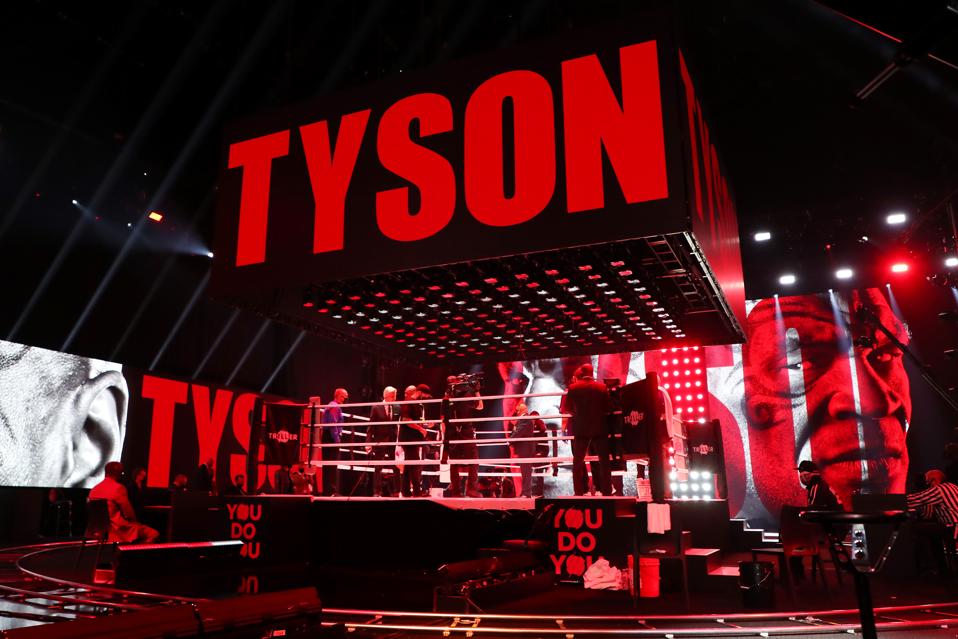 Weedmaps, the technology company that publishes marijuana dispensary menus and locations—a “Google Maps” for weed, if you will—sponsored the event. Pay-per-view customers saw the company’s name in the ring, on the screen, and displayed in the locker room.

Snoop Dogg, something of a stoner himself as well as a musician and entrepreneur, provided off-color commentary. (Whether he, too, was stoned is a question too obvious to require an answer.)

Though other elite combat sports athletes swear by marijuana as a training aid and recovery tool, it bears mentioning that the spotlight cannabis enjoyed on Saturday was something “special”—and unlikely to be repeated anytime soon, particularly in an actual competitive boxing or MMA bout. And marijuana legalization has not changed this.

The US Anti-Doping Agency regulates performance-enhancing and other controlled substances in athletes’ bodies, and marijuana is on their restricted list.

Though the allowance for athletes these days is generous—an athlete might not be allowed to compete, or may be penalized, if they exceed a 150 ng/ml threshold in a urine test—there are state governing bodies with their own separate rules to worry about.

And the California State Athletic Commission, which sanctioned Saturday’s fight, held in Los Angeles—where cannabis is legal—maintains that cannabis is a “banned substance,” and any athlete who tests positive may be “safely” disciplined.

This is all a little silly. Almost half of today’s UFC fighters use THC cannabis for fun or for recovery, as The Athletic reported this summer. And though Tyson and other famous fighting smokers like Nate and Nick Diaz, both former UFC title-holders, may be held up as evidence to the contrary, the CSAC takes a particular interest in keeping combat athletes sober. 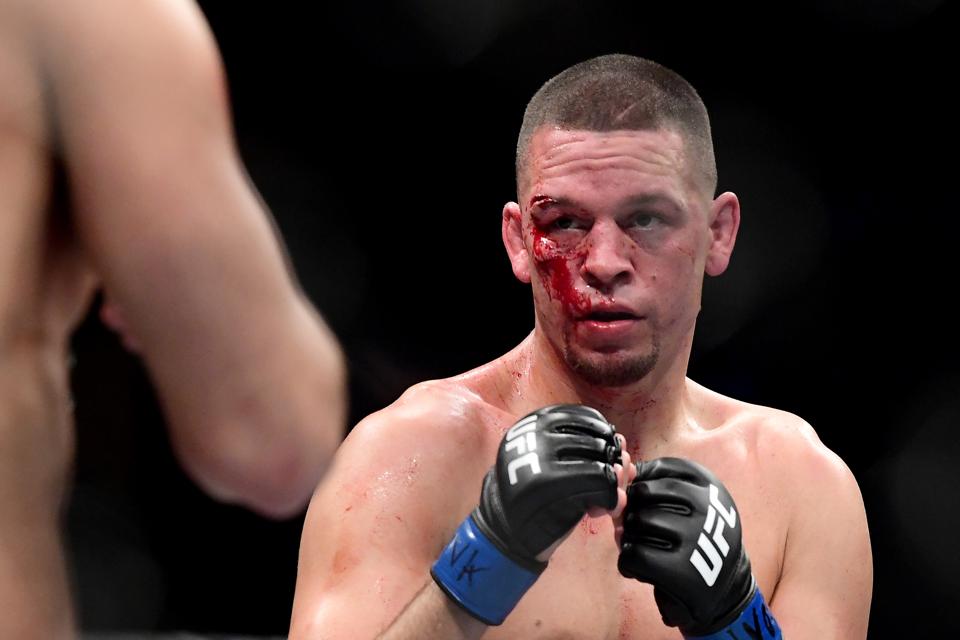 Marijuana, the commission says, “could slow a fighter’s reflexes and endanger his or her health and safety in the ring or the cage.”

Boxers as well as combat athletes fighting in Nevada must also have cannabis “out of their systems” no later than 12 hours before a fight, and have to be clean until after the final bell.

Though Saturday’s event had CSAC sanctioning, it was also exhibition. That could be why though both fighters were tested for drugs, neither Jones nor Tyson were tested for cannabis, as per Fox Sports.

Which in its own way is a missed opportunity. How high was Tyson, while still performing at a relatively (it is impossible not to pun here) sophisticated level? It would be interesting to know.

It will be some time yet before cannabis brands appear plastered over boxing rings and MMA octagons like beer brands are. And it may be even longer before athletes’ bodies aren’t policed for weed.

Still, what appears clear is that cannabis doesn’t seem to impede Mike Tyson’s function at all. Maybe Nate Robinson should try some.