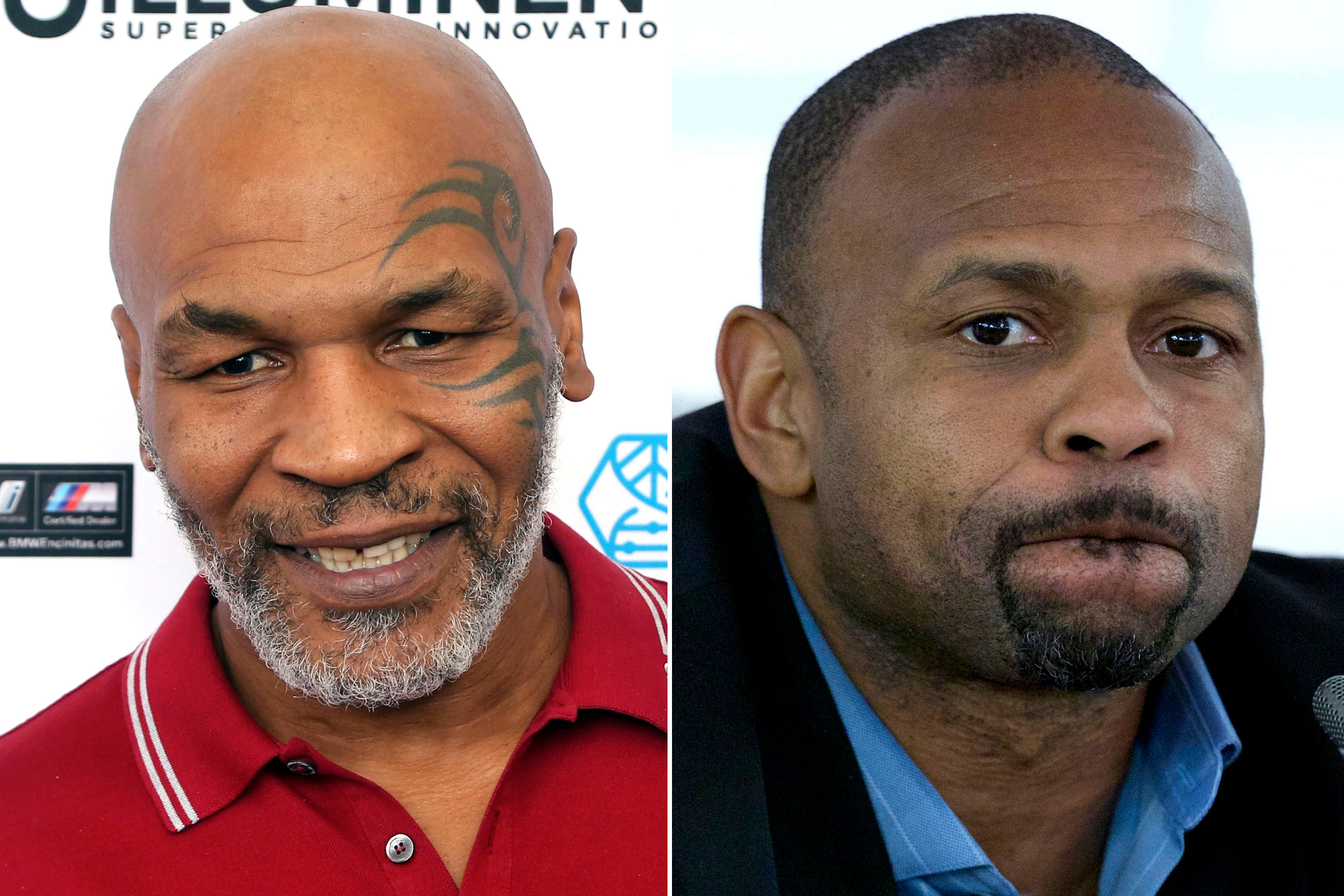 Two decades ago, this would have been the fight of the year, an event that could have captured the world’s attention. Roy Jones Jr. against Mike Tyson, two of the biggest names the sport has known in their era. Jones was considered the sport’s pound-for-pound king in 2003, having gone from light heavyweight to earning… Continue reading at New York Post