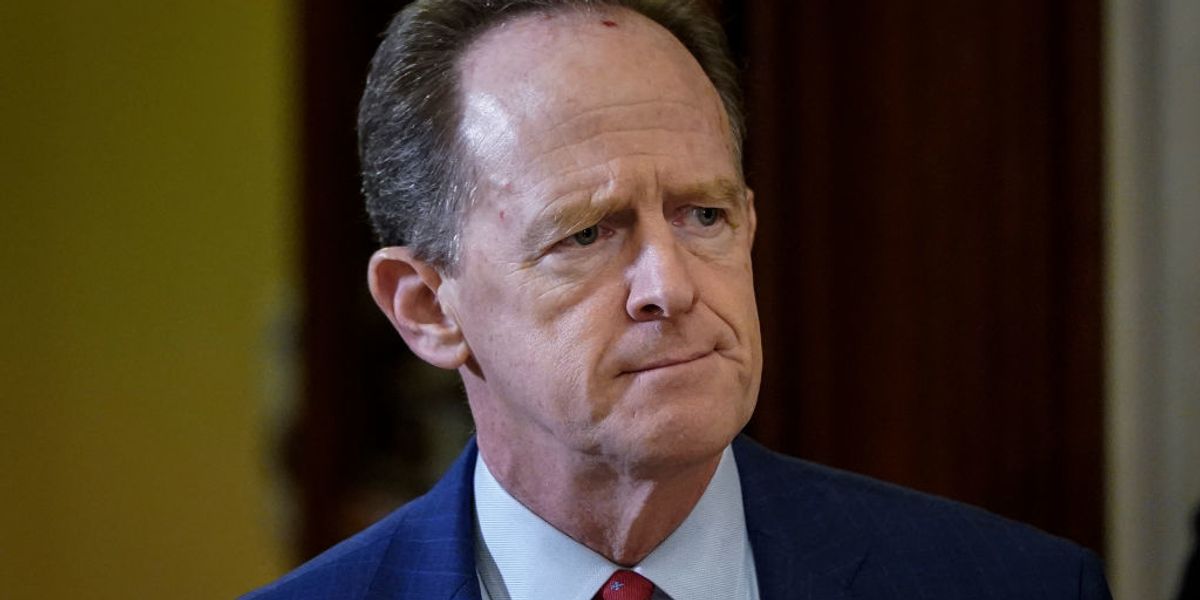 Pennsylvania Sen. Pat Toomey, known as one of the more moderate members of the Republican caucus, advocated for reopening his own home state of Pennsylvania Monday, pointing out that the reason for the lockdown has passed.

Appearing on the Philadelphia-based “The Dom Giordano Program,” Toomey said, “I think we need to remember the reason we closed the economy in the first place, because that’s an absolutely stunning and unprecedented move. The reason we did it was because we feared that if we didn’t do that, the disease might spread so rapidly and infect so many people and cause so much acute illness that we would overwhelm our hospital systems. I think it’s important to remember that because that would have been an absolutely catastrophic result — so disastrous that we couldn’t risk it, and so I understand why governors across the country, including ours, decided we need to shut down the economy to head off that risk.”

Pointing out the obvious, Toomey said, “The great news is, it’s now clear that we are not going to overwhelm our hospital system — certainly not a chance outside the southeast [part of Pennsylvania] where the concentration of this illness is greater. I don’t think we’re going to overwhelm our southeast hospitals. But I acknowledge the frequency of the disease is greater in the southeast.”

Later in the interview, Toomey said that there are “literally thousands of miles” in Pennsylvania where there are no COVID-19 cases, and their hospitals are virtually empty because elective procedures and other medical treatments have been virtually halted.

Toomey ultimately advocated for a county-by-county reopening that is based on comparing each county’s infection rate with their hospital capacity and determining whether any chance exists that the county will overwhelm its hospital system. Toomey acknowledged that the Philadelphia area would likely be the last part of the state to reopen.

Toomey also had praise for Democratic Gov. Tom Wolf, who has kept a relatively low profile compared to other Democratic governors who have managed high population centers.

Pennsylvania has been particularly hard-hit by unemployment claims caused by the coronavirus lockdowns.